When playing a sport intensively we often need the assistance of some special gear no matter if we have an injury or not or have been injured before.

We call this gear “protective gear”. Below, several types of protective gear  for the elbow, knee and ankle,that can be used by badminton players , will be introduced!

When playing badminton, as you enjoy hitting the shuttlecock have you ever felt light pain near your elbow? If you have, you need to wear a pressure type elbow band (as shown in Pic. 1) when you play.

It will apply a suitable amount of pressure to the affected spot and reduce the pain you feel as a result of muscle contraction. The rapid movement around the court plus the continual bow and arrow steps of badminton put our knees under quite a lot of pressure.

You can protect them by wearing high elasticity knee supports (as shown in Pic.2); if your knee(s) has been injured before, then we suggest you use a pressure type knee support (as shown in Pic. 3) that provides stronger cover and is more able to stabilize the knee joint. 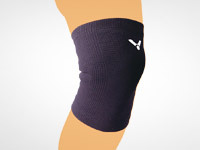 Also, if you are a player that leaps or smashes a lot when you play your best choice of protective gear is a pressure type patellar tendon band (as shown in Pic.4).

It will prevent over-extension and over-contraction of the muscles at the front of the thigh that can lead to inflammation of the tendon. 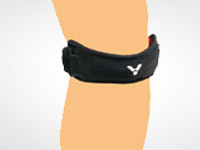 The ankle is often the place injured when playing badminton. If you have suffered an ankle sprain before or are prone to sprains, you need to wear an ankle support (as shown in Pic. 5) to protect your ankle (s). The tape has no medicine and uses the special lines of the tape and contact with the skin to have an effect. However, this tape is professional gear and should only be applied by a physical therapist or a trainer otherwise the effect will be greatly reduced. 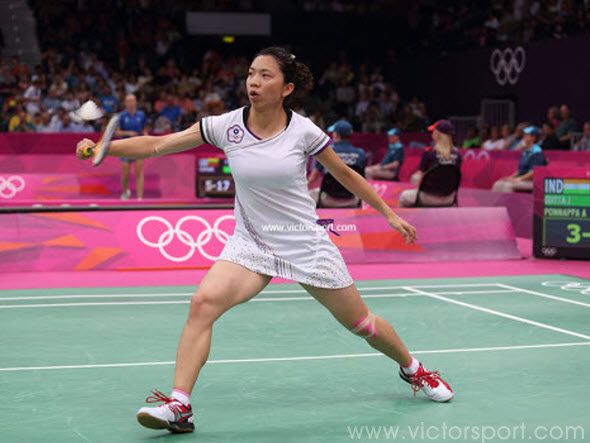 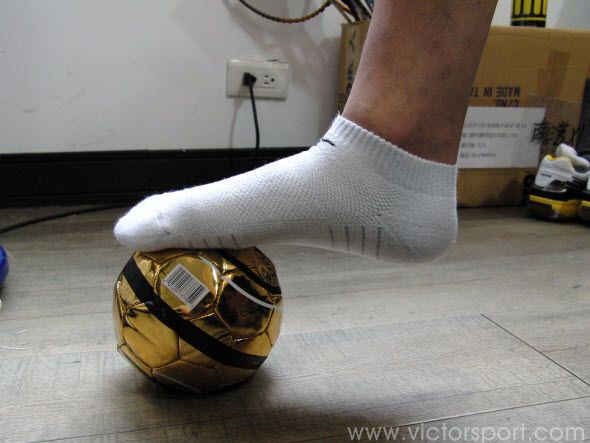