What is lack of endurance?

Fellow players, do you often find that you run out of steam so can’t perform as well as you might before reaching match point.

This is often blamed on lack of lack of fitness but it’s more accurate to say it stems from a lack of endurance.

What do you think when you see the word endurance? Marathon runners and triathletes? You are right in both cases.

As the picture shows both these sports require activity over a long period of time so need endurance more than most other sports! However, endurance is still needed for badminton and taekwondo etc.

Today, we will introduce everyone to the muscle endurance needed for badminton and training methods so you will be able to compete right to the end of the match! 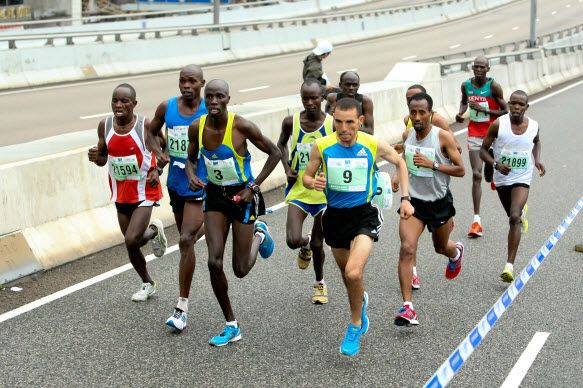 What is muscular endurance? 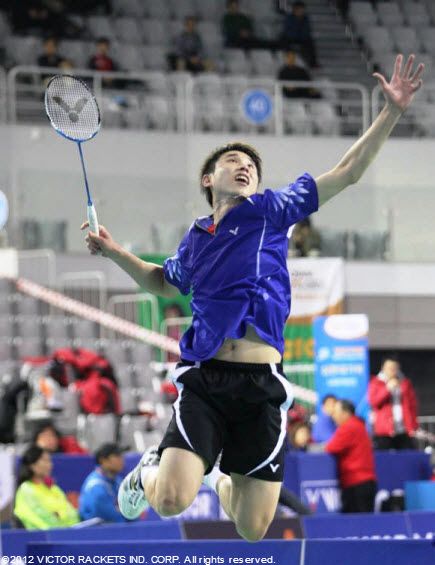 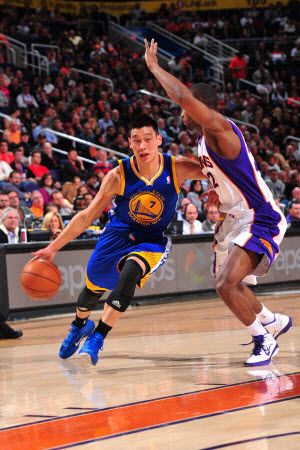 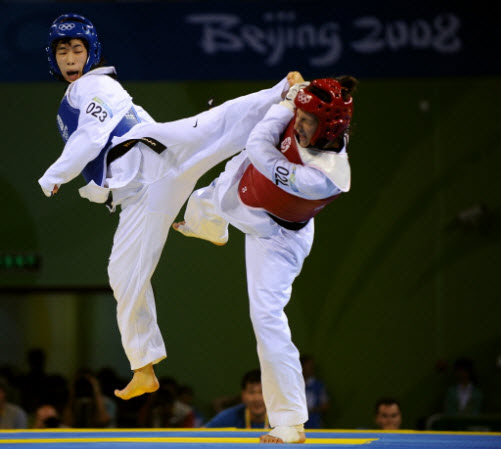 Running around a track is often suggested as a training method by coaches and players. If 2000-5000 meters is run continually on a regular basis, aerobic fitness can indeed be increased but don’t forget—jogging is different in nature to badminton, a sport that requires sudden racket swings and rapid movement over short distances.

It is worth noting that in the book Sports Training Methods, it is suggested that, because LIEE will reduce muscle power, all athletes whose sport requires muscle power should avoid LIEE training! 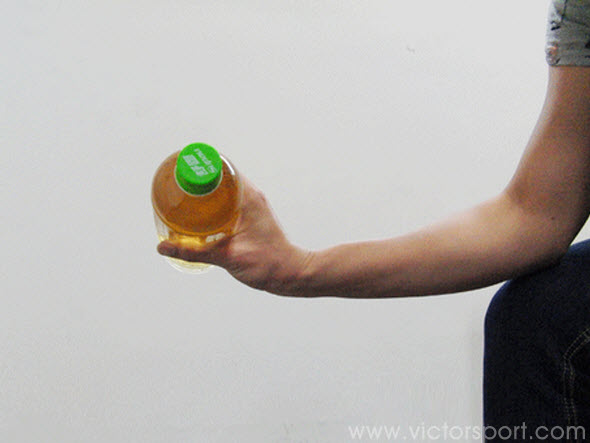 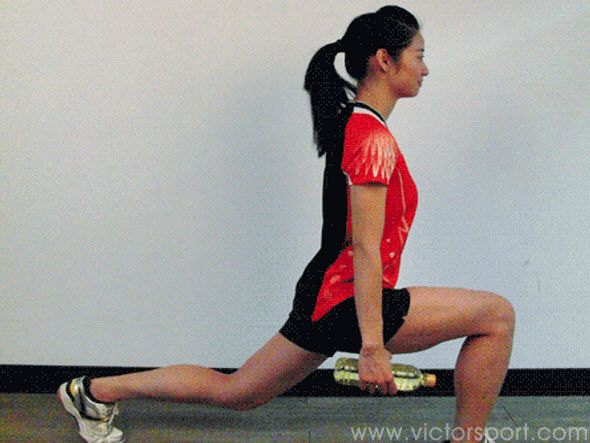 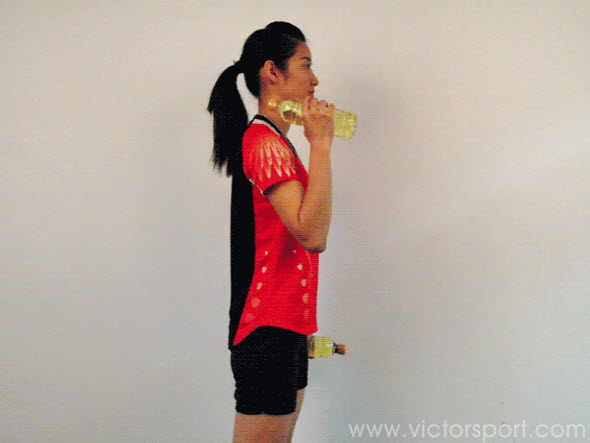 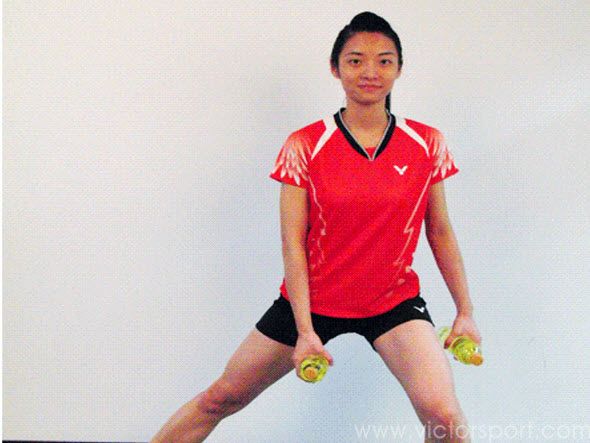 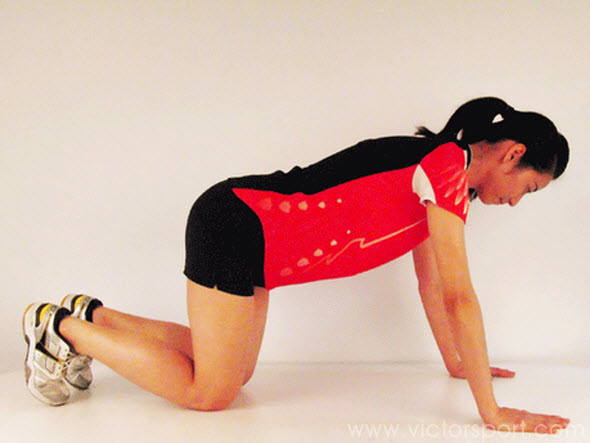