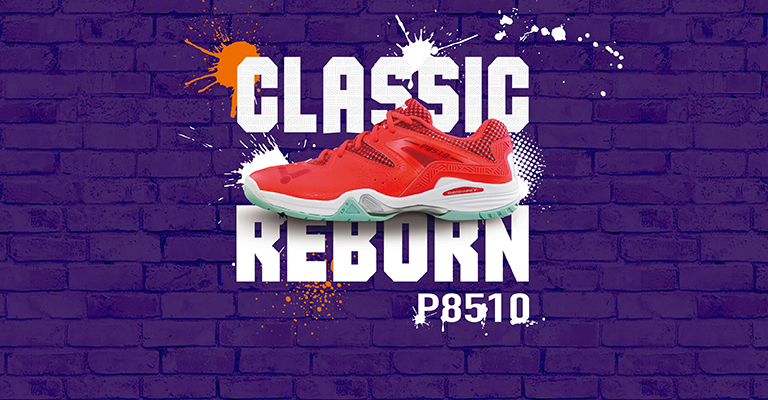 The spirit of P8510 is originated from SH-8500 launched by VICTOR in 2011. The reasons made SH-8500 classic were not only the stability of wearing but also the more eye-catching style among badminton shoes at that time, especially the signature characteristic tri-claw design. Furthermore, it’s the main equipment for Korean National team players, so SH-8500 still conveys a vivid impression nowadays.

Due to the high popularity of SH-8500, the following versions came with new colors and technologies but tried to retain the tri-claw and the sole, such as SH-P8500ACE. VICTOR reinterprets the Classic by maintaining distinctive spirit while presenting completely different look. P8510 not only fully optimizes the functions but also reborn with more simple and fashionable style.

Regenerating the Classic is a great challenge for designers. It’s necessary to be base on original concepts and create better wearing experiences. P8510, for the continuation and evolution of the Classic, can be further explained through the following:

The spring structure of the sole and the newly developed ENERGYMAX V on the heel creates better effects than the previous version. Together they enhance the shock absorption when striding forward, strengthen the rebound ability during speedy defense, also to make steps lighter and reduce the foot burden. 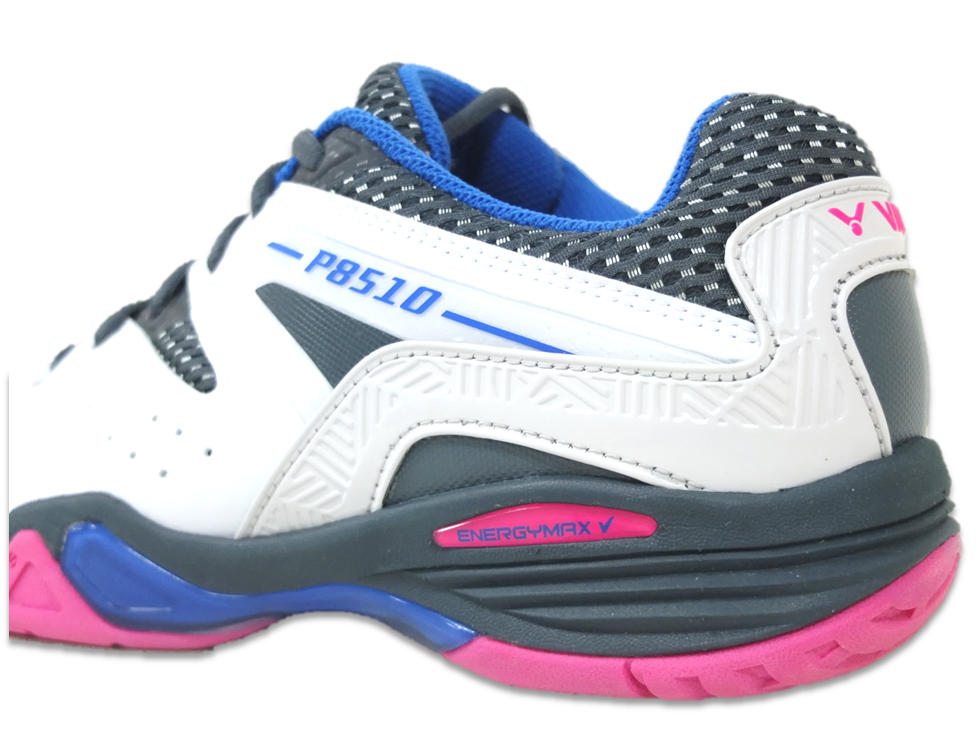 The well-known tri-claw transformed into the LS-S extends from the lateral midfoot to the forefoot, reinforcing lateral stability and support and making the curve smoother without extra pressure to the foot. In addition, P8510 adopted soft microfiber PU leather at the upper, which brings upgraded comfort to deal with the movement in any direction. 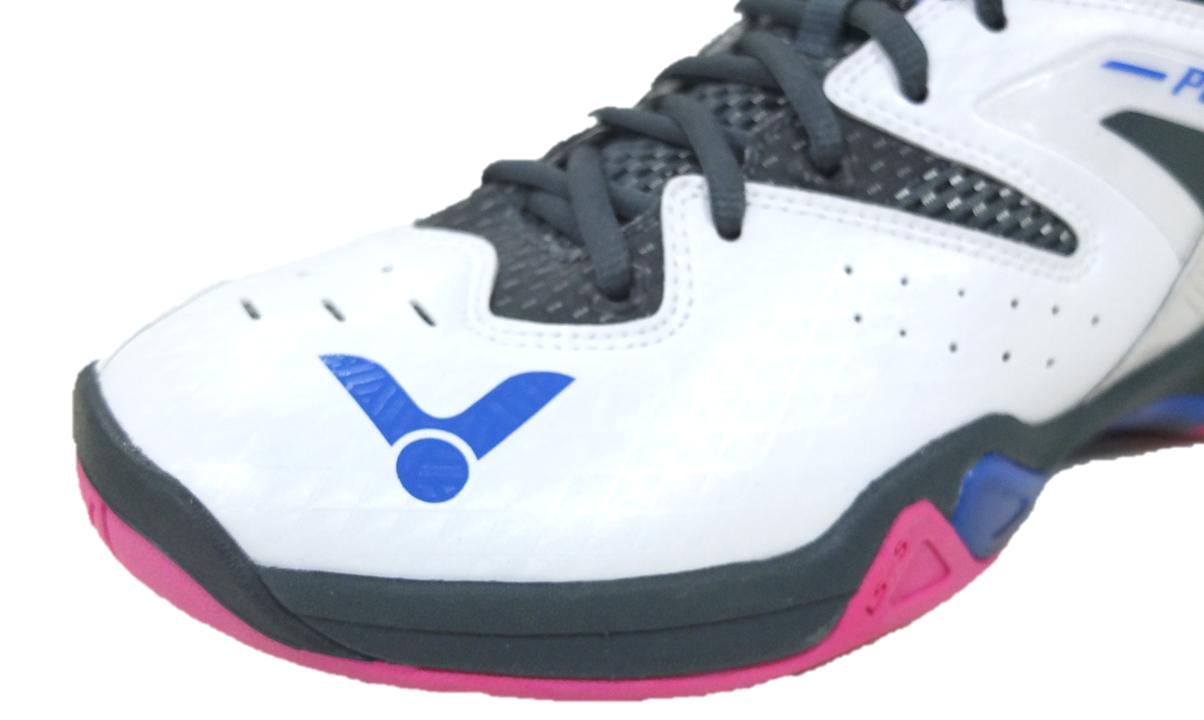 Inspired by badminton footwork, the outsole structure of P8510 is developed specifically to withstand forces from different directions and support the comprehensive movements. The pattern takes into consideration and makes partition variation, which widens the graphics to improve slip resistance and wear durability, while other parts become relatively narrow to lighten the weight. The overall combination of material and structure carry out the balance of functions. 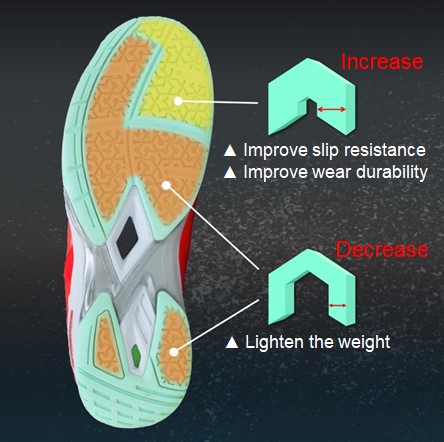 If you are a fan of SH-8500 shoe series or a player who focuses on stability and comfort, we recommend you the newest P8510, the continuation of classic spirit and the evolution of designs will amaze you!

How to choose your VICTOR badminton bag?