Badminton is a sport that can be played by people of all ages. Understanding the basic rules is not hard for beginners and they can play without trouble. Many experienced players begin to take part in amateur competitions or even organize a small-medium sized internal competition in their company or school.

A complete completion system will not only avoid disputes arising, it also allows players to enjoy the experience of actually playing in competition, therefore, for players who plan to stage a competition, having a good understanding of competition rules and systems is very important.


The strong point of the round- robin system-fair

“Ability decides victory, luck has a minimal influence” is one obvious characteristic of the round-robin system. For example, if five teams are competition, each team will play the other four teams so the “ lucky not to meet a strong team, a team of average ability reaches the next round” situation will not occur.

Because all the teams in a tournament play each other the process is time consuming.

A brilliant badminton match really excites both players and spectators!


A competition with clear rules encourages people to take part more enthusiastically so, even in everyday practice, we suggest that players try to implement the round-robin system described above. On the one hand, it will make playing more fun and exciting, and will also allow players to get used to the system and atmosphere of a formal competition and thus accumulate useful experience, so that when they take part in competitions outside their club they won’t let nerves or unfamiliarity with the competition system affect their performance. 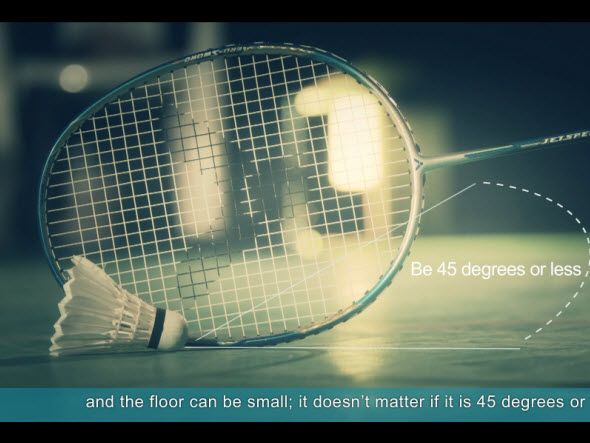 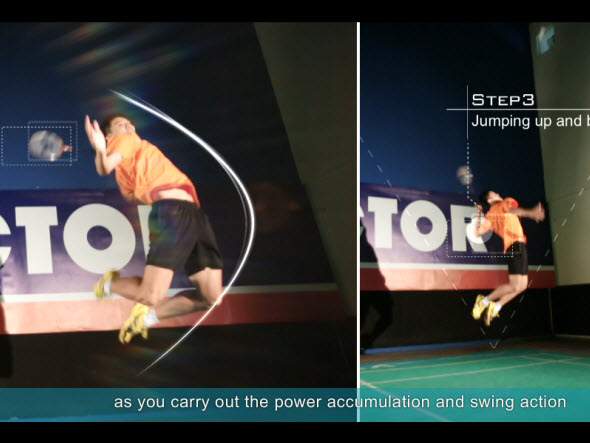 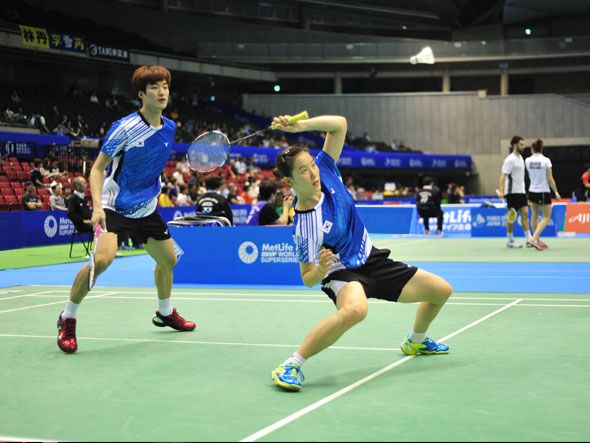 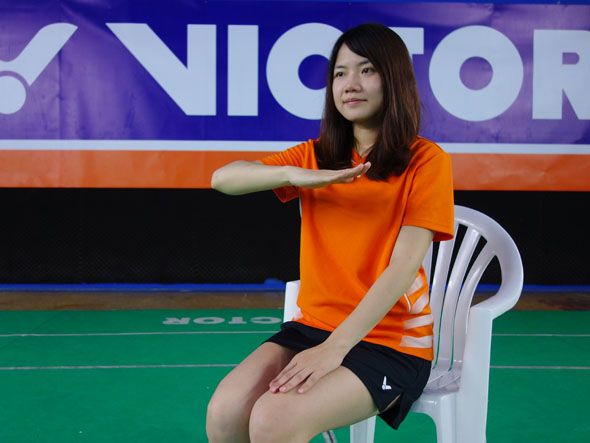 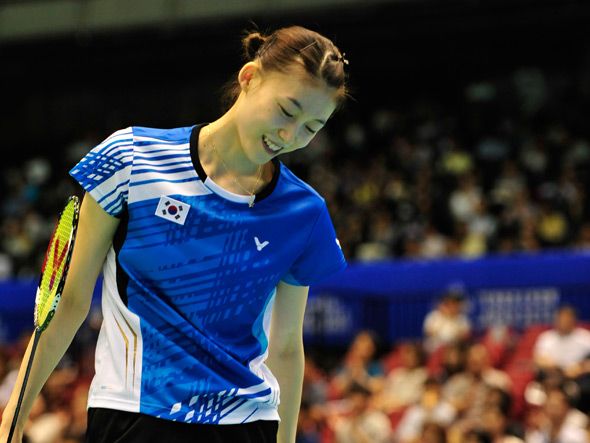