Six Superseries in one season; yes, that was a half of the twelve Superseries titles up for grabs in 2015, and now won by just one team -- #TeamVICTOR’s Lee Yong Dae and Yoo Yeon Seong as they conquer Hong Kong Open, the last major event heading to the 2015 BWF Superseries Finals starting in Dec 9. 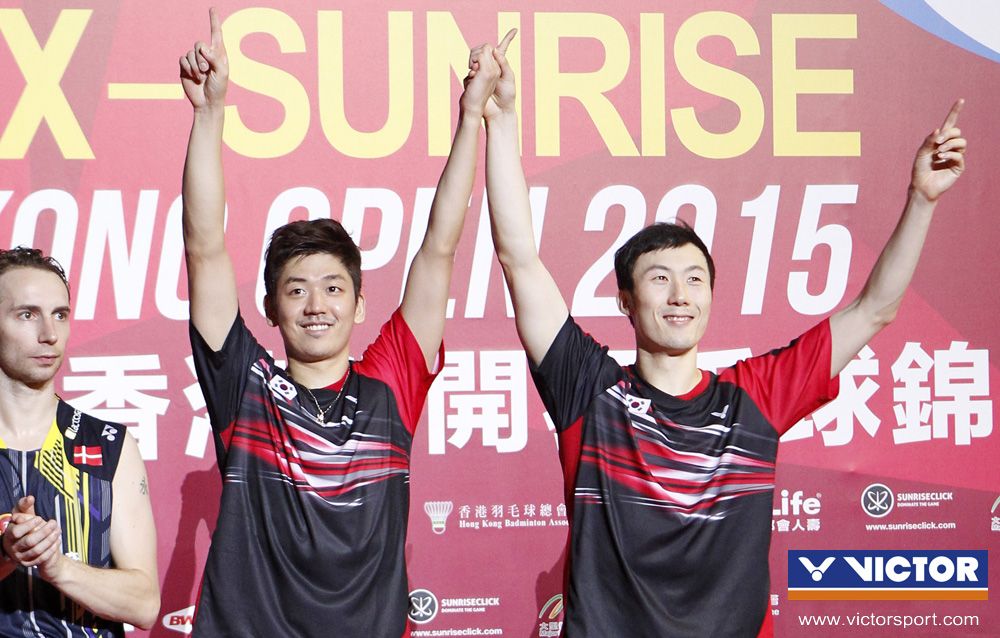 Lee Yong Dae (L) and Yoo Yeon Seong claimed Hong Kong Open, their sixth Superseries victory this season. © Badmintonphoto
This will be the second time the grand year-end finale will be staged in Dubai, where Lee and Yoo are defending the crowns.
In Sunday’s title match, World no.1s Lee and Yoo cruised comfortably until 21-7, 15-10 when their final rivals, Boe/Mogensen notched five points in a row and stole away the second game. Scores remained tight in the decider; however, Lee and Yoo used a mid-game charge to hold a five-point cushion at 13-8, and the comeback was not to happen this time from the Danes. Lee and Yoo became #TheRealDeal after a 21-7, 18-21, 21-18 marathon in 71 minutes.
Yoo, partnering Chang Ye Na this week in the mixed doubles, as well as their teammates Shin Baek Choel/Chae Yoo Jung, took another two bronze medals for Korea and Team VICTOR. 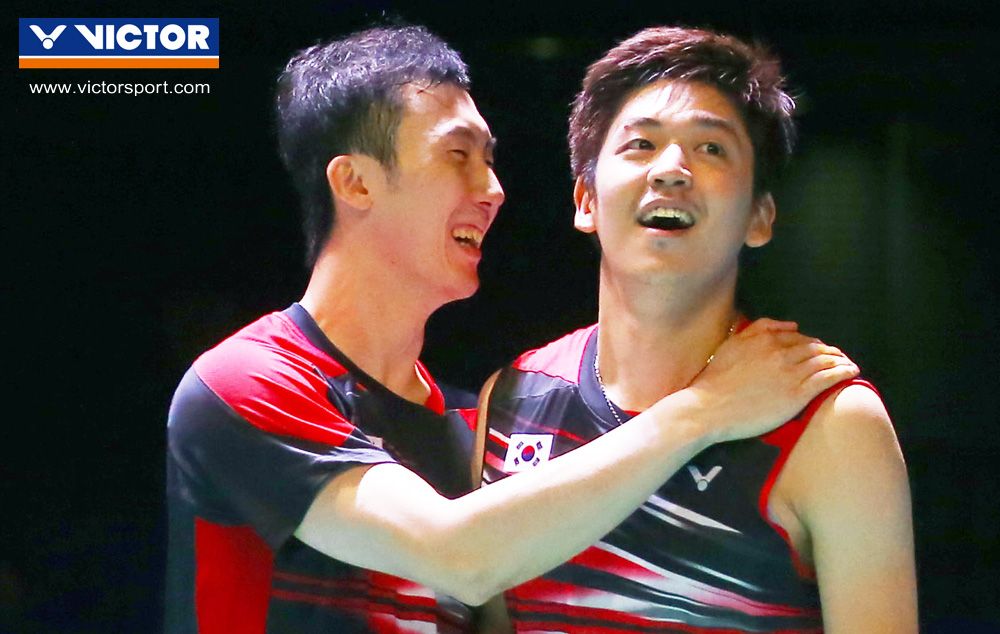 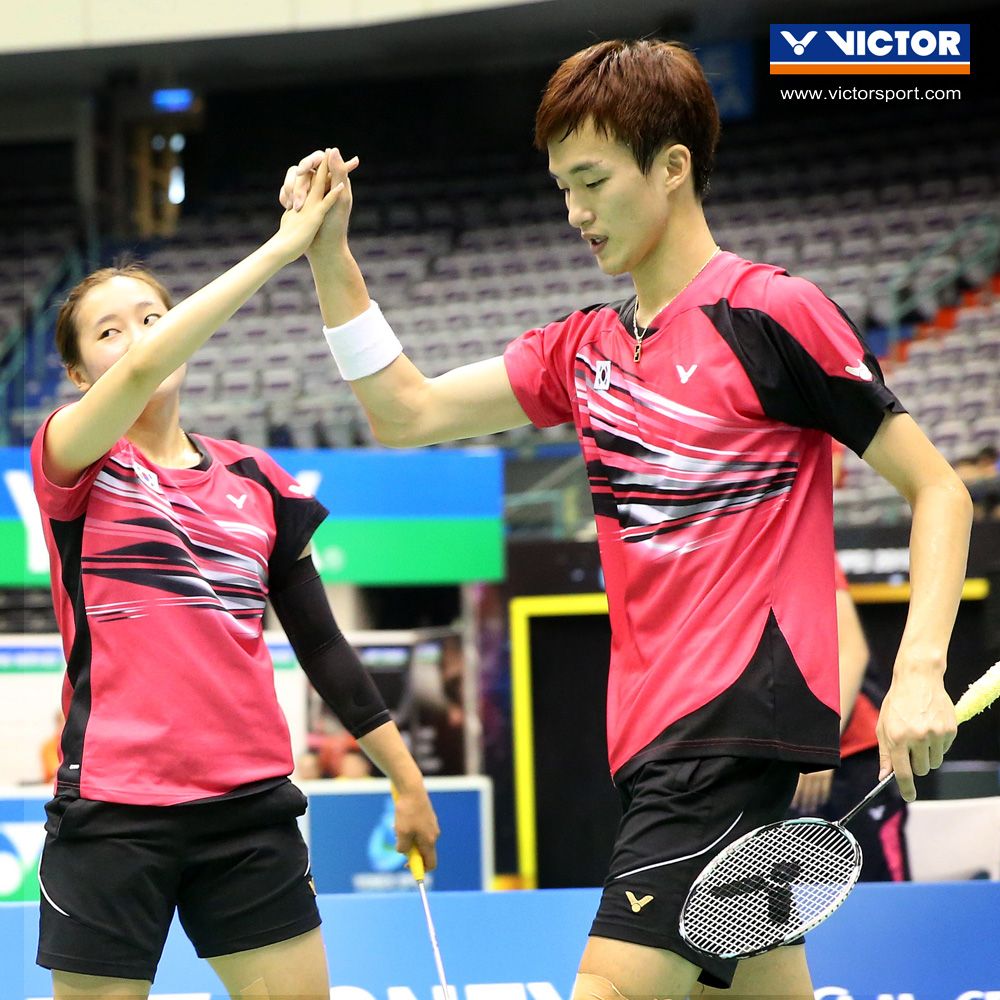 Shin Baek Choel (R) and Chae Yoo Jung have been producing strong results since partnering up just this summer.
One of the biggest surprises this week in Kowloon, to the delight of the home fans, was 21-year-old rising star Ng Ka Long, who just won his first Grand Prix Gold level tournament earlier this month in Saarbrucken, Germany. Ng topped two time Olympic champion Lin Dan in R16, and then took revenge from Taiwan’s Chou to reach a first career Superseries semifinal. Ng’s dream run was stopped by another all-time great and eventual winner Lee Chong Wei. 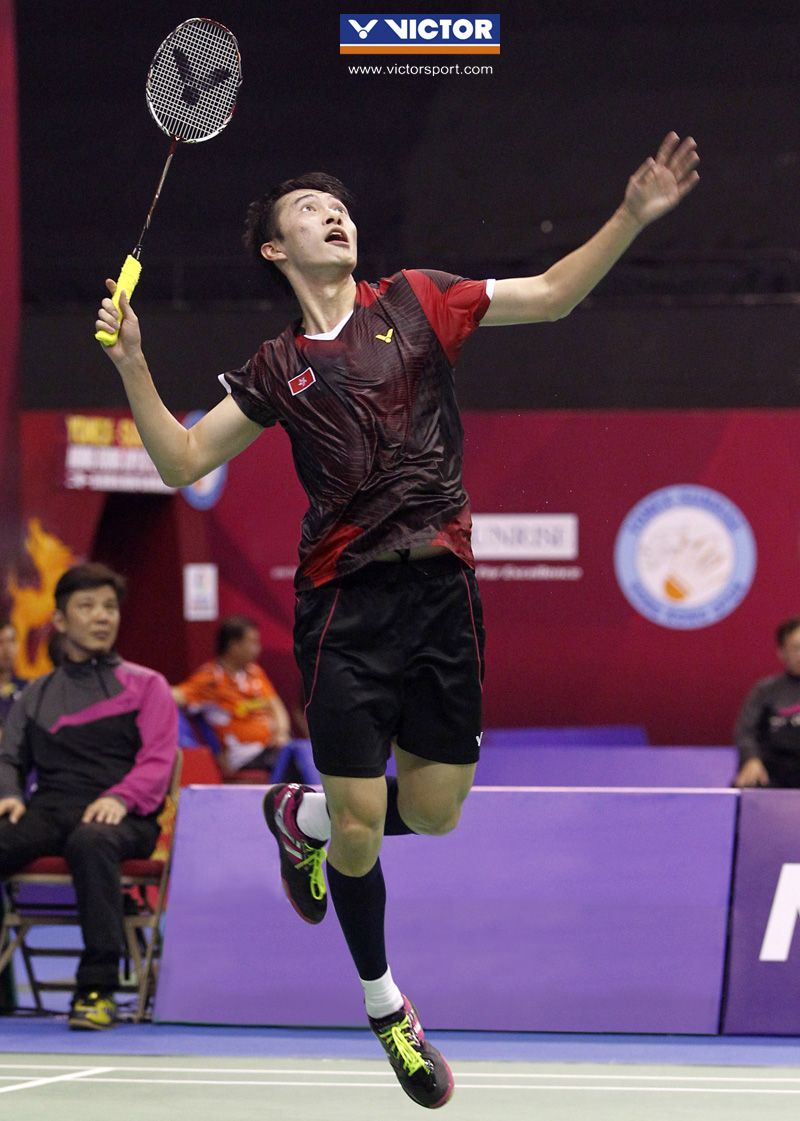 Ng Ka Long in his R16 match against Lin Dan. It was their first meeting. © Badmintonphoto
Final Results of Hong Kong Open 2015: 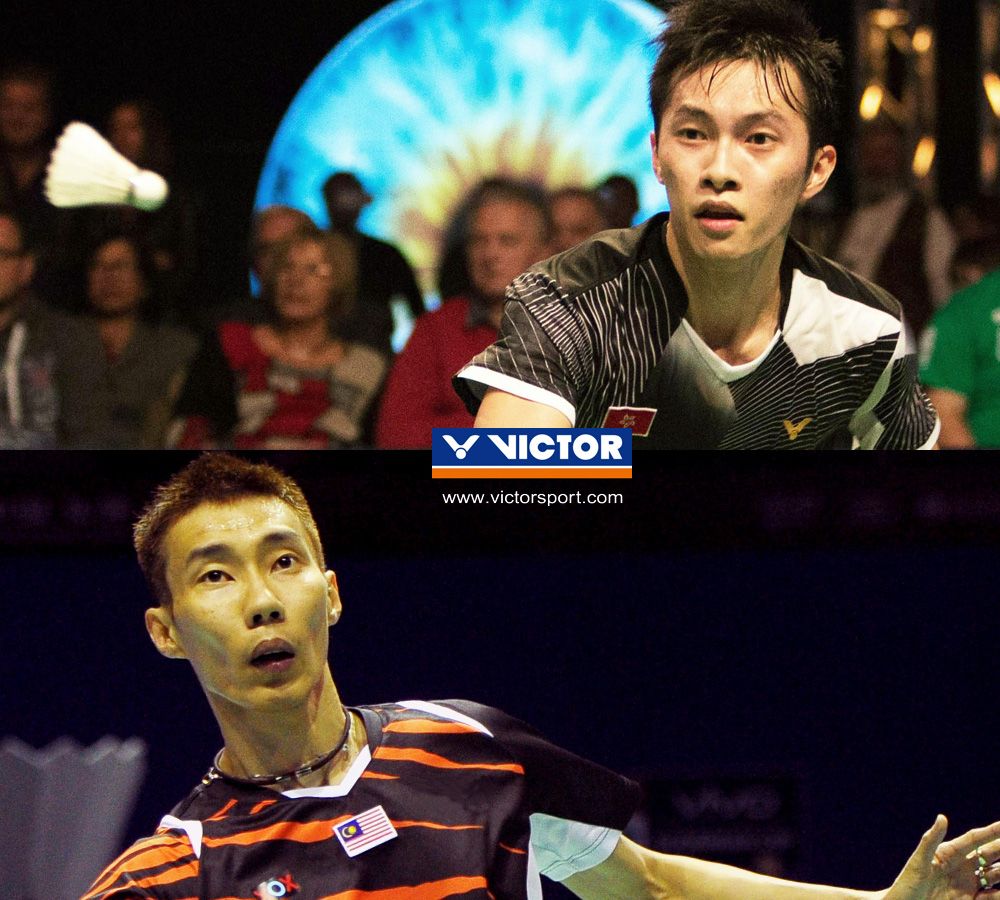 Ng Ka Long's surprise run was ended at the hands of Malaysian great Lee Chong Wei, but a semifinal is already his personal best in a Superseries event. © Badmintonphoto
( Edit by VICTOR Badminton )