Tai to Debut as New BWF World No.1 After Hong Kong Open Win

Tai Tzu Ying will be named the new world no.1 after she netted her second Hong Kong Open Superseries title on Sunday. She knocked out both Olympic finalists this year, Spaniard Marin and India’s Sindhu on her way to the victory, which is worth 9,200 points and will help the Taiwanese take over from Marin as world no.1 when the BWF world rankings are updated on Thursday. 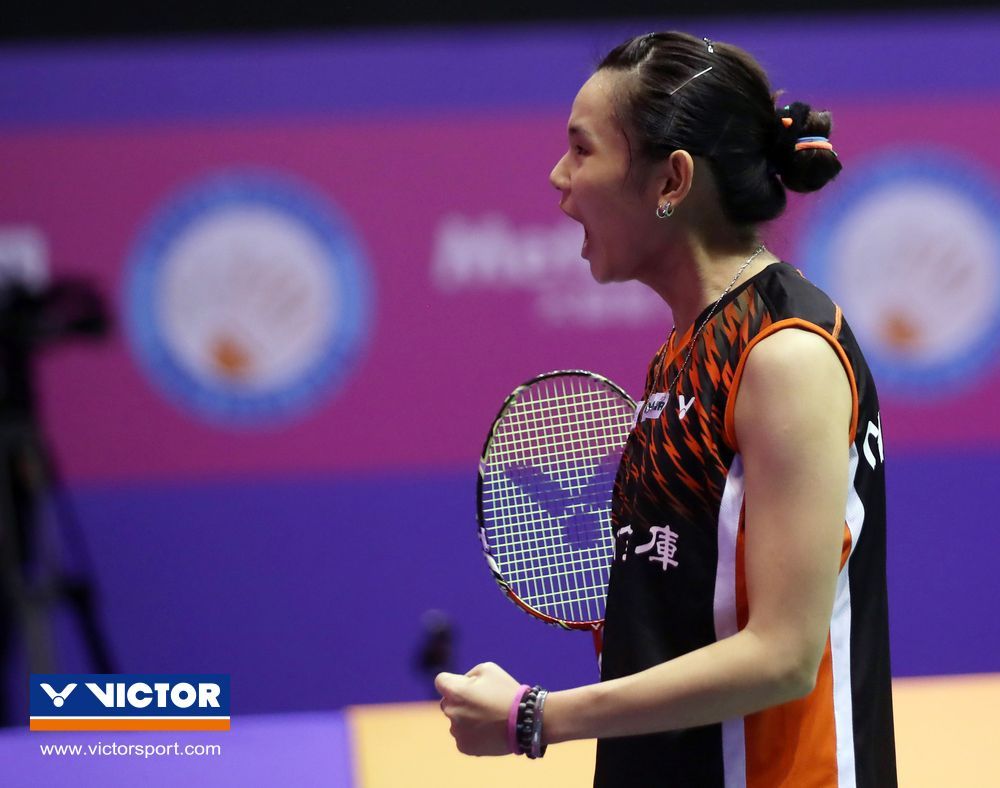 2016 has been quite a year for Tai, who made six Superseries semifinals out of twelve outings, went to the finals in four of them, and walked away with two wins in Jakarta in June and in Kowloon this past week. It is the first time the 22-year-old records two Superseries crowns in one season.

Tai earned a second victory over world no.1 Marin is as many weeks as she followed up her winning performance in China Open quarterfinals and edged the Olympic champion again on Saturday’s Hong Kong Open semifinal 21-17, 14-21 and 21-16. In the final, Tai frustrated with her variety of shots to outplay the other Rio finalist, silver medal P. V. Sindhu, who ended her Olympic hopes in the round of 16, by the scoreline 21-15, 21-17. Sindhu had been on a nine-match streak fresh off with the China Open title. 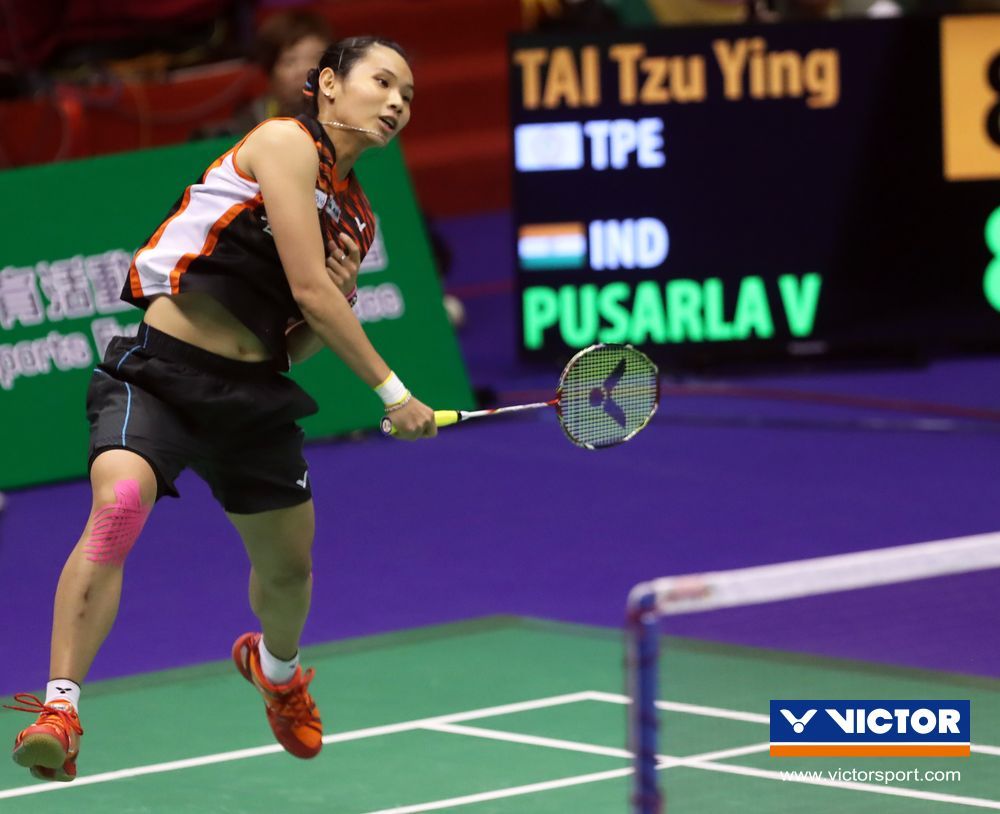 Tai Tzu Ying will become new world no.1 when the rankings are updated on Thursday.(Credit: Badmintonphoto)

Tai will supplant Marin as new women’s singles world no.1 on the BWF world rankings, just the second Taiwanese player or team after women’s doubles pair Cheng Wen-Hsing and Chien Yu-Chin six years ago to ascend the throne. 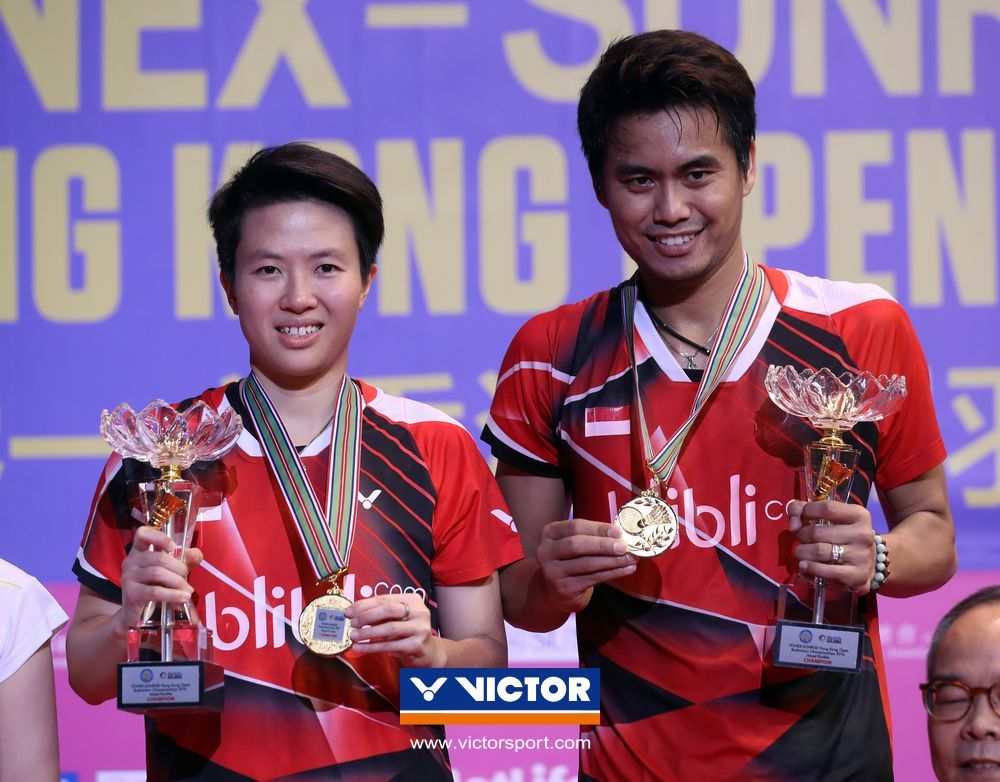 Indonesia’s Liliyana Natsir and Tontowi Ahmad continued their incredible form and took home a second successive Superseries crown. The 2013 World Champions lifted three major titles in 2016 having only participated in eight Superseries stops and also picked up the Olympic gold medal together in August in Rio de Janeiro. 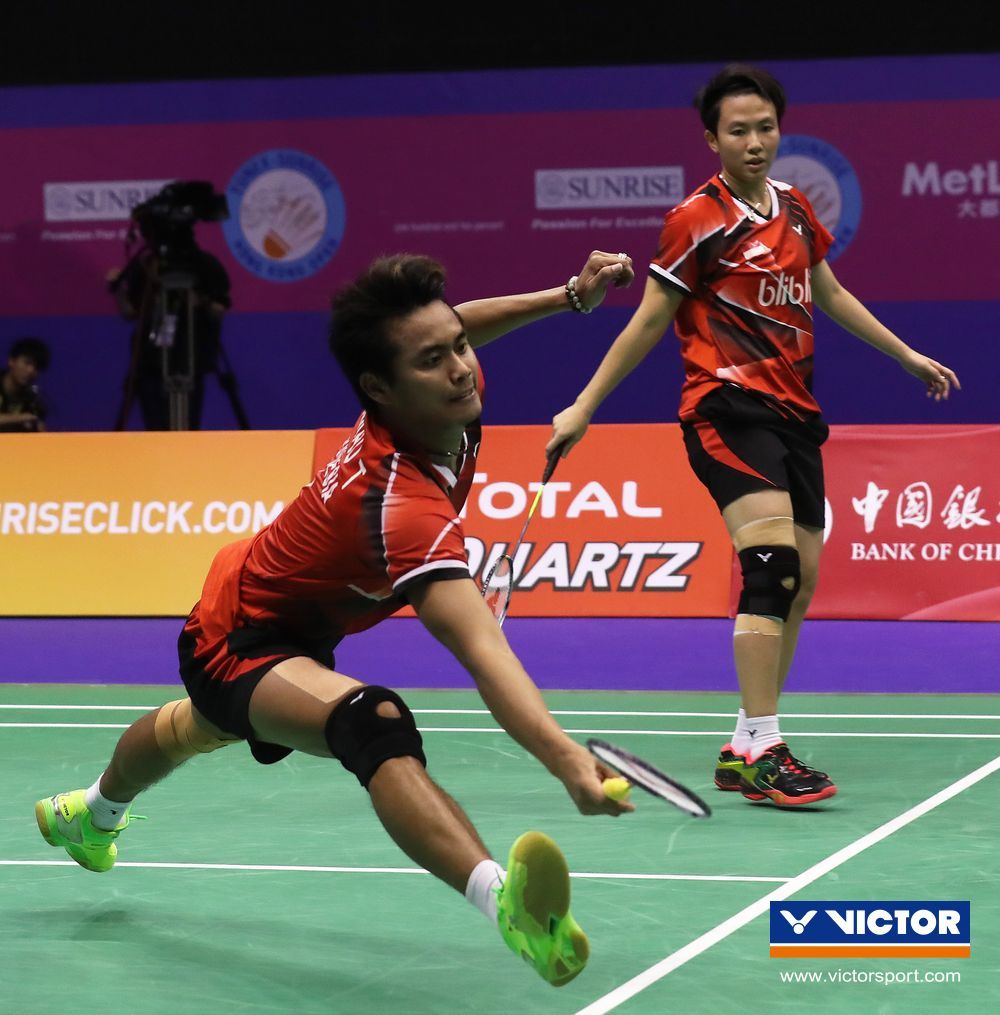 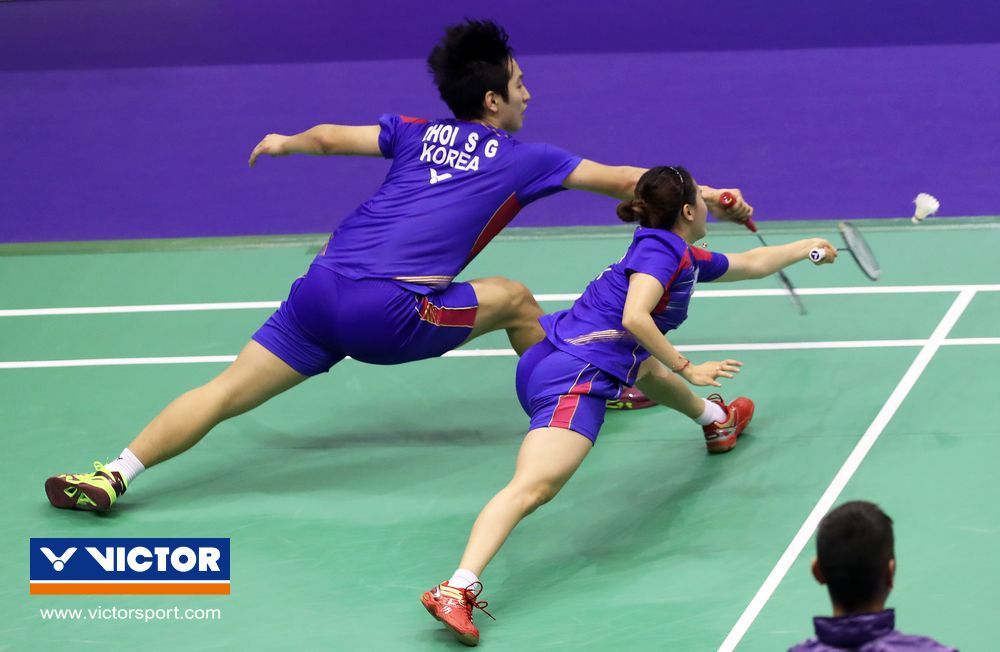 Korea youngsters Choi Solgyu and Chae Yoo Jung made the semifinals in two Superseries events in a row.(Credit: Badmintonphoto) 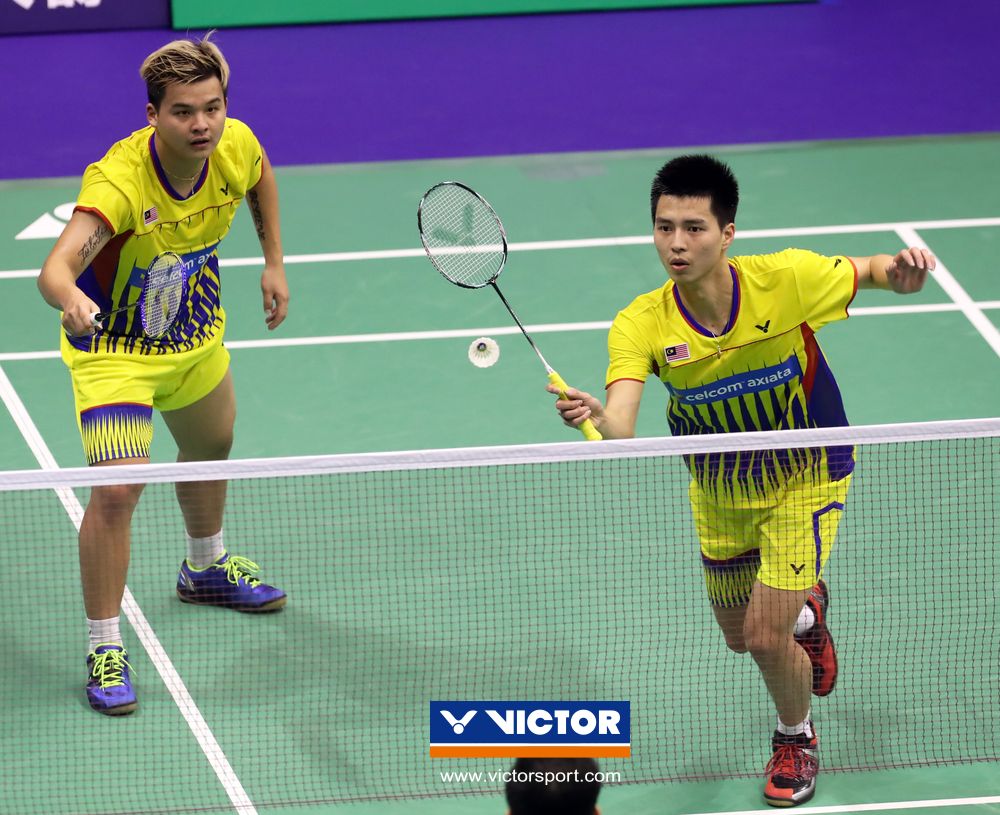