Rasmus Gemke Got Crowned in Spain 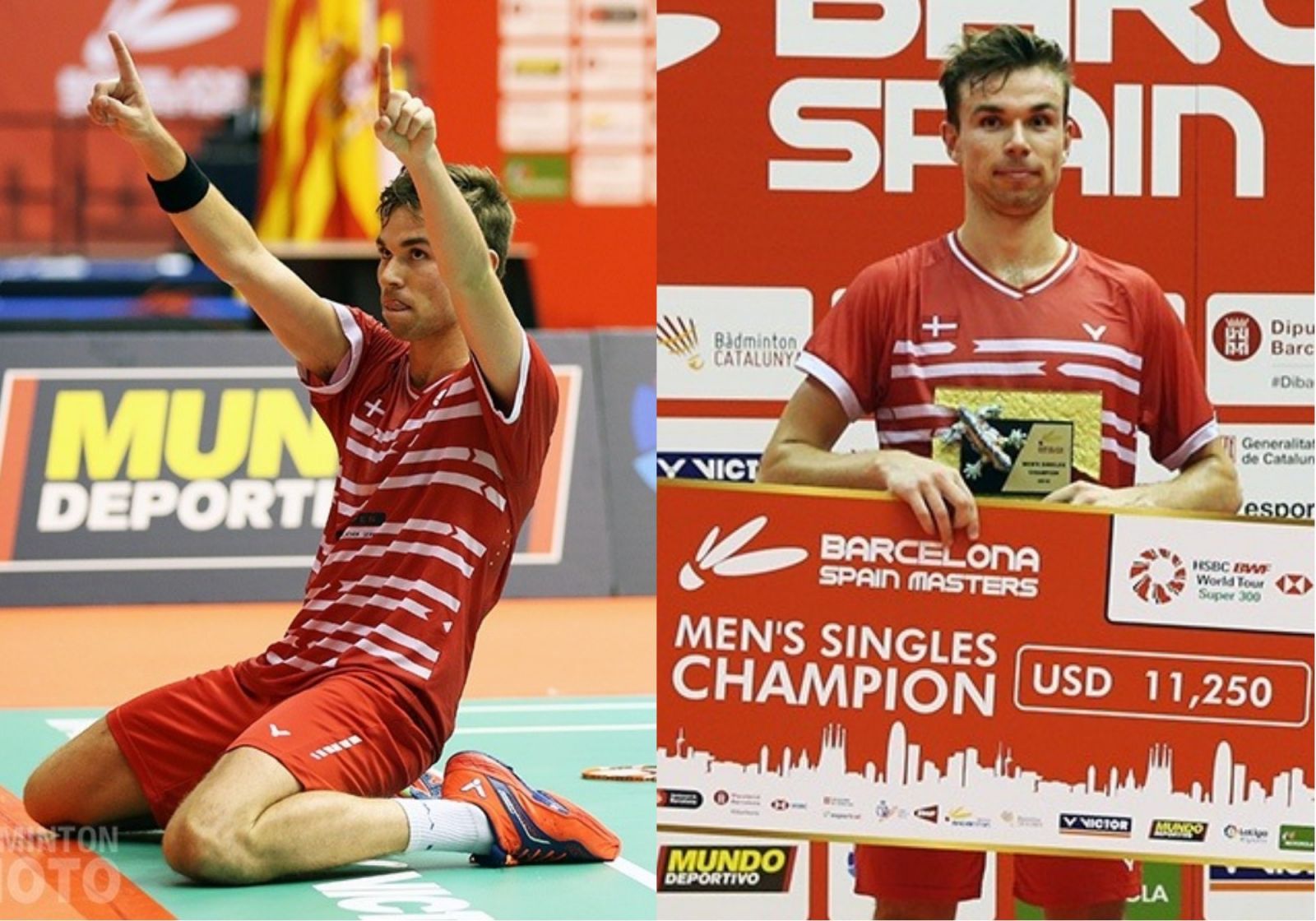 “The nerves were on today when I stepped on court facing the top seed,” said Gemke, “fortunately I managed to stay steady when things got tense and pull out of the third game victorious!” Earlier in April, he finished as runner-up at Orleans Masters and he brought back the trophy this time. 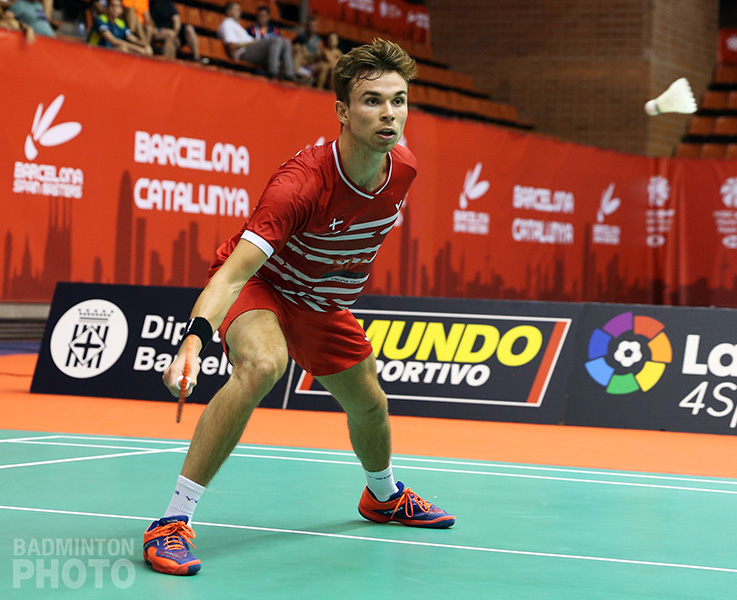 Once been awarded the Badminton Denmark Comet of the Year, the 21-year-old player is eager to step further in the third year of senior international season. Following this champion, he is likely to surmount on the career rankings. 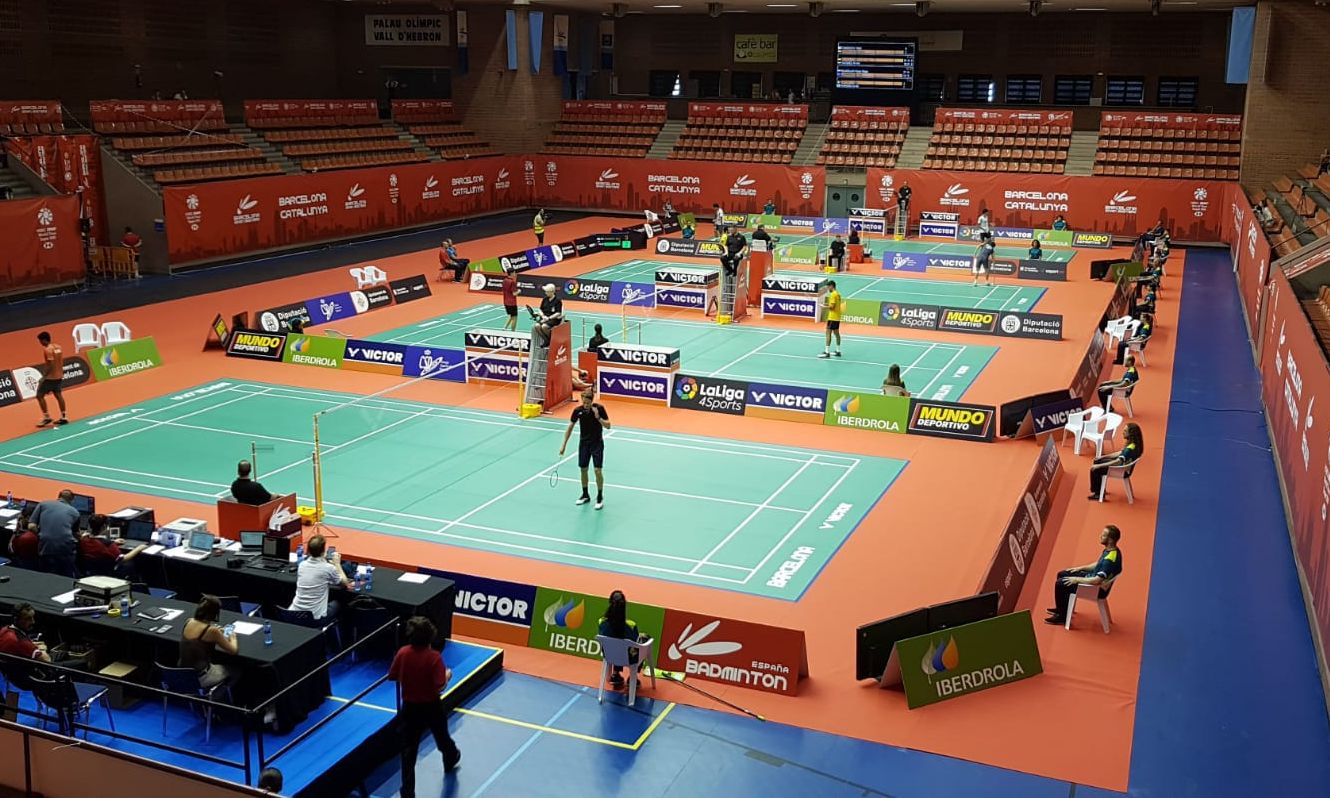 Last but not least, VICTOR officially starts the equipment sponsorship with Spain Masters. In Barcelona, the city where badminton made the debut at the Olympic Games, VICTOR is honored to provide the best service in the next four years and looks forward to more cooperation in Europe.