Tai advanced solidly including beating Ratchanok Intanon and Chen Yufei on the way. Meeting Akane Yamaguchi in the final, she showed positive strategy and unpredictable attacks to win by 21-16 21-19.

“From the moment I stepped on the court, the crowd gave me a lot of support and confidence,” Tai expressed her delight and appreciation, “I enjoyed playing here as always and I’m so happy with the victory!” She further emphasized that her current goal is to put extra attention to every tournament she attends before the Olympic Games 2020.

Tai debuted with the new Crown Collection at Malaysia Open.

“It was an incredible year for me,” Tai added, “I hope to maintain the state and become better this year.” In fact, with this champion, she had completed career 350 wins and will remain as World No.1 for 122 weeks which is the second longest record in women’s singles history.

Additionally, Malaysia mixed doubles Tan Kian Meng/Lai Pei Jing bounced back at home. They made the biggest upset of the tournament by taking down the third seeds Yuta Watanabe/Arisa Higashino in straight games on the opening day. 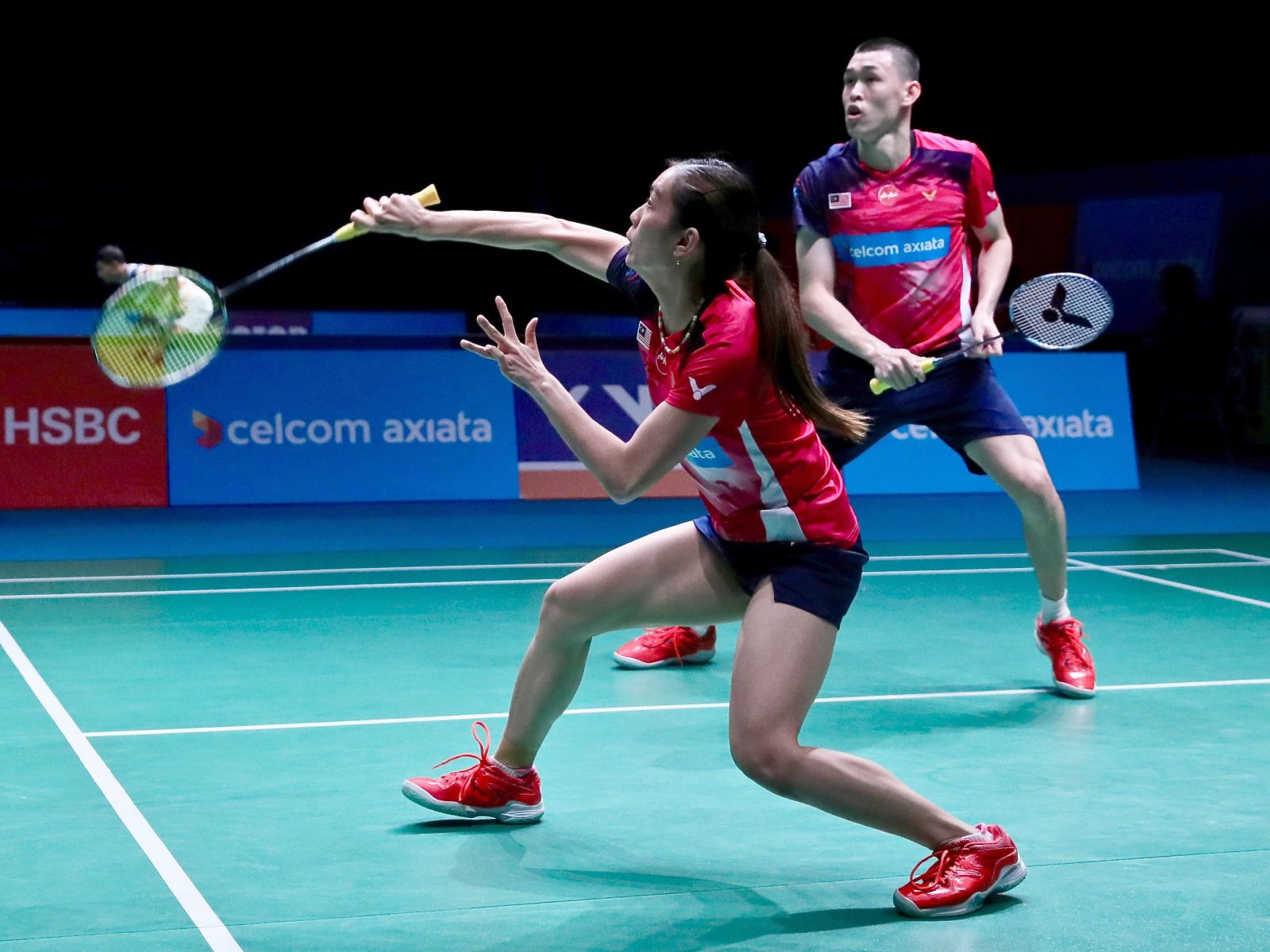 Tan/Lai gave their best to defeat the pairs from India and Indonesia, making it to semifinal as the only local representatives. They ended up 13-21 17-21 to China’s Wang Yilyu/Huang Dongping.