“In the past 50 years, I have dedicated myself to badminton. I am pleased and contented with what I’ve achieved.” Chen Deng-Li, the Founder of VICTOR, decided to step down as Chairman at the end of this year and hand over full responsibilities to the second generation. VICTOR will keep on making badminton a greater and stronger sport passionately, and continue to thrive and strive toward excellence with badminton lovers around the world. 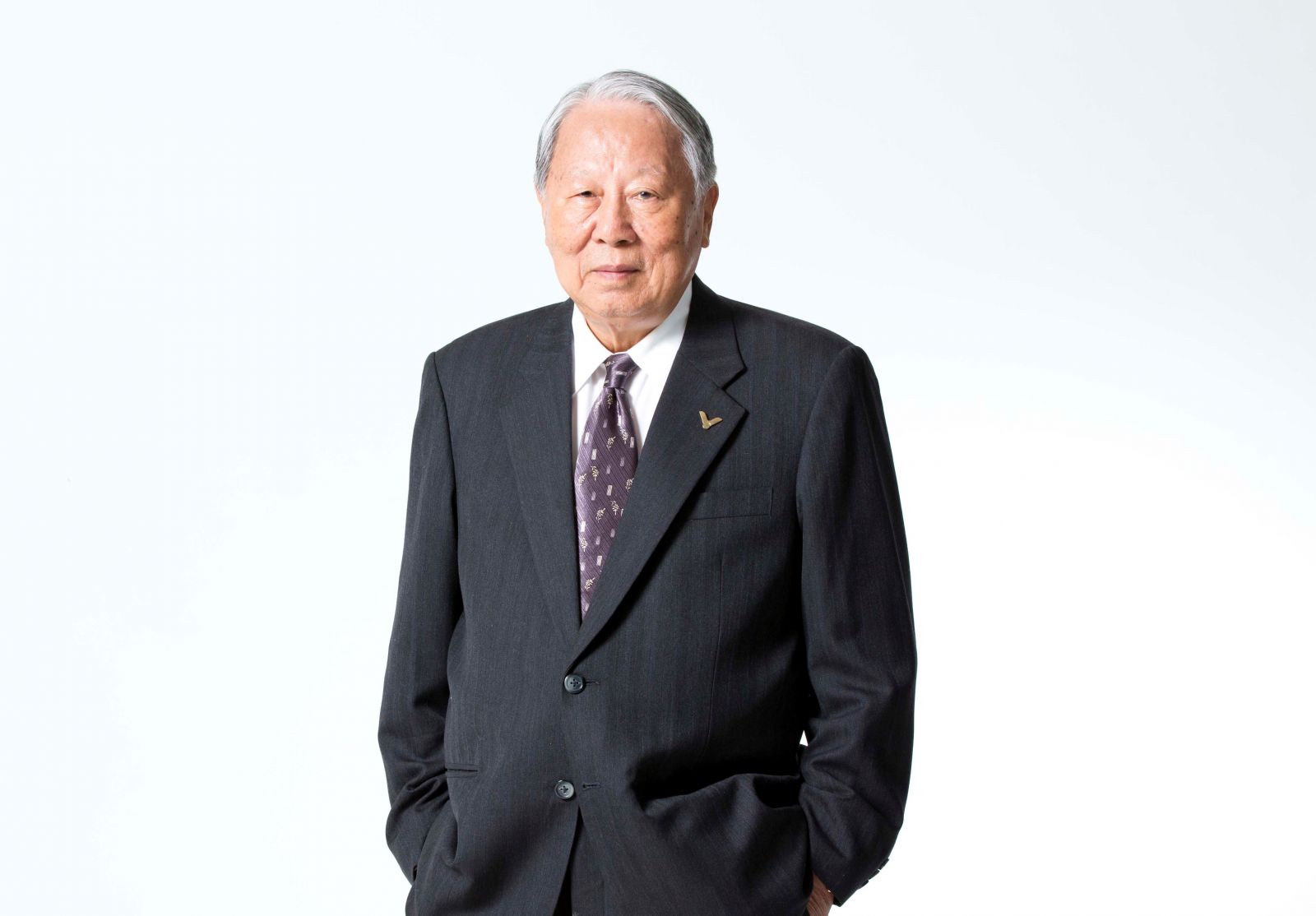 Chen Deng-Li, the Founder and Chairman of VICTOR, has dedicated to his beloved badminton for more than 50 years.

After half a century of hard works, VICTOR has grown as one of the world’s leading brands in the badminton industry. VICTOR dedicated to innovating technologies for badminton rackets, footwear, apparel, badminton-specific accessories, and equipment. VICTOR products are now welcomed and sold in more than 60 countries across five continents.

Chairman Chen Deng-Li established VICTOR when he was 33 years old and turned 84 this year. Ten years ago, he gradually handed over the management of the company to his sons Jeff Chen and Bill Chen. At the end of 2019, he announced his retirement. “Under their leadership, VICTOR’s overseas market has expanded rapidly, and the market share has continued to grow steadily. I am proud and happy that they bring VICTOR to another level.” Chen Deng-Li said. 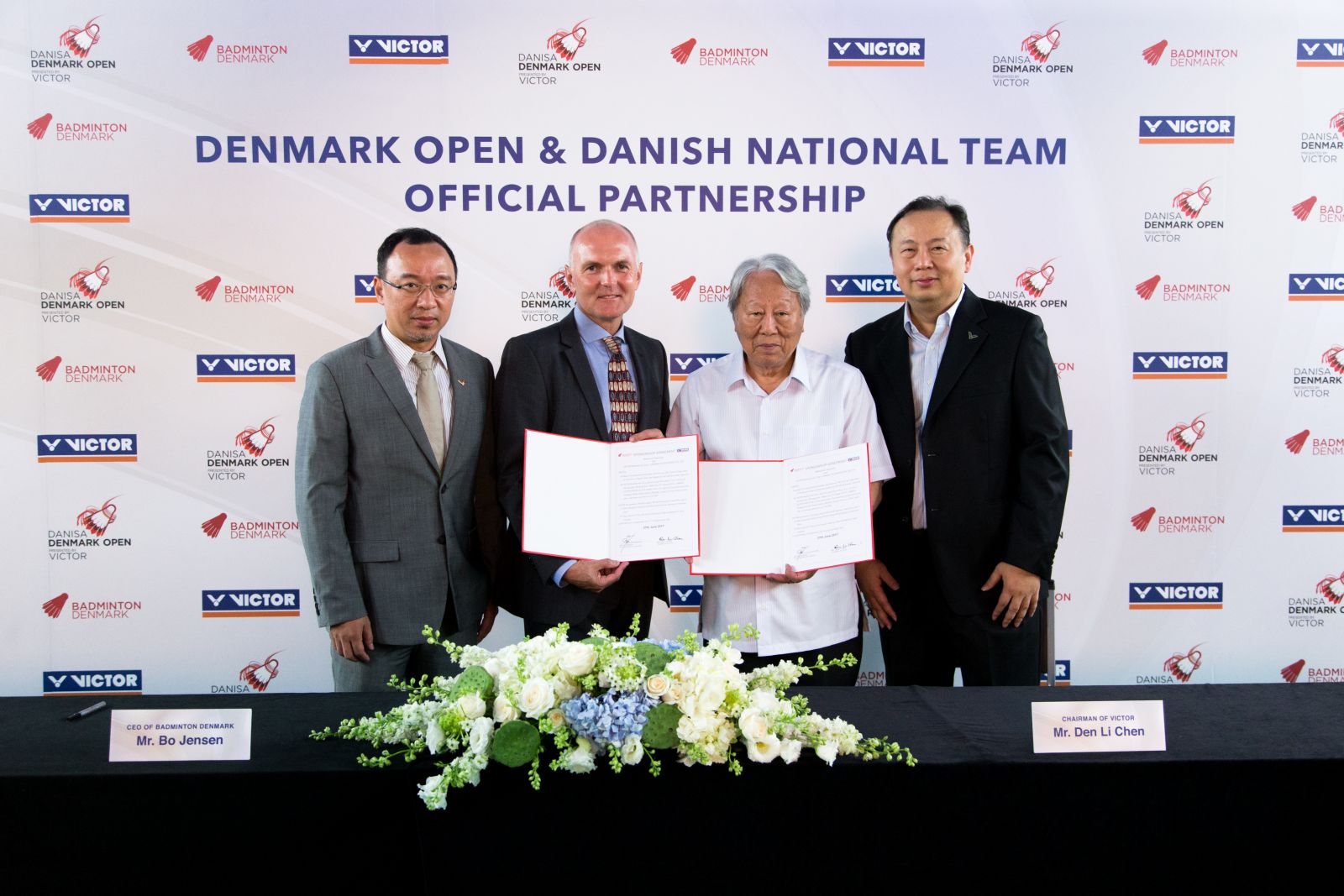 VICTOR, led by Jeff Chen (first from right) and Bill Chen (first from left), has successively captured many overseas markets. The picture shows signing a 5-year cooperation agreement with Badminton Denmark in 2017.

Until now, Chairman Chen Deng-Li still play badminton twice a week. “Founding VICTOR is the greatest pride of my life. Even after I retire, badminton will always be a part of me,” he said firmly and passionately.

In 2020, the Board of Directors will be formed as the absolute policy and decision maker of the company. Jeff Chen will succeed as the new Chairman while Bill Chen will take over as the President and responsible for the operations of the company.

Talking about the future market deployment strategy of VICTOR, Jeff Chen pointed out that the company still has a lot to develop. “Increasing market share globally is our primary goal,” he added, “we will take the challenges fearlessly toward the competition.” He emphasized that VICTOR will continue to invest resources in research and development for products, nurture potential players, and make the brand a household name.