The Korea Books Over Half the Places in the Semi-Finals

The quarter-final matches of the Chinese Taipei Open took place today (Sept. 6). The Korea performed outstandingly, 11 of its singles players or doubles pairs securing a place in the semi-finals, accounting for over 50% of available spots.
This year the Korea entered several pairs in the mixed doubles event, mainly to test out the pairings but the strength of the pairs allowed them to slice through the opposition, leaving all four semi-final spots in the hands of Korea pairs, including bronze medal winners at the Badminton World Championships Shin Baek Choel／Jang Ye Na, gold medal winners at the World University Games Kim Ki Jung／Kim So Young, Yoo Yeon Seong／Eom Hye Won, and new pairing Lee Yong Dae／Shin Seung Chan, who knocked out the defending champions after a three game match.

At the start of the tournament Shin Seung Chan clearly had some trouble adapting to the rhythm of mixed doubles play and her coaches were constantly telling her from the side “Stay focused, don’t be too anxious!” Luckily she was able to stand the pressure at key times and gradually began to play well with Lee Yong Dae, reaching the semi-final stage. 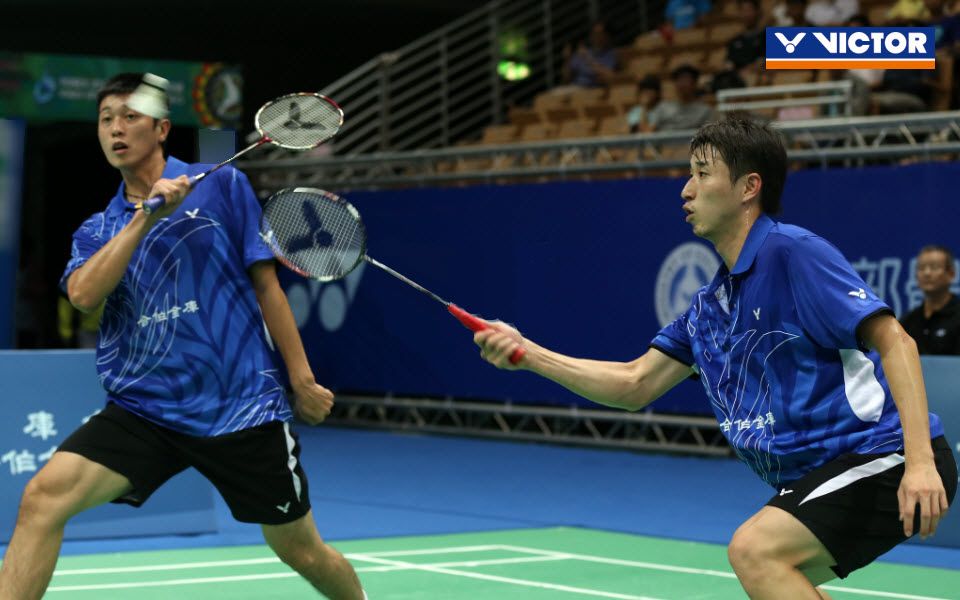 After suffering a recurrence of a shoulder injury at the Indonesian Open, Tsai was less keen to attack this time and this made him play more steadily; Lee Sheng Mu also had a stiff neck after sleeping in an awkward position the night before but, using a strategy of keeping the shuttlecock low, the pair were able to overcome the title holders, Malaysia’s Mohd Zakry Abdul Latif /Mohd Fairuzizuan Mohd Tazari to reach the semis. 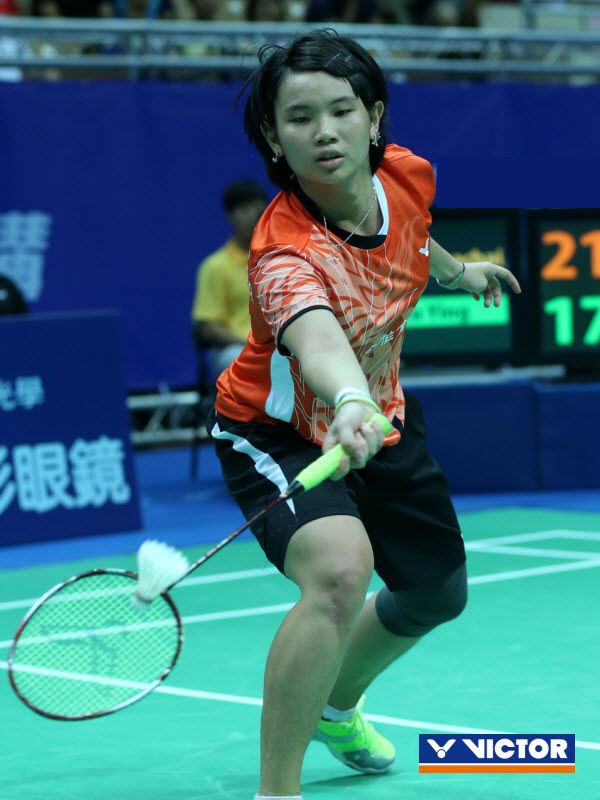 All Out to Defend Her Crown!  Tai Tzu Ying Faces Thailand’s Busanan Ongbumrungpan

The defending champion in the women’s singles Tai Tzu Ying beat the fifth seed, Sapsiree Taerattanachai of Thailand, to reach the semi-final stage where she will face another Thai player, Busanan Ongbumrungpan. If she can control the tempo of the match and win she will probably face the Korea’s top ranked player Sung Ji Hyun in the final.
( Edit by VICTOR Badminton )