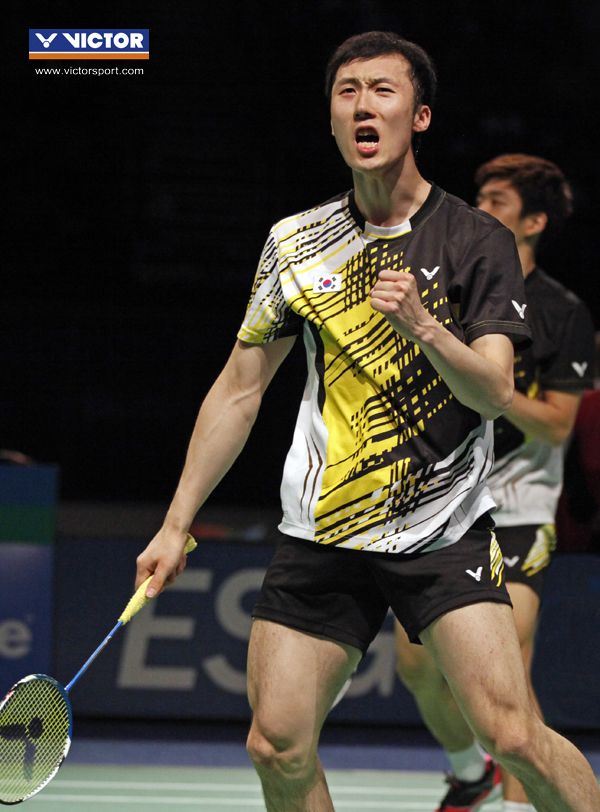 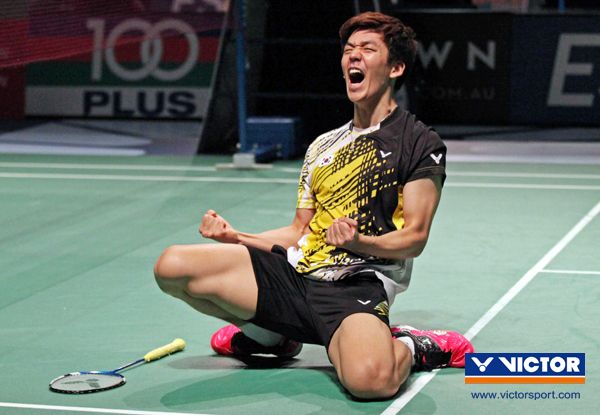 Lee Yong Dae goes 15-0 in Superseries in his comeback.

Finals Kim Ha Na has entered since her comeback from injury in February, in women’s or mixed doubles, before she finally takes it this week! Despite taking a few months off the tour and returning in late February, Kim came back in an even higher gear and made both finals in the first event she’s back with Jung Kyung Eun and Ko Sung Hyun at the German Open, however, she finally got the taste of victory after another four attempts. 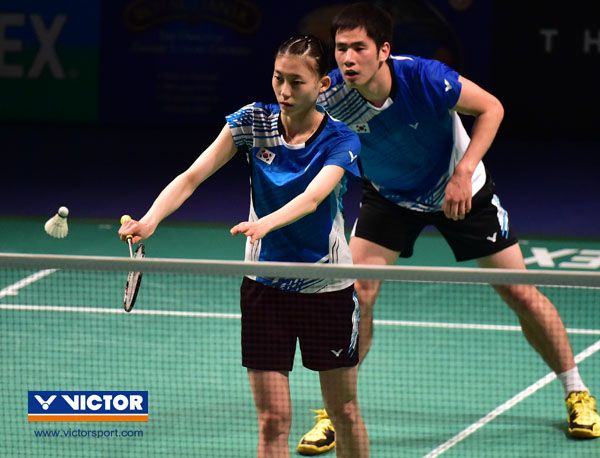 Kim (left) and Ko garnered their first Superseries title as a team.

Player of the week

Fourth seeds Lee Yong Dae and Yoo Yeon Seong’s formidable form continues. With Mohammad Ahsan/Hendra Setiawan absent, who tried to dethrone the red-hot Koreans at the Japan Open and the Indonesia Open but in vain, they twirled through to their third Superseries titles in as many weeks, beating Taiwanese Lee Sheng Mu/ Tsai Chia Hsin 21-14, 21-18. 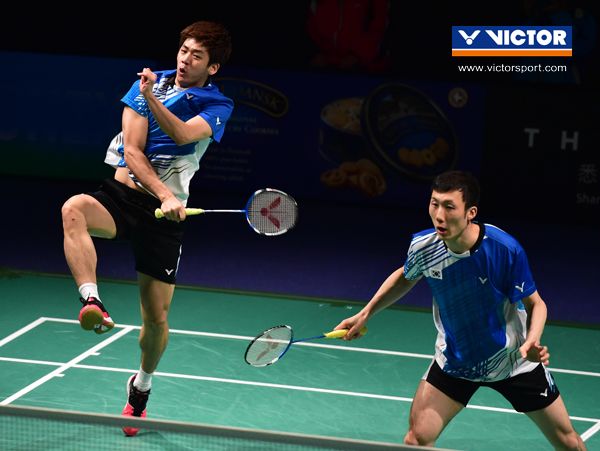 It is the first time a team ever takes three Superseries wins in as many weeks.

Battle of the week

Saina Nehwal’s semifinal win over Wang Shixian was among the most classic battles of the week when the consistency and determination from the Indian no.1 finally threw off an unusually shaky Wang that sent an easy smash wide on match point - final scores 21-19, 16-21, 21-15 - to see Nehwal into her first final in 20 months before claiming it over Spaniard Carolina Marin.

VICTOR STAR of the week

Lee Sheng Mu and Tsai Chia Hsin from Taiwan built on their success in 2013 and earned their second Superseries runner-up finishes this season in Sydney, thwarting 2013 All England champions Liu Xiaolong/Qiu Zihan and Korean second seeds Kim Ki Jung/Kim Sa Rang. That was also the first win in three meetings from them over the Korean world no.5s. 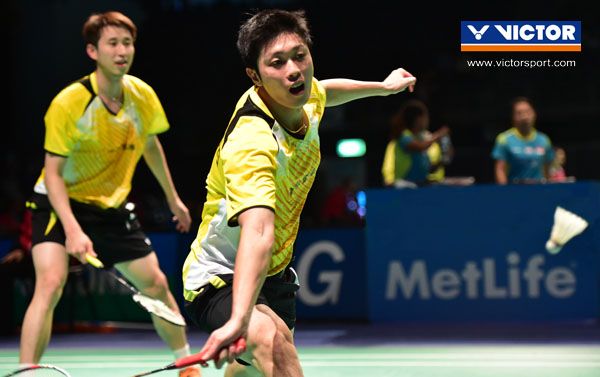