Two years back, Team VICTOR stars Lee Yong Dae and Yoo Yeon Seong formed this new partnership which they probably would not have foreseen going to such heights at it does. Now nearly two years passed, the Korean duo racked up already their 10th Superseries win (including the 2014 Superseries Finals) after beating China’s Fu Haifeng and Zhang Nan on Sunday at the Japan Open.

Lee Yong Dae (L) and Yoo Yeon Seong successfully defended their Japan Open title after an epic 21-19, 29-27 victory over Fu/Zhang. © Badmintonphoto
They will now head back home to Seoul for the VICTOR Korea Open, followed by three weeks of break before heading for the European swing in Odense, Denmark, where everything has started. At the 2013 Denmark Open, their first tournament as a pair, they took out two former no.1 teams and then no.1 team in Indonesia’s Muhammad Ahsan and Hendra Setiawan in the final, to clinch their first Superseries title. And now, they own ten, being a solid world no.1 themselves.
With also a week worth celebrating is Taiwan’s Tai Tzu Ying. Despite losing to eventual champion and local favorite Nozomi Okuhara 19-21 in the third in the semifinals, Tai extended her record with a fourth straight semifinal made at the Japan Open. Over the last four outings in Tokyo, she has one win, one final, and two semifinal appearances. Tai will be the top seed for a first time in a Superseries event at the upcoming VICTOR Korea Open.
Final Results of Japan Open 2015: 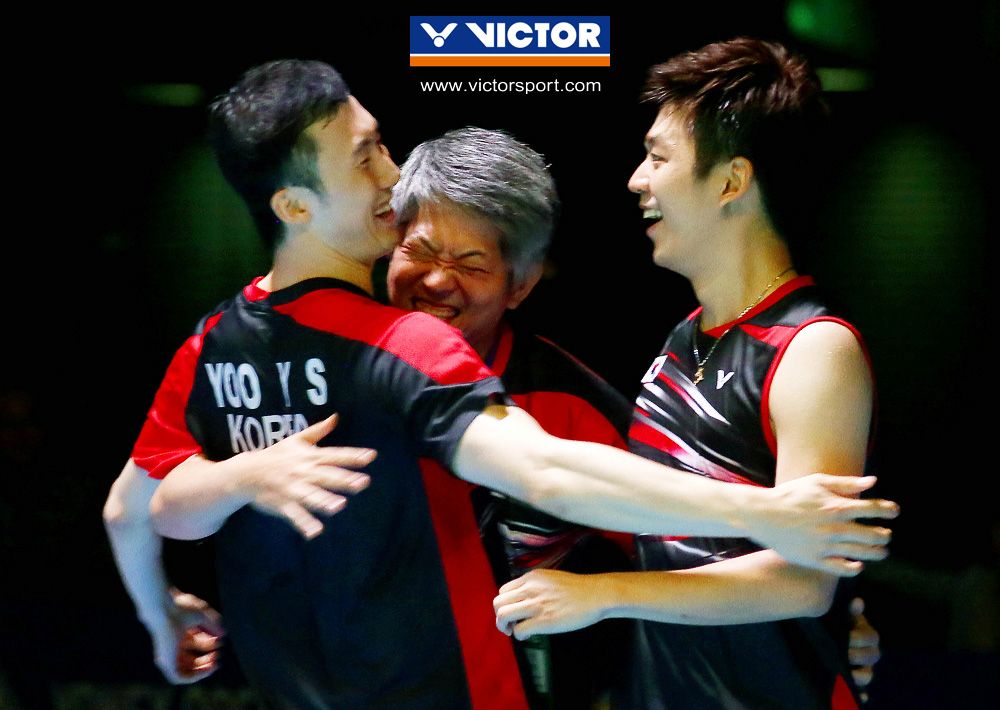 Yoo (L) and Lee (R) celebrated after the win with their coach and former player Kang Kyung Jin. © Badmintonphoto 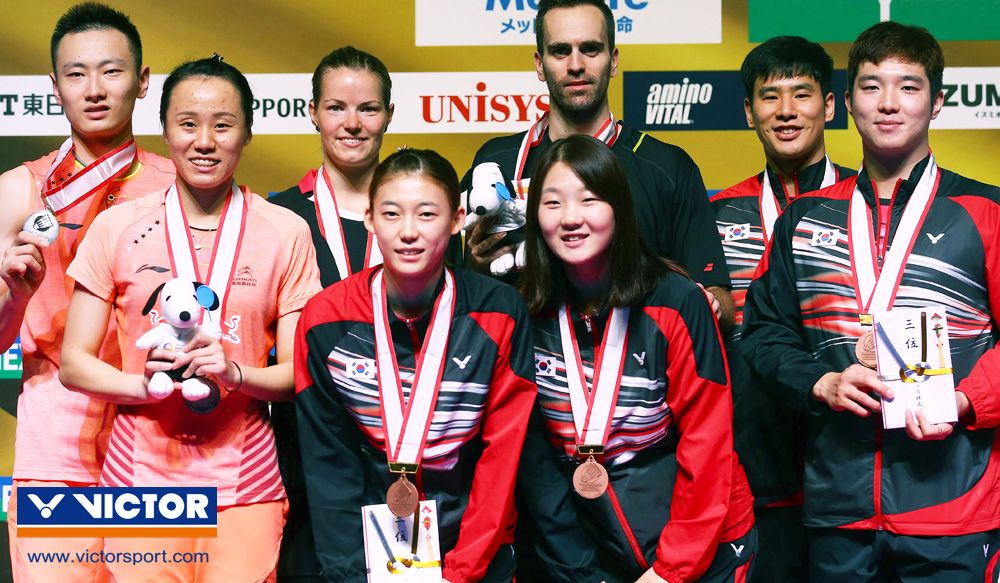 Korean mixed doubles has been showing glimpse of how good it was, on a good direction toward Rio 2016. © Badmintonphoto
(Check out Ko Sung Hyun's latest Autumn/Winter line VICTOR SH-A930 Shoe.) 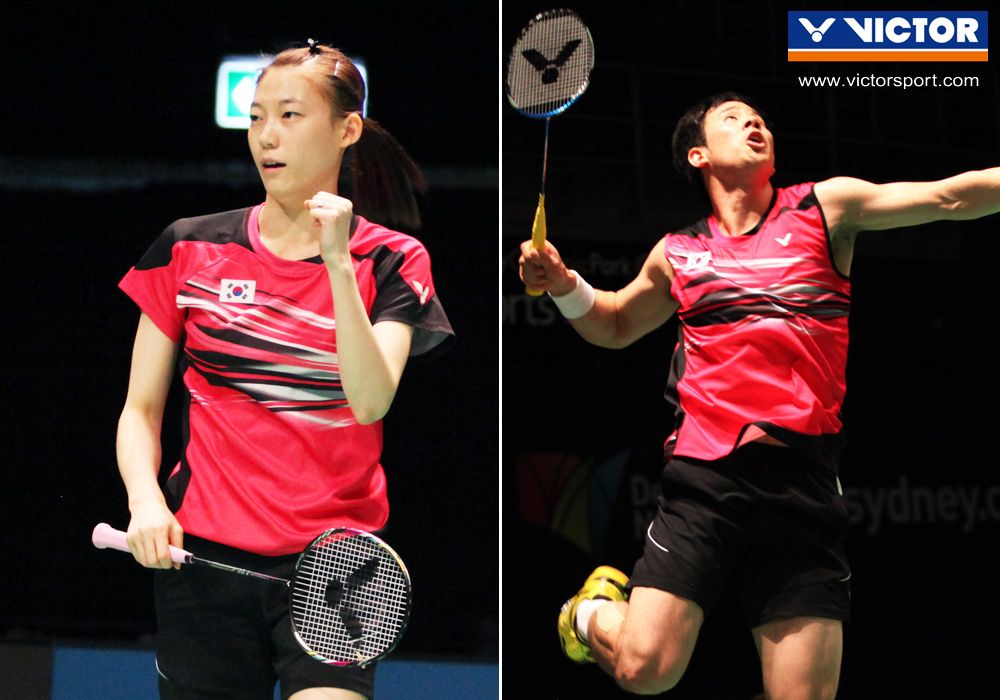 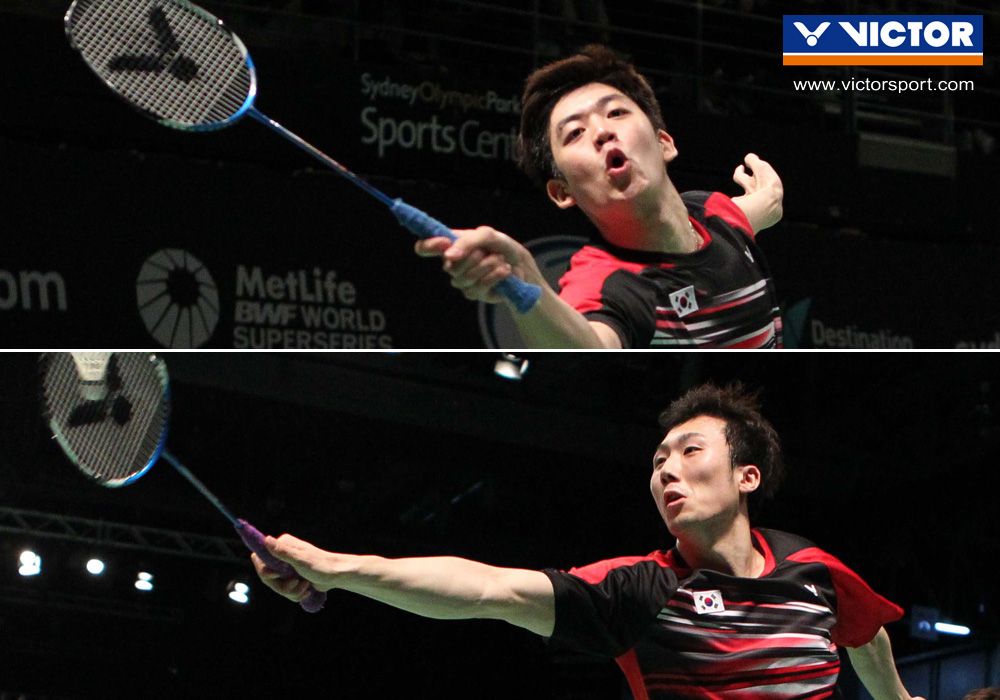 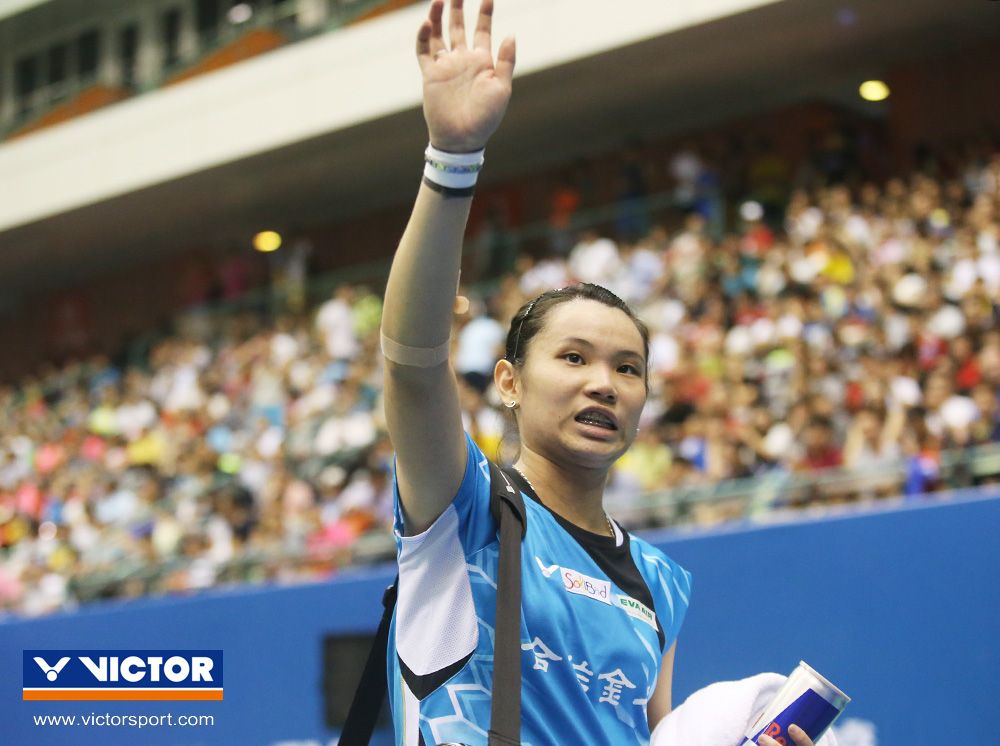 Tai Tzu Ying has won a medal in a fourth straight year at the Japan Open.
( Edit by VICTOR Badminton )