Hong Kong’s 21-year-old Ng Angus Ka Long claims his biggest title of career by beating compatriot Wong in a straight-forward scoreline of 21-12, 21-13.
This is the second title of Ng this season after winning the Austrian Open and is the highest level tournament win in his young career. The Bitburger Open in Saarbrucken, Germany is a BWF Grand Prix Gold event. 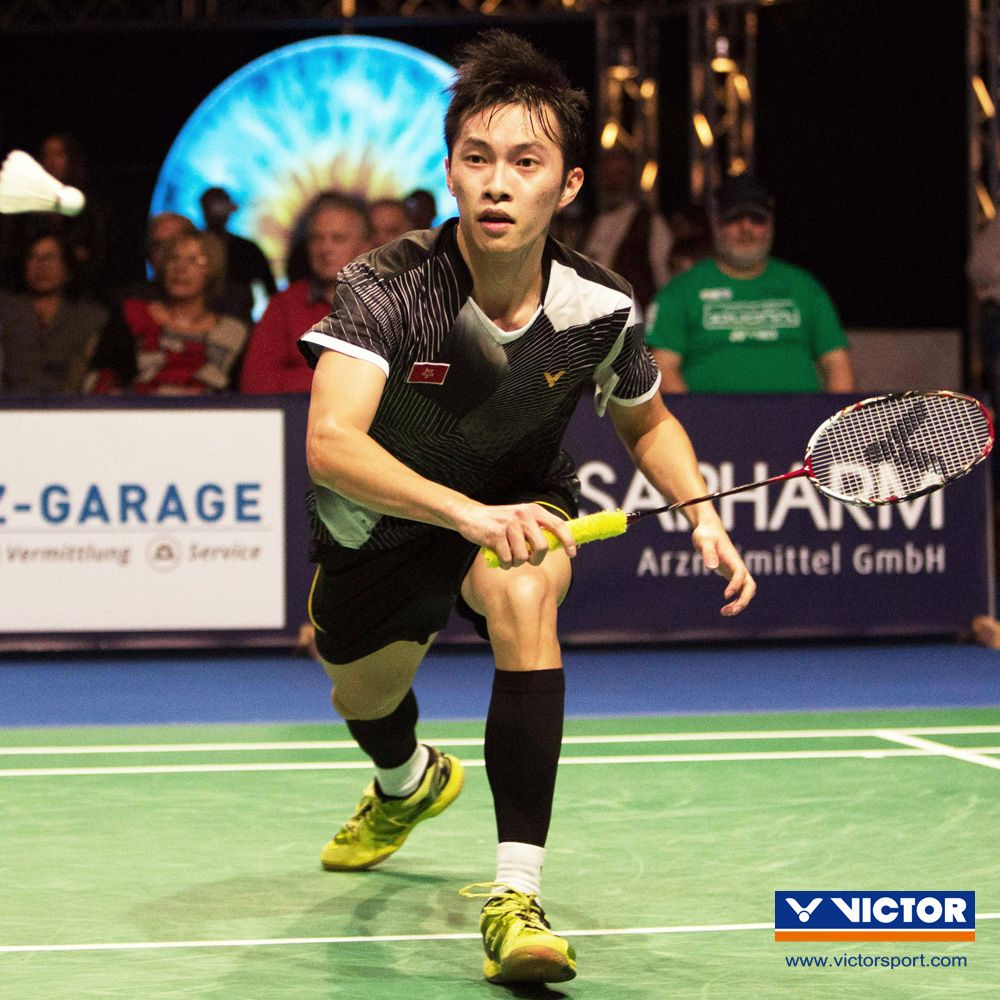 21-year-old Angus Ng Ka Long captures biggest title of career at Bitburger Open, Germany. © Badmintonphoto
As the 13th seed, Ng battled past 6th seed Saensomboonsuk from Thailand, knocked out Taiwan’s 3-time defending champion and world no.6 Chou, and came from behind to beat England’s 5th seed Ouseph to reach his first final at G.P. Gold level, before denting the hopes for his elder teammate Wong in dominant fashion.
Coming off a quarterfinal finish at the French Open Superseries the previous week, Ng returned to his career high standing of world no.27 and will now be sure to rewrite that record should Thursday’s new rankings are announced.
Another youngster from Chinese Taipei, 1995-born Wang Tzu Wei also made some splash in the men’s singles draw, ousting Thai legend Boonsak Ponsana and world no.11 Sugiarto to make the quarterfinals before falling to Wong.
In the women’s doubles, top-10 debutants Woon Khe Wei and Hoo Vivian Kah Mun took a bronze medal for Team VICTOR Malaysia. 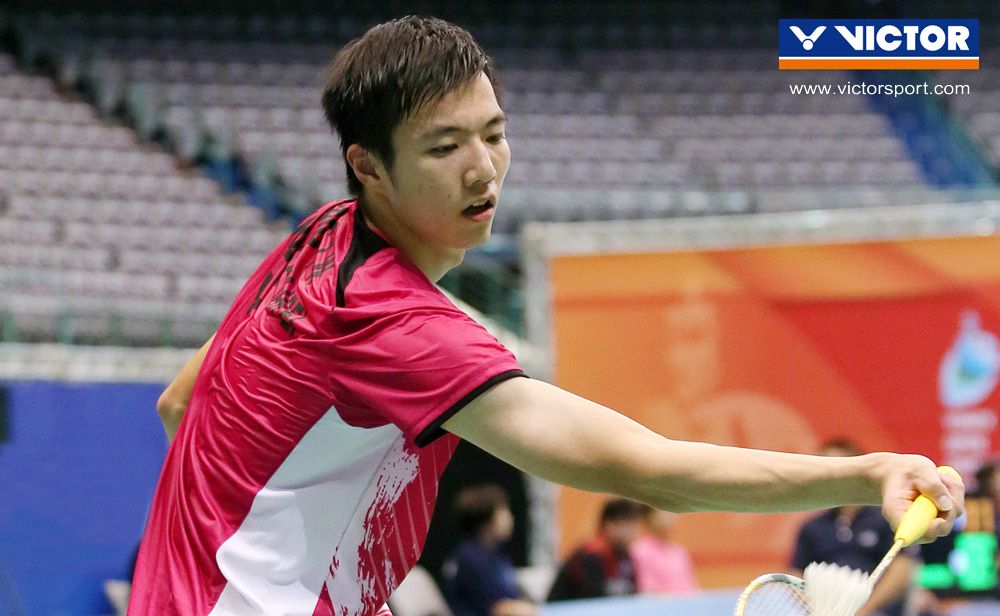 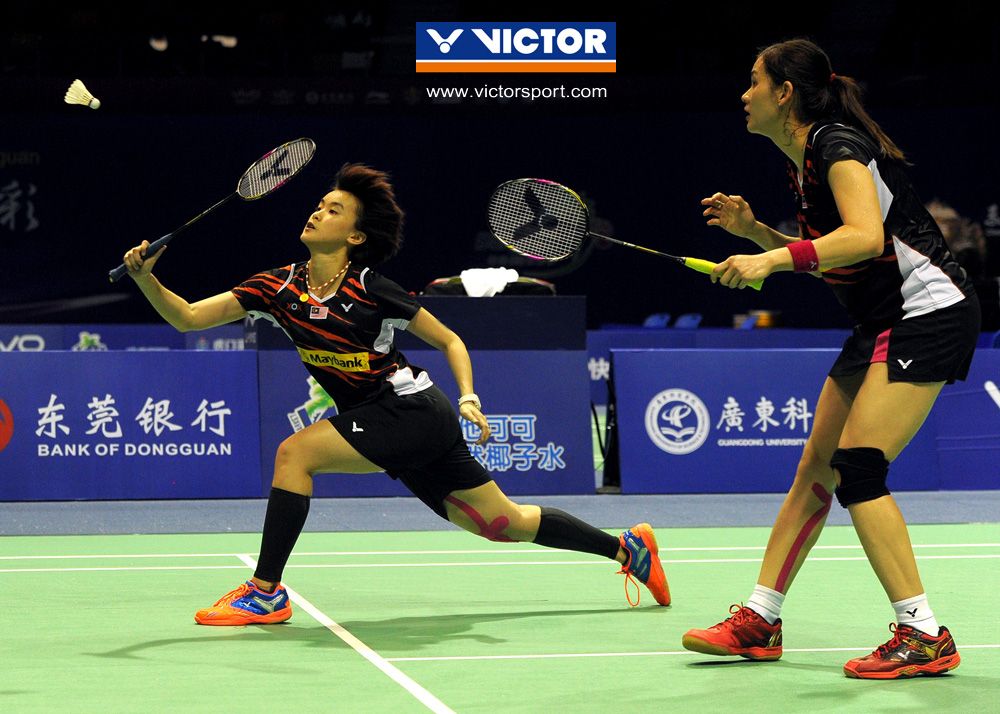 Lee/Yoo Back in Action in Jeonju VICTOR Korea Masters