Fresh apparels for the Korean and Malaysian squad

inspired by the waves of the ocean

symbols the power and the energy

inspired by the starry night

Korean and Malaysian National Team Sportswear will be made with the second generation of the VICTOR ULTRA-DRY technology. The surface of the fabric is scattered with pores, hence drier, more breathable, water-permeable, and wash-durable than typical knitted fabric. ULTRA-DRY absorbs perspiration and is not easy to deform. The perspiration can be transmitted from inside to outside in just a second, keeping the clothes from sticking to the skin. The outside of the fabric takes away both the moisture and the heat, further cooling down the wearer.

The National Teams will be wearing their new apparel in the World Championship which will be held August 21–27 in Glasgow, Scotland and the last half season of 2017. 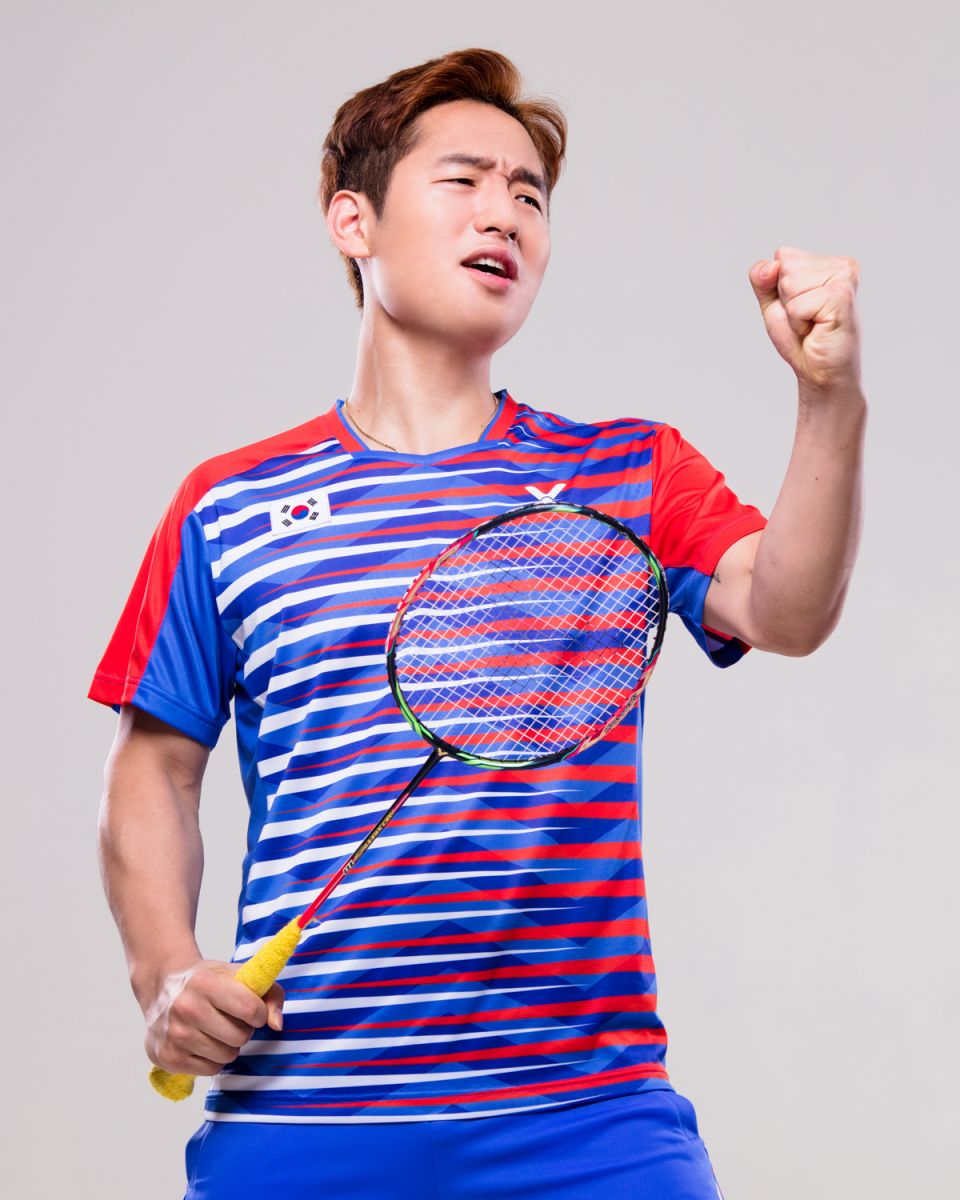 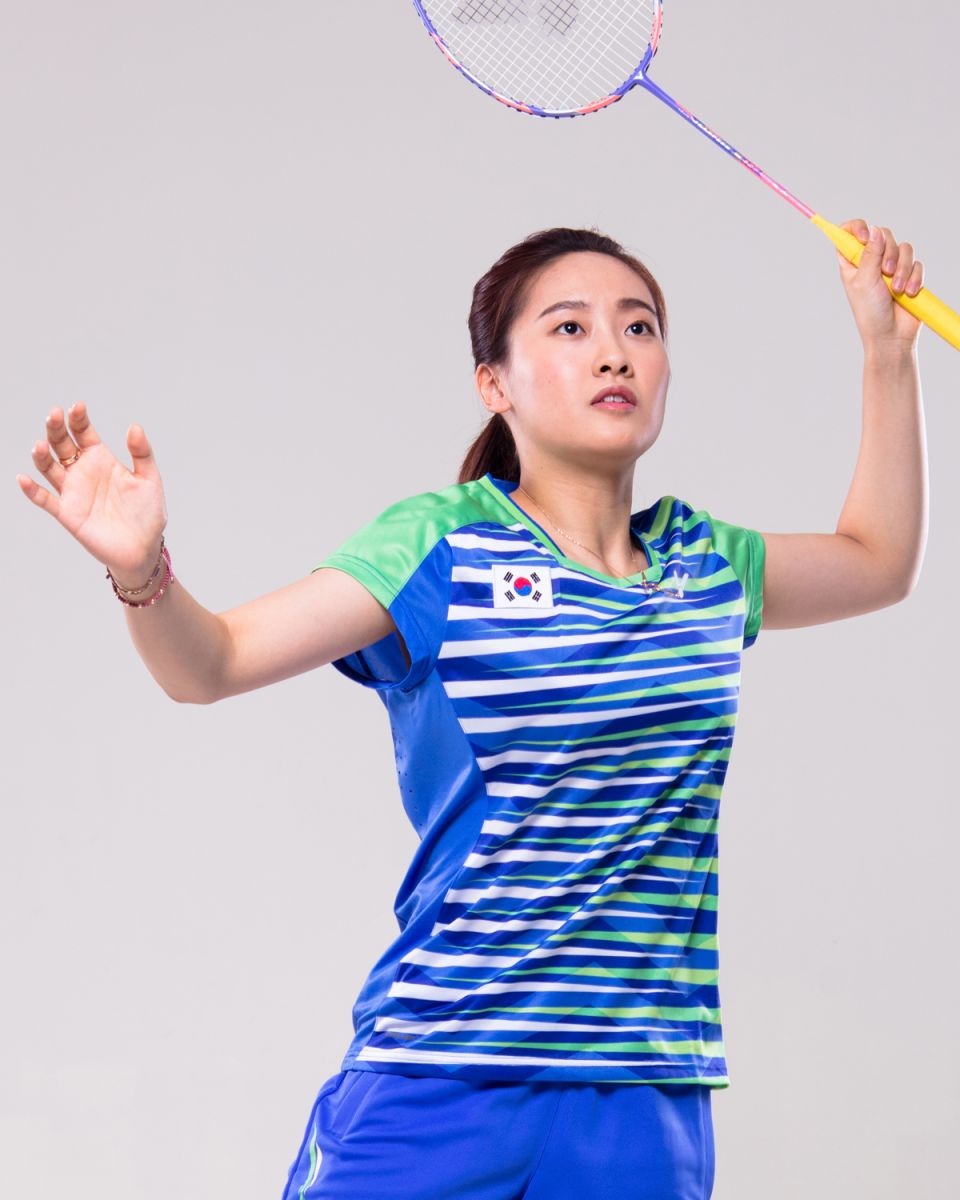 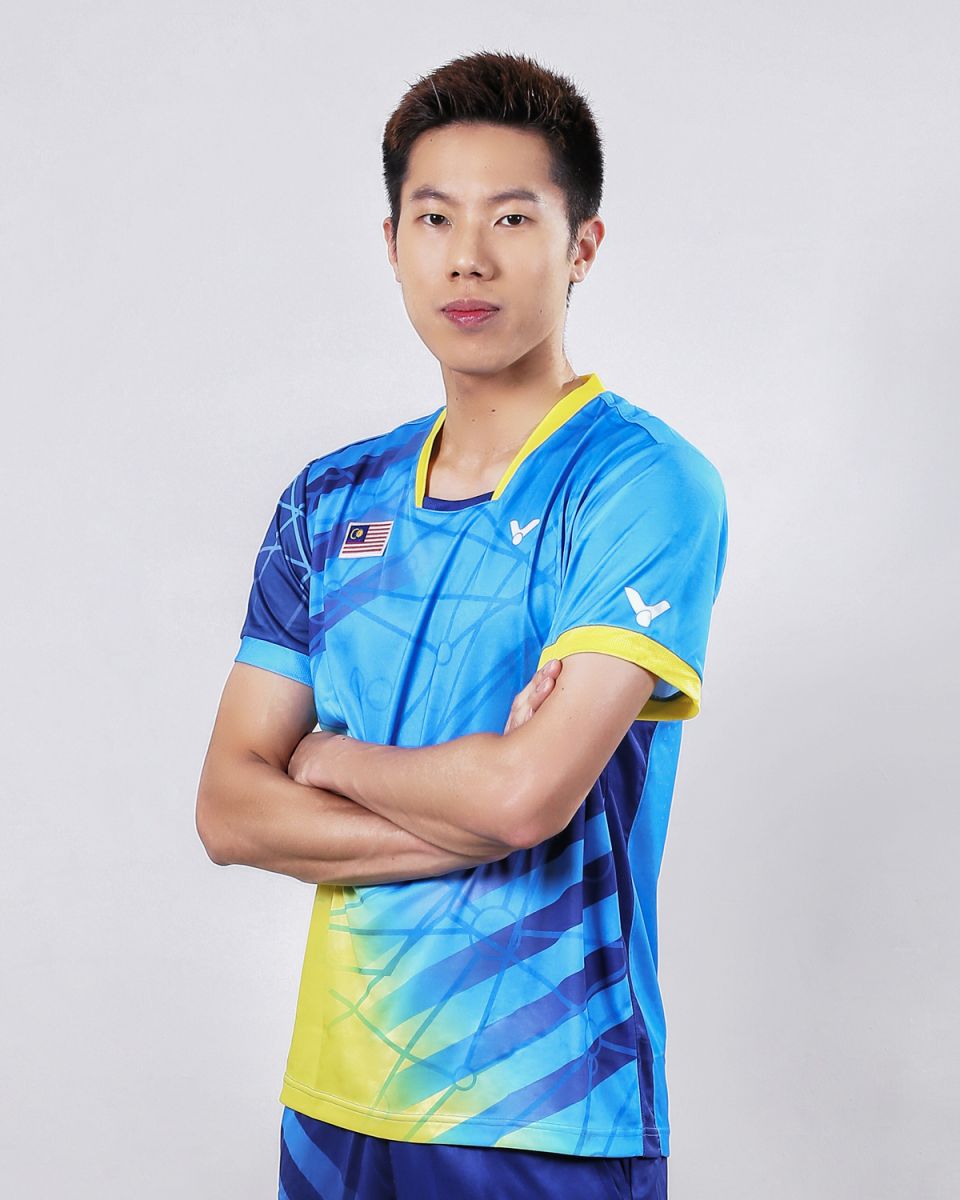 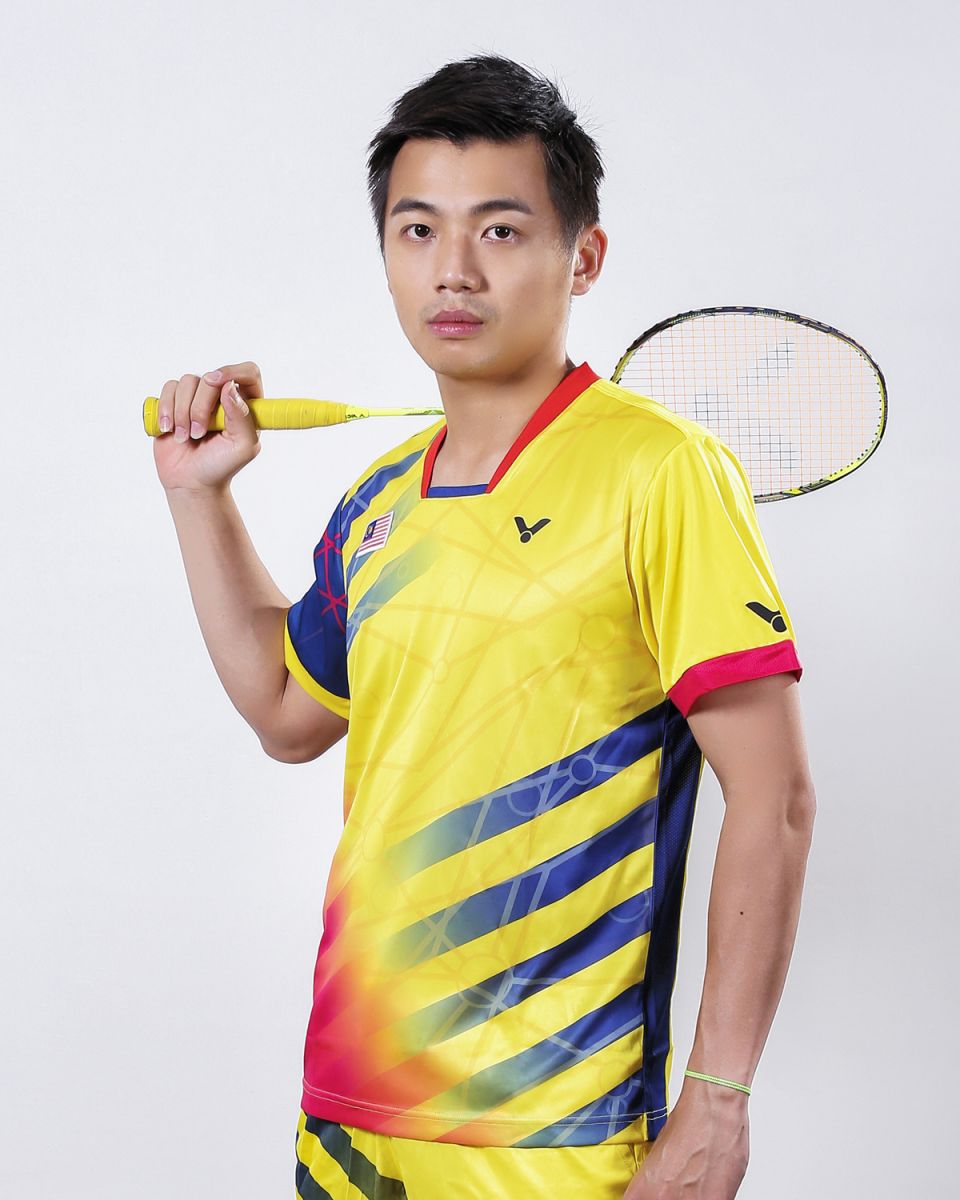