VICTOR Extends the Contract with Badminton Denmark to 2029

In 2017, VICTOR signed its first contract with Badminton Denmark (BD) for 5 years and formed an official partnership with the Danish National Team and Denmark Open. With the support from VICTOR, the Danish National Team has continued to shine on the international stages, and today (March 25) the two parties have agreed to an 8-year contract extension through 2029 ahead of schedule.

VICTOR extends the partnership with Badminton Denmark until 2029

VICTOR and BD have always been looking to reach long-term cooperation and have together invested the best resources into the Denmark Open and the Danish National Team. The two parties have built a solid collaborative foundation over the past 4 years to promote badminton both in Denmark and internationally. 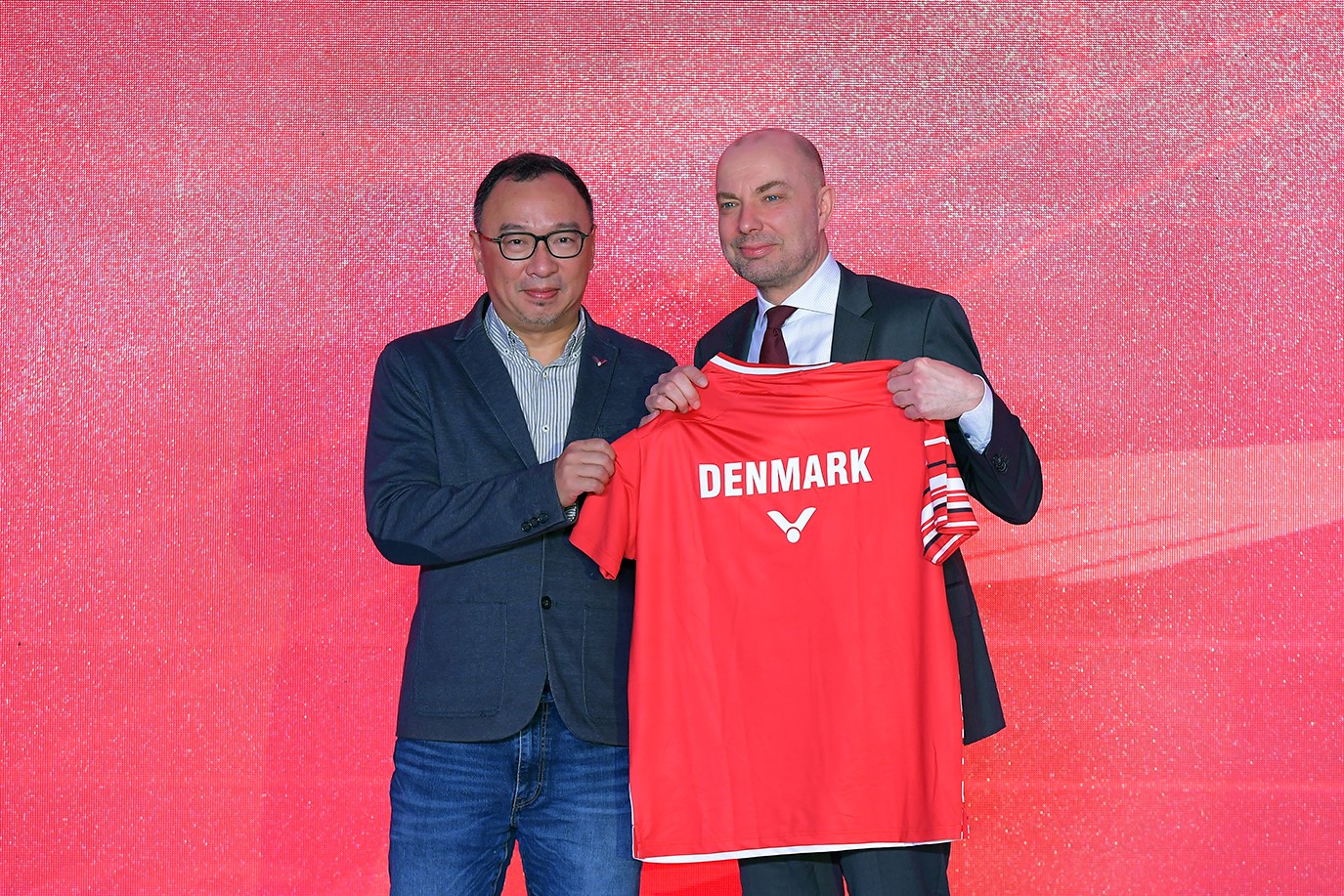 Bill Chen, President of VICTOR (left) and Jakob Linulf, Consul General of Denmark in Shanghai at the contract renewal ceremony

VICTOR officially announced today at the brand convention held in Nanjing that it has extended the contract with BD from 2022 through 2029. Bill Chen, President of VICTOR, and Jakob Linulf, Consul General of Denmark in Shanghai, were present at the convention on behalf of each of the parties. “Badminton is already a popular sport in Asia, but VICTOR has been striving to further promote the sport to other areas of the globe. We expect the long-term partnership with BD and the resources invested by both parties can attract more people to the sport,” said Bill Chen.

For the next 8 years, Team Denmark will continue to wear VICTOR’s jerseys in major team events including the Sudirman Cup, Thomas Cup, and Uber Cup. VICTOR will also continue to serve as the main equipment sponsor and the official presented by sponsor of the World Tour Super 750 tournament Denmark Open. 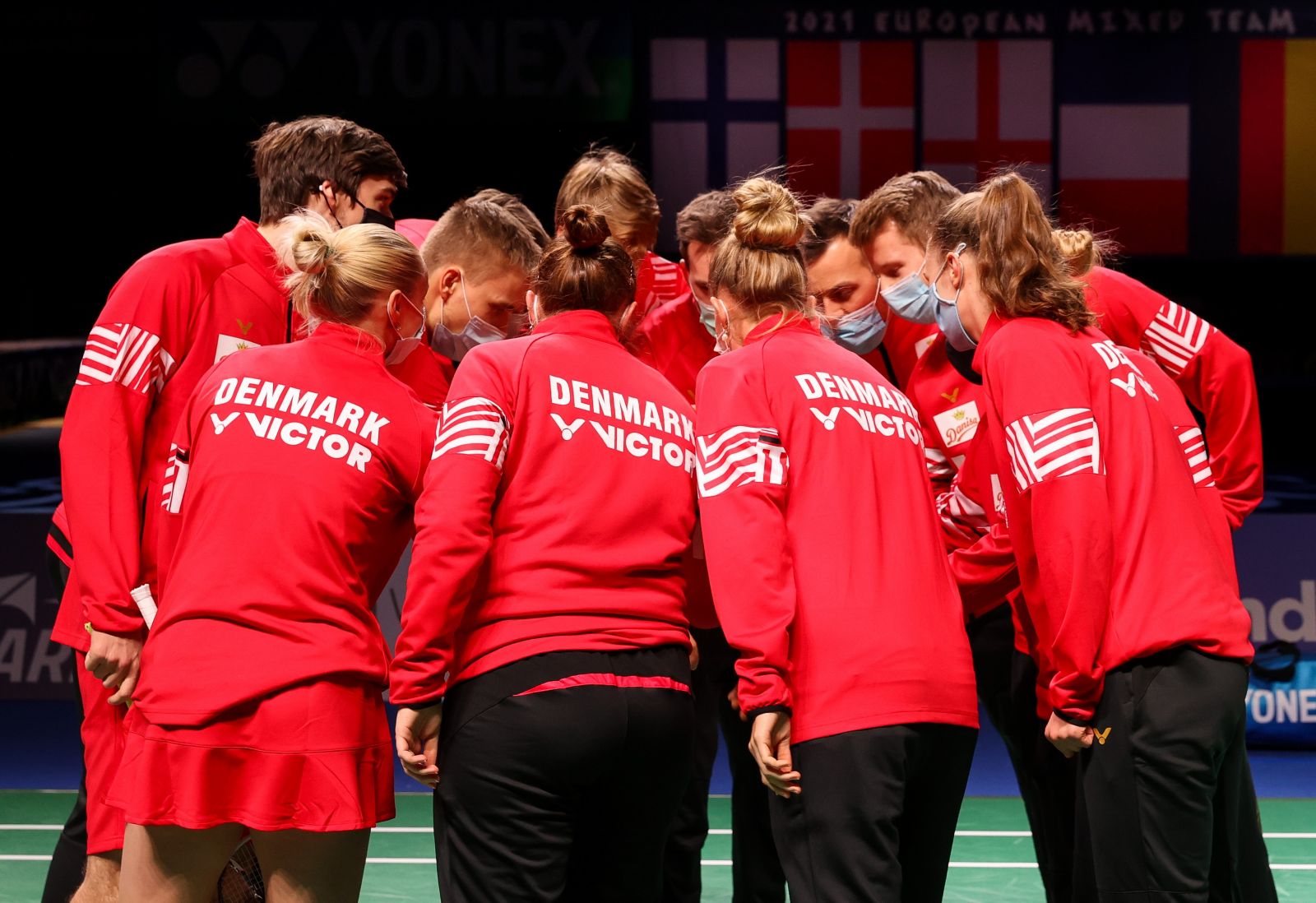 “During the last 4 years, VICTOR has been a key part of our great successes.” Bo Jensen, CEO of BD said. Although he wasn’t able to attend the convention because of the pandemic, he expressed his confidence and anticipation through a video saying,   “VICTOR knows what our sport and our organization is about, and what we try to achieve together, which is development of our sport and world-class badminton. Badminton Denmark is extremely excited about the continued and extended cooperation with VICTOR.”