“WE SAT DOWN AND ASKED OURSELVES, WHAT’S THE FUTURE OF THE ‘ALL-AROUND’ RACKET LINE? WHAT IS THE PERFECT BALANCE OUR PLAYERS NEED?”

We’re not going to lie we had quite a debate on shaping the persona of the customers and players who would choose to take an “all-around” VICTOR racket over a “speed” or a “power” one. The “all-around” series was developed to provide the perfect balance between attacking and defense games, however, it might somewhat be perceived as uncharacteristic compared to the obvious advantages of having the speed to take the initiative or the blasting power to win quick points. What is it meant for, then? And what’s the future of the “all-around” rackets?

We believe the VICTOR HX-900 we just released early in 2017 is the best solution we can find at this point closest to the very ideal. 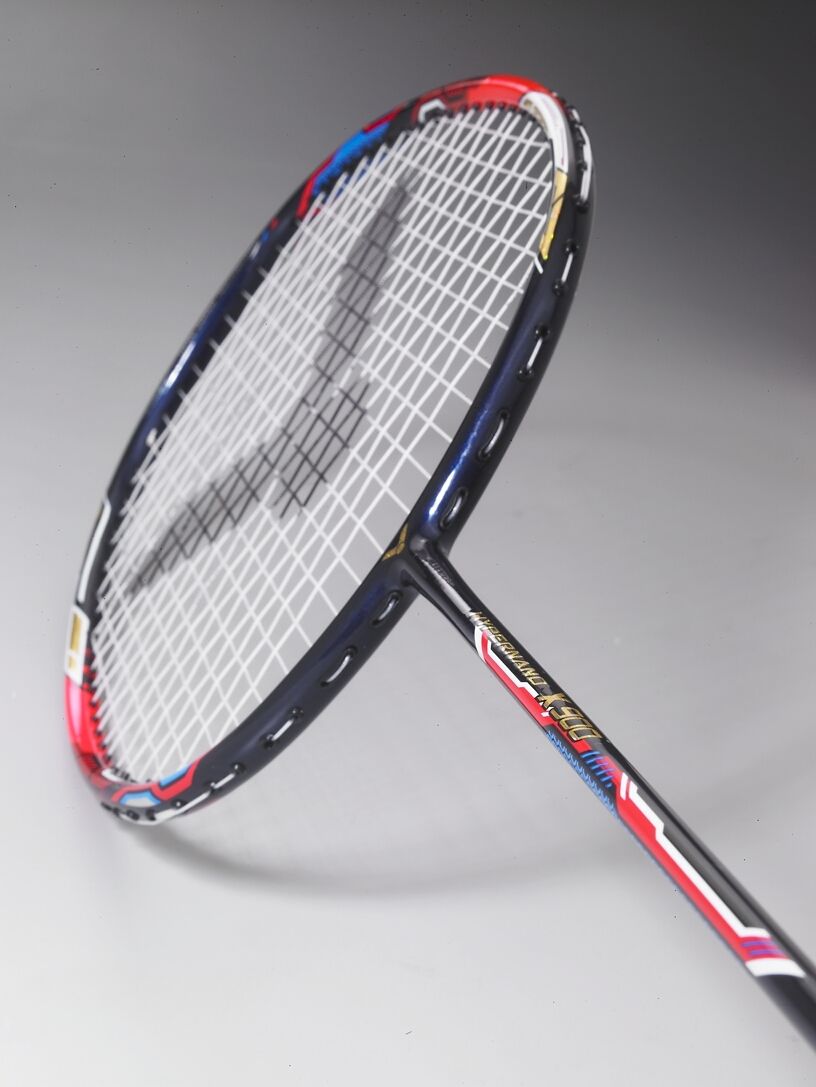 “THE CORE ABILITY IN THE ALL-AROUND RACKETS IS ONE THAT’S OFTEN OVERLOOKED – THE SMOOTH TRANSITION BETWEEN DEFENSE AND OFFENSE.”

Our design research lab finally reached a conclusion that in our new “all-around” invention, we’re going to put a strict focus on delivering what we thought to be the secret weapon in the game -- the effortless transition between aggressive and defensive plays, before you can even feel it. In the game of badminton, or in any other sport in a competitive sense, the transition between being in control or being passive is constant. What makes great players so great is not just how they’re good at setting off in an advantageous position, but their ability to steal back the initiative when seemingly being down in a rally. Getting yourself equipped with a right racket will improve your killer instinct in seeing and seizing opportunities. 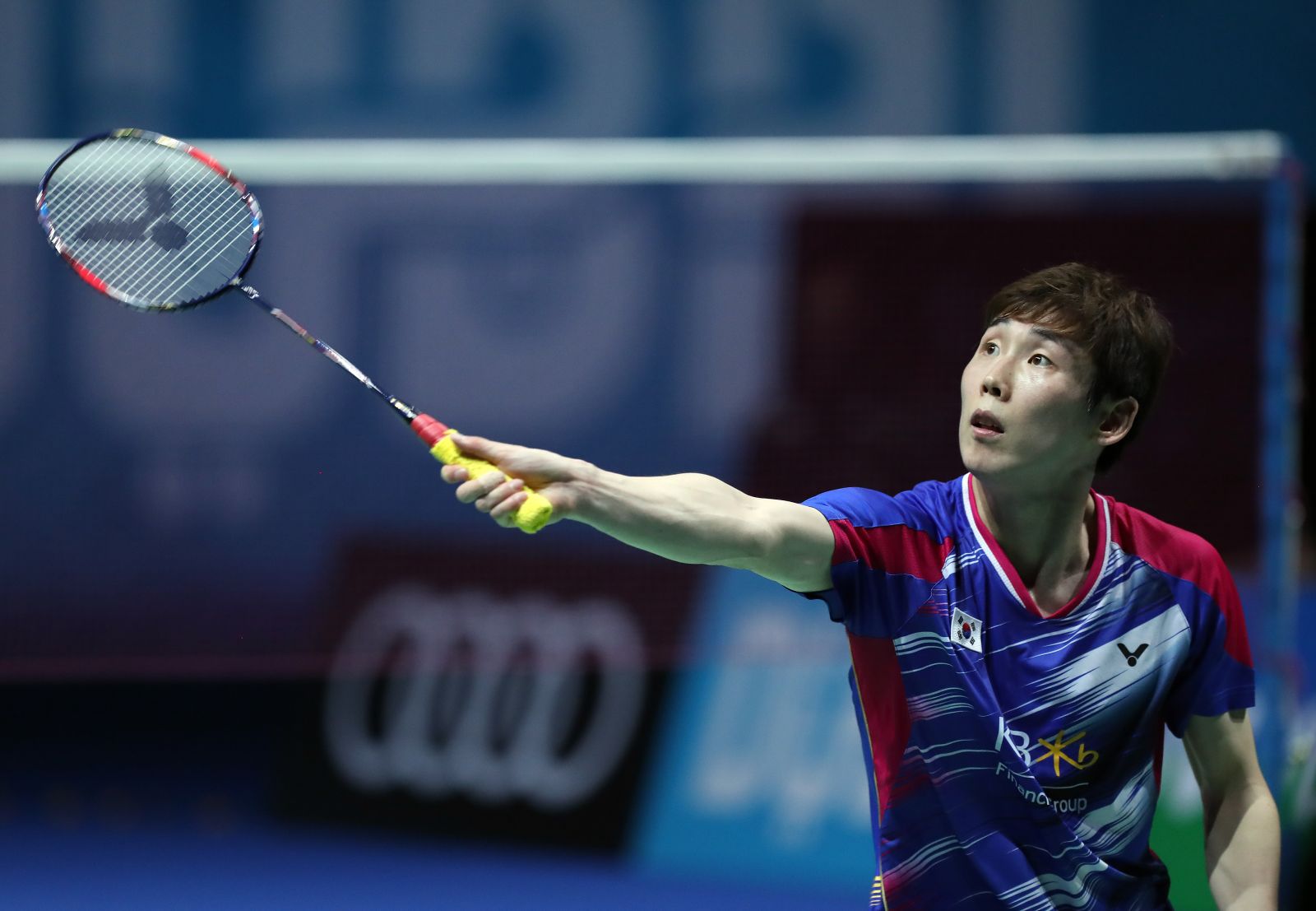 “EASY TO PICK UP AND GET RIGHT INTO THE GAME, COMFORTABLE HAND FEEL, SUPERB TOUCH IN CONTACT WITH THE SHUTTLE, THE HX-900 HAS MUCH MORE IN THE BAG.”

The more stable the racket is, the smoother the transition it can offer. Our ongoing design enhancement with computer-aided technology tested out a mix of inner structures of the racket frame using multiple new materials, including NANOFORTIFY TR, a latest addition in our racket lab. The final product in HX-900 saw improvement in frame resilience as you can still enjoy a crisp, solid hitting feel and the extra power you get with its better ability to withstand the twisting and torque. The design team also applied NANOFORTIFY TR to the racket shaft to stabilize each quick swing during transition for optimal accuracy and forgivingness on off-center hits.

There are usually a mere 2-3 grams flexible in the structure for racket designers to work with. In order to maximize the effects, among all racket characteristics, weight distribution is considered one of the most important parameters. In HX-900, the idea was to make the head just a little heavier but the overall weight reduced. Natural power is found greatly increased with this re-allocation especially for players who are not particularly confident of the weight of shots they produce. There are 3U/4U choices available in this model to complement your playing techniques.

We continued to emphasize the perfect balance we would want to achieve in the HX-900 prototype, and we felt there was a lot of success based on a string of strict experiments that proved the new model provides great sharpness in performing drop shots and slices, great tools to take the point back in your favor, thanks to the superior anti-torque performance in the frame and the shaft. The necessary resilience in the racket is just about what you need to counter-attack during transition.

“THERE ARE SO MANY THINGS SO GREAT ABOUT THE HX-900. SOME TOP KOREAN PRO PLAYERS HAVE ALREADY SWITCHED TO THIS MODEL, AND WE THINK THAT SUMS UP THE PERFECT HX-900 EXPERIENCE.”

It is difficult for us to really sum up the great HX-900 experience. If we have to, we’d say it’s perfect for players who would like to have the whole game under their control, even when they’re seemingly out of a rally, while they’re simply seeking the opportunity to turn the tide. The game of balance is taken to new levels with the application of new materials and leading structural design.

The fact that pro players are favoring this racket says it all, as you see in the members of the Korean National Badminton Team who were practicing with the HX-900 in the off-season or already using it, and winning, in real matches this 2017 season. 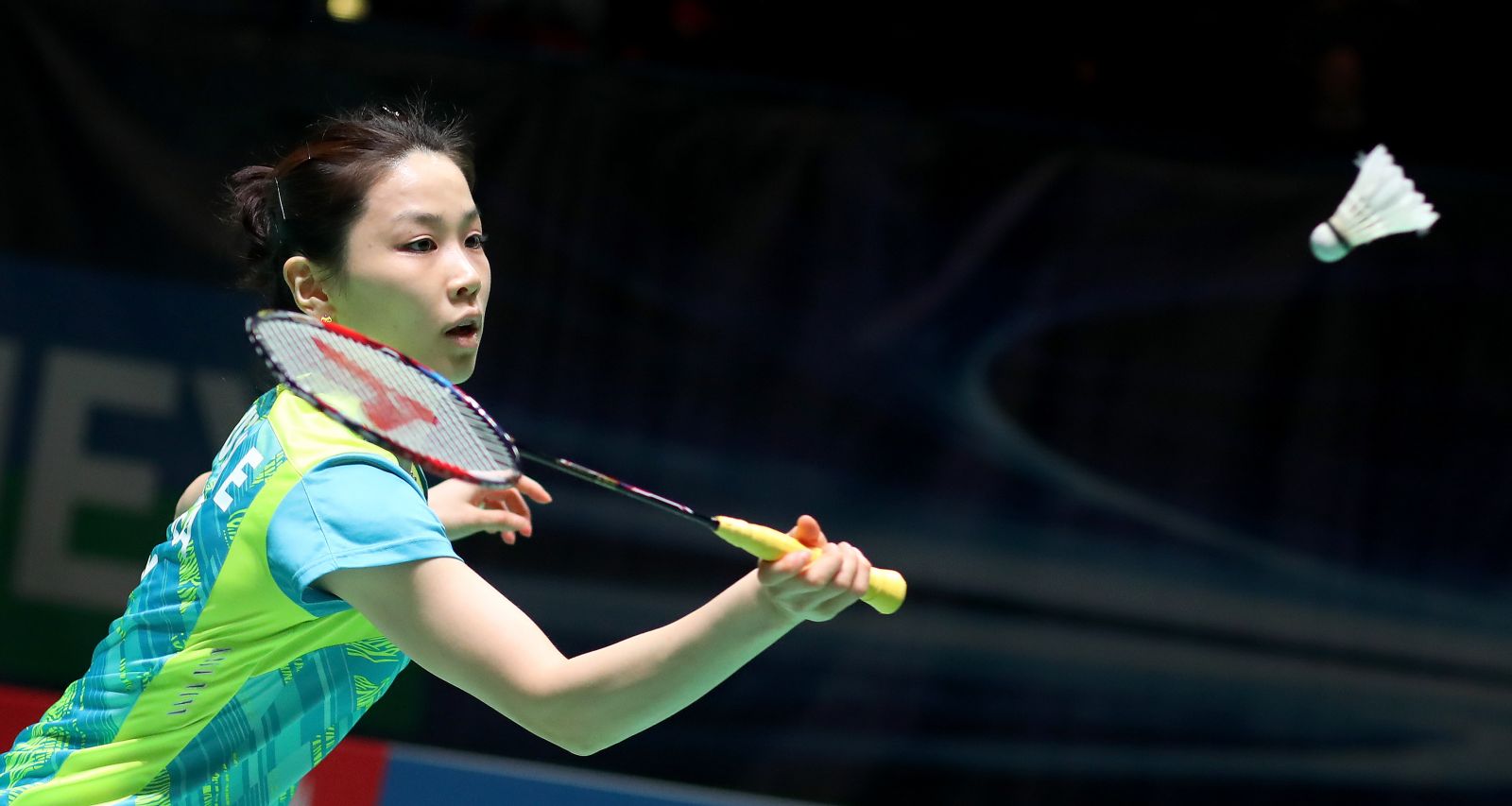