“Making shuttlecocks was not my intention, but I’m deeply in love with it.” –  Liu Qiang-Ning, Shuttlecock Guru

Liu Qiang-Ning is VICTOR’s shuttlecock guru with a strict look on his face. However, if you get to know him, he is actually a friendly man with a great sense of humor. He remains poker face while telling jokes. Influenced by his architectural designer dad, Liu developed great interests in math and started construction drawing since he was in elementary school. He wanted to become an architectural designer like his father. However, he encountered China’s Cultural Revolution and was assigned to work at a state-run factory after he graduated from middle school, where his 46-year shuttlecock maker career began. “Making shuttlecocks was not my intention, but I’m deeply in love with it.”

Making a shuttlecock isn’t as easy as what you imagine. Shuttlecocks are completely made with natural materials, which is rare in today’s sports industry. The pre-crafting is very complex, which includes collecting, bleaching, cutting, and classifying the feathers by quality. Only 14 feathers from each goose or duck can be used for the making, and it takes 16 feathers to produce just one shuttlecock. Considering that the feather-growing cycle is another factor that defines the quality of the final output, even the tiniest detail cannot be left out in order to produce the steadiest trajectory and flying performance. VICTOR first made its name by making shuttlecocks. VICTOR precisely tests every particle with strict standards, from the weight of shuttlecocks to the angle of each feather, to ensure the best quality is achieved.

Liu is a self-disciplined mind, which makes him the best in this industry. Shuttlecock production has been an extremely labor consuming task before Liu stepped in to improve the production lines and reduced the cost of labor, from fully handmade, half-handmade and then mechanized with an auto image identification system. This is one of his remarkable contributions. One of VICTOR’s business philosophies is to lead the trend, which matches Liu’s ambition. He is very delighted to achieve more goals with VICTOR. “VICTOR’s goal is to become the best brand worldwide. To achieve this goal, everyone on the team will have to strive. We’re always willing to try new materials and technology, according to the demand of the market,” Liu said. Liu never backs away from emerging competitions, instead, he confronts them and vows to always think faster and do better. 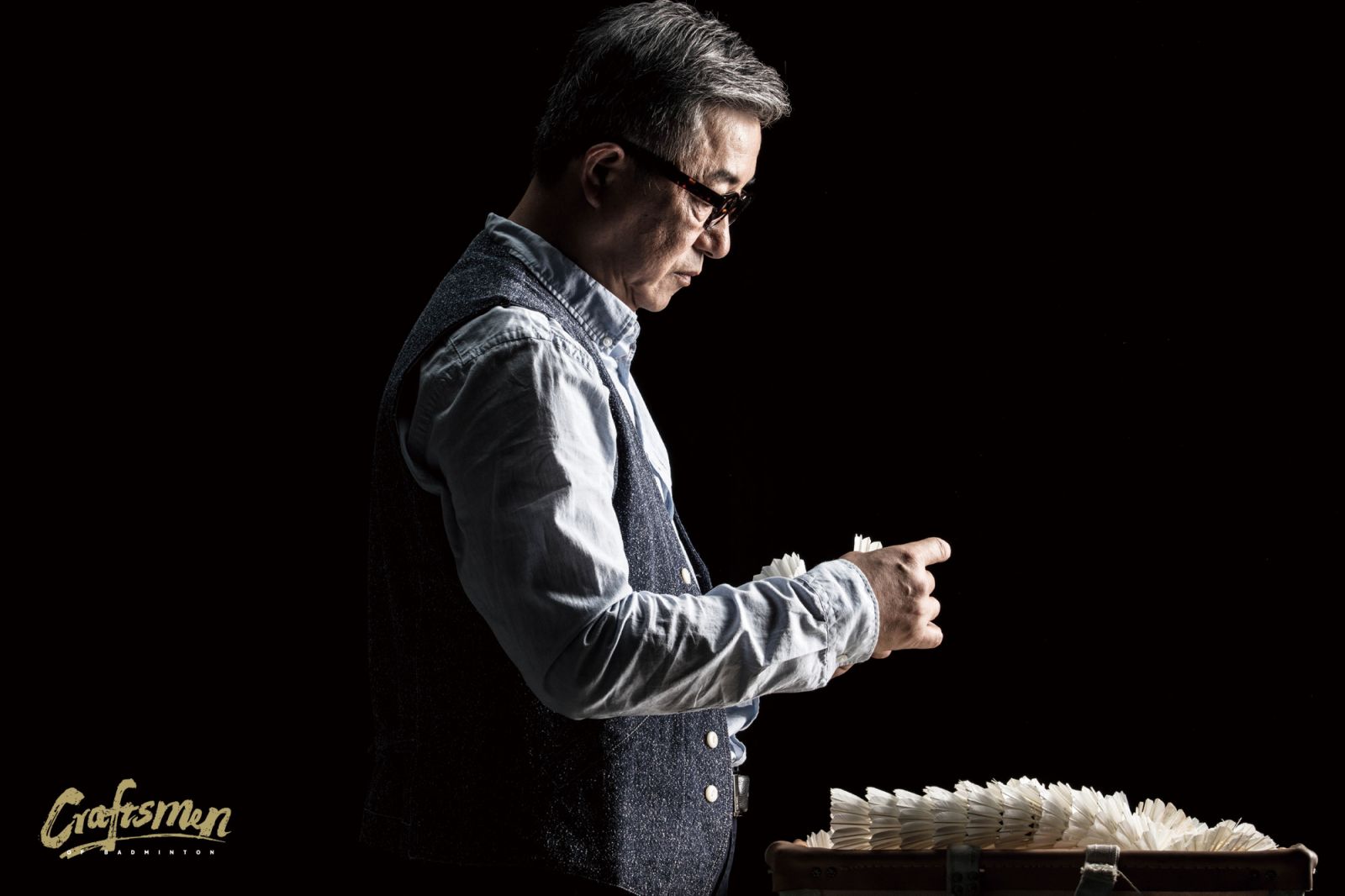 Liu believes that the key to improvement is not only to surpass your opponent and your own standard, but also to play fair and show respect. “That would make me feel lonely if there’s no competitor,” said Liu, smiling. When it comes to frustration, he “enjoys the struggle”. “This is a motivation to keep me encouraged.” His fearlessness toward frustration gifts him with the ability to learn and enjoy. Liu has turned shuttlecock making into an art. 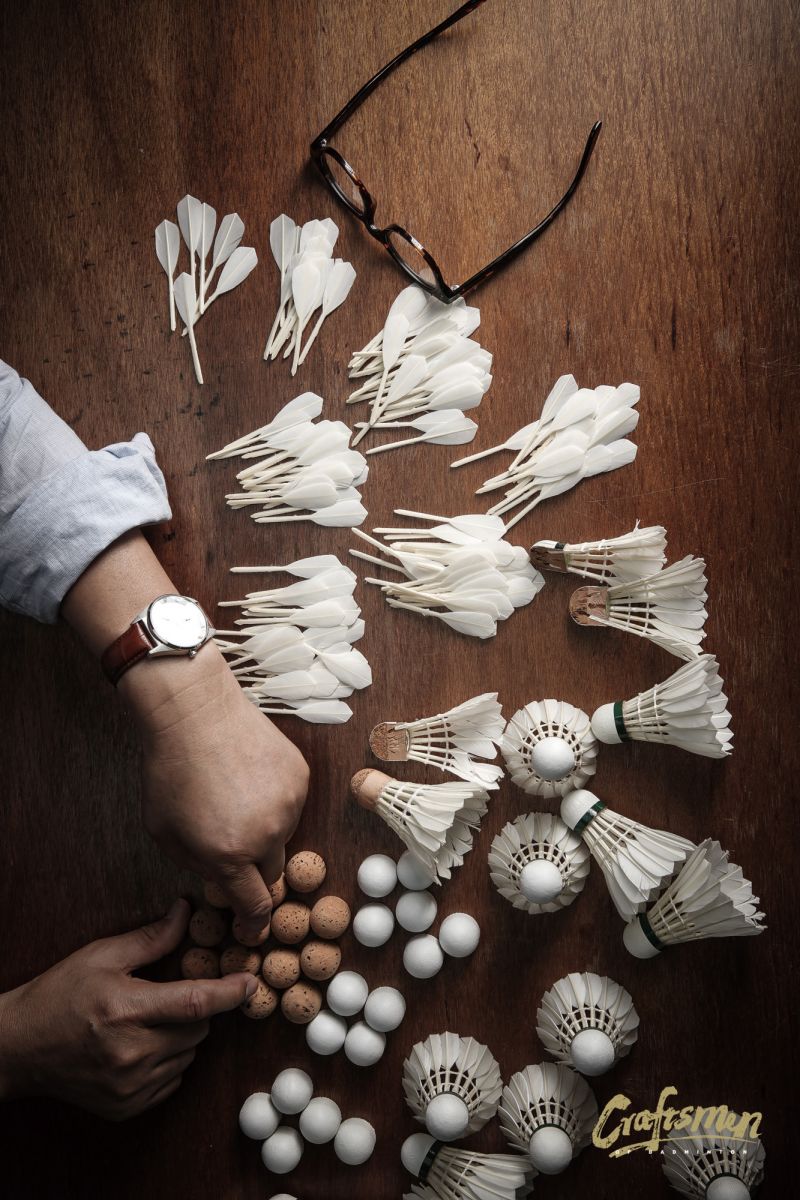 Liu is not only a guru of shuttlecock-making craft, but also a pioneer of the rise of VICTOR. Creating the best shuttlecock of the world has and will be his lifelong pursuit. “To be able to grow along with VICTOR and earn my place and reputation in this industry, I have no regret but a whole lot of thanks. Not to mention I’ve got some of the best colleagues to support me in this venture. All I know is the time at VICTOR has been one of the sweetest chapters of my life.”

Craftsmen of Badminton | Carrying On The Traditions - Cheng Hsing-Wang