Thailand's national badminton star Boonsak Ponsana has officially extended his contract with VICTOR until 2018. Ponsana has been endorsing the brand and product of VICTOR since 2015. His highest ranking to date is world No. 4, which makes him one of the most iconic badminton players in Thailand. 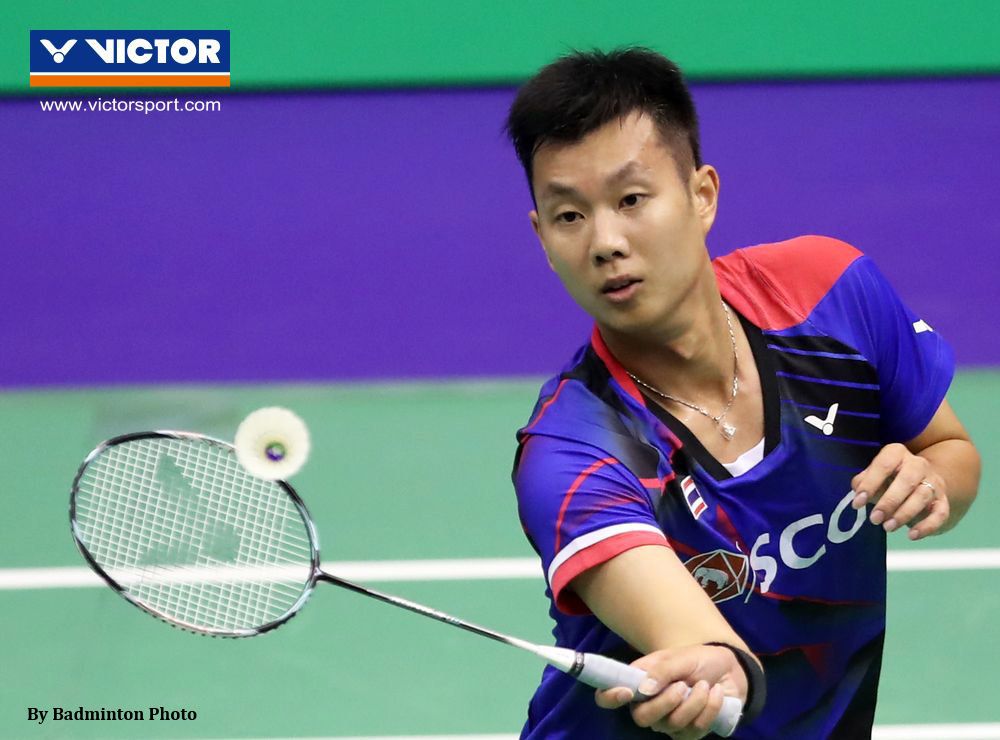 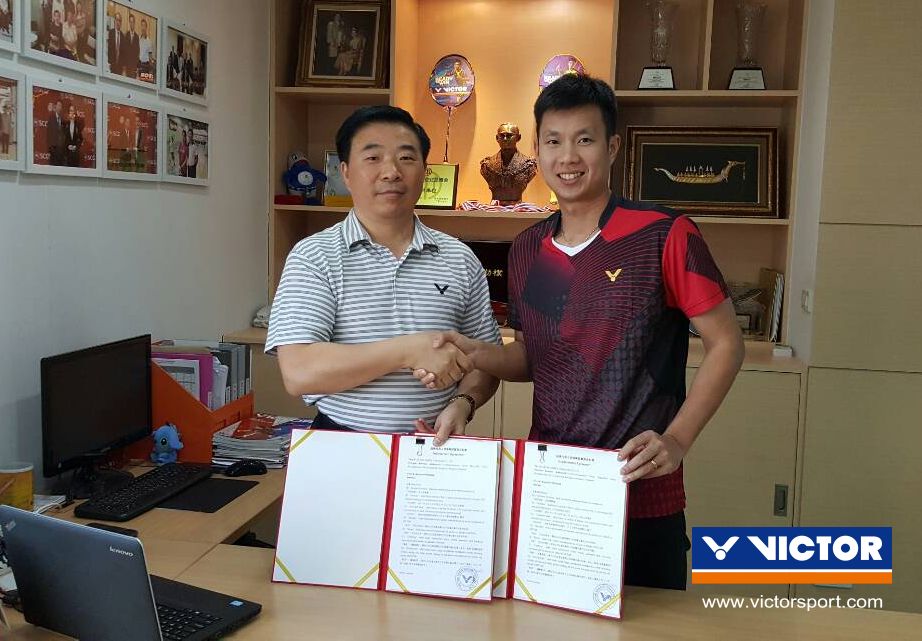 In his career, Ponsana has participated in Olympics for five times. His journey starts from the 2000 Sydney Olympics when he was 18, and all the way to the 2004 Athens Olympics, the 2008 Beijing Olympics, the 2012 London Olympics, and the 2016 Rio Olympics. He won the fourth place in men’s singles in Athens.

Besides being a player, Ponsana is also making every effort to prepare for his badminton club in Bangkok. He will be engaging in both coaching and club running in the future, hoping to cultivate more players in Thailand with his own experience and resource. VICTOR will give full support to the club and promote badminton together with Ponsana.