The All England is highlighted by all players as the greatest and most prestigious tournament to win besides World Championships and Olympics. All England is all about legends being born, names in the history books and a victory that will never be forgotten. This prestigious pride is all players dream and they have been fighting with everything they got to achieve it the past week. 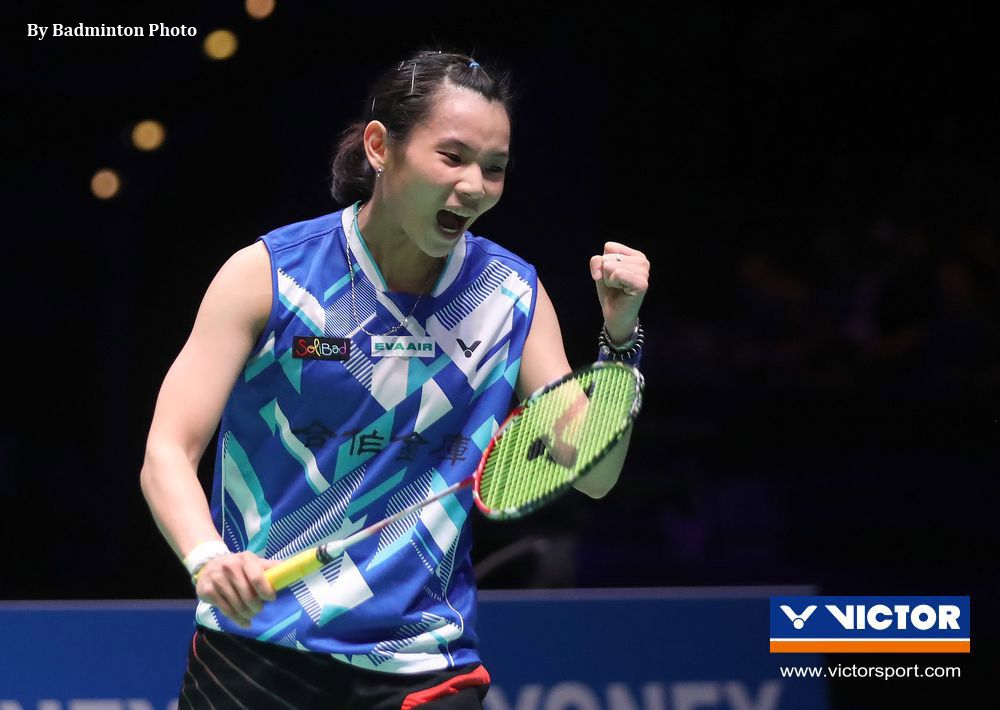 World No.1 Tai Tzu Ying wrote her own new chapter in the history books as she became the first player from Chinese Taipei to clinch any title at the All England. It has been an outstanding week for Tai, she had overcome strong opponents as India’s Pusarla Sindhu and Korea’s ace Sung Ji Hyun on her path the final against Thailand’s Ratchanok Intanon.

The final was played with variety, discipline and coolness in Tai’s game, not giving Ratchanok any easy points and chasing her around the court with tricky shots and attacking game. Tai raised her arms and was crowned as the winner by the audience with the final score 21-16 / 22-20. 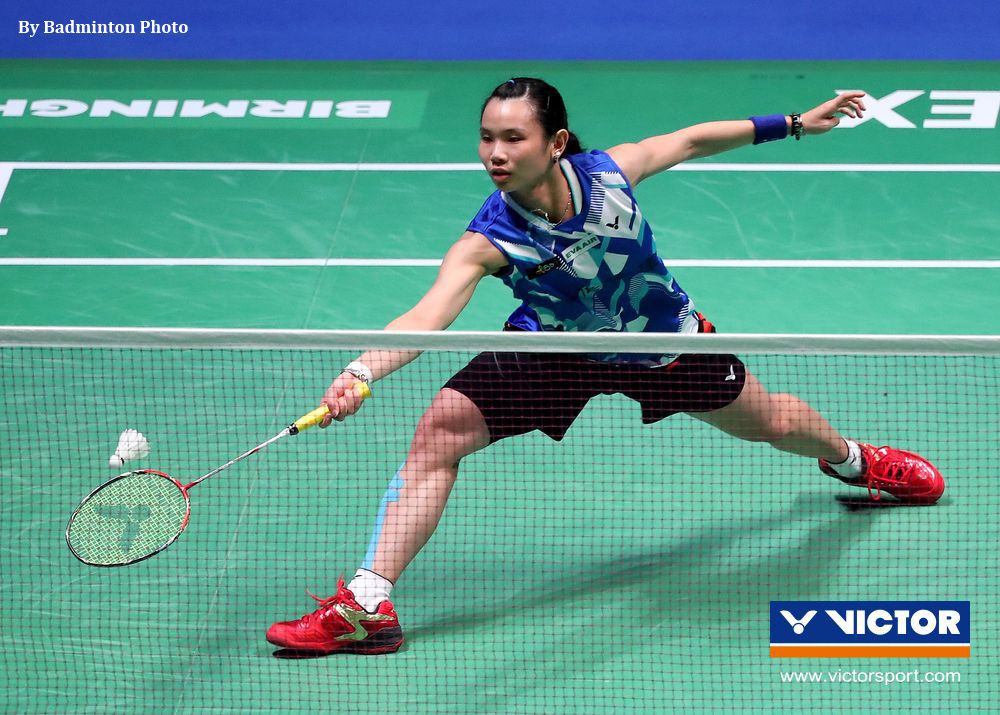 This was a week, where Tai Tzu Ying proved that she was the strongest player, only dropping one set throughout the entire tournament.

Chang Ye Na/Lee So Hee broke an eight year drought at the women’s doubles for Korea in All England. Korea had not won the title in women’s doubles since Lee Hyo Jung/Lee Kyung Won back in 2009.

Since the opening rally from Chang and Lee on Wednesday, they never looked back. Adding tremendous pressure on all opponents without letting any chances slip away against all opponents. Sunday’s final were no exception. 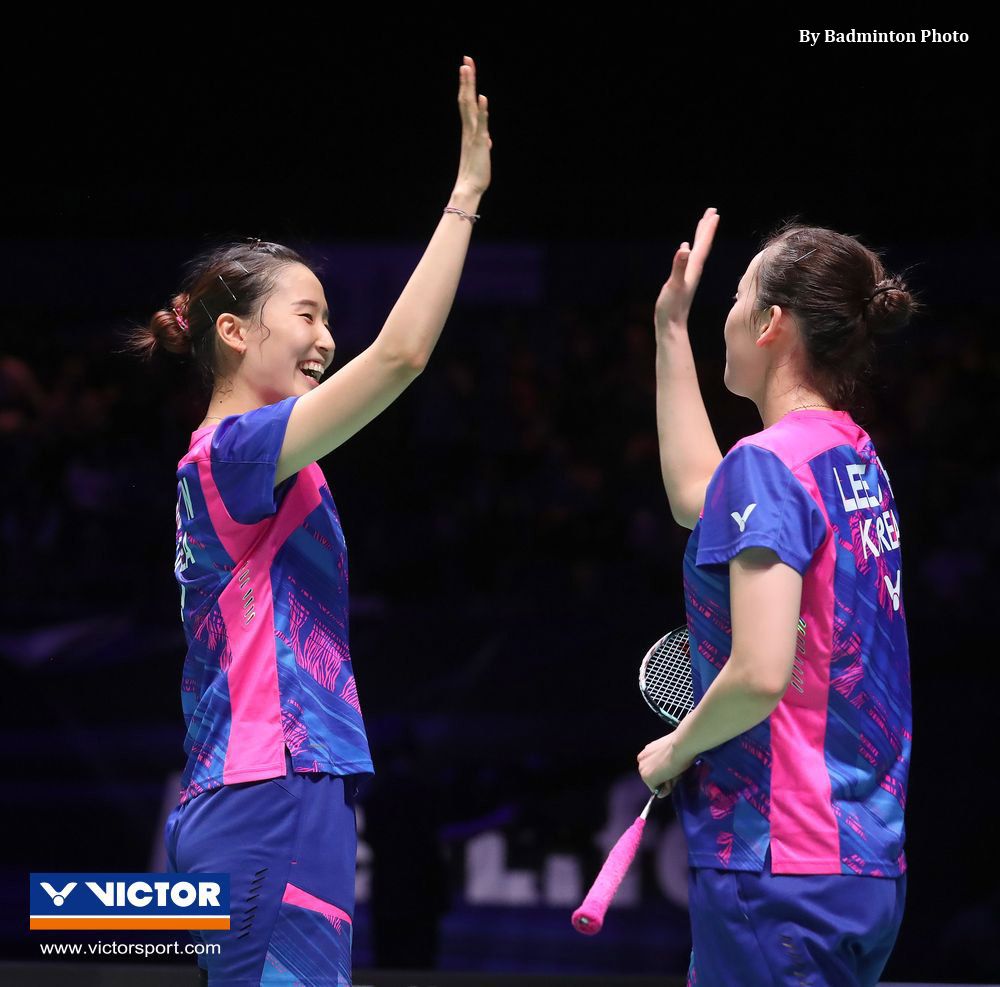 Denmark’s Christinna Pedersen/Kamilla Rytter Juhl had won their last encounter between them at the Olympics last summer, but this time Chang and Lee wanted it differently.

Chang and Lee outmaneuvered their opponents in the final before putting on big smiles and taking the step to the top podium with a final win of 21-18 / 21-13. All England were this Korean pairs second title, their first was last year’s China Open in November. 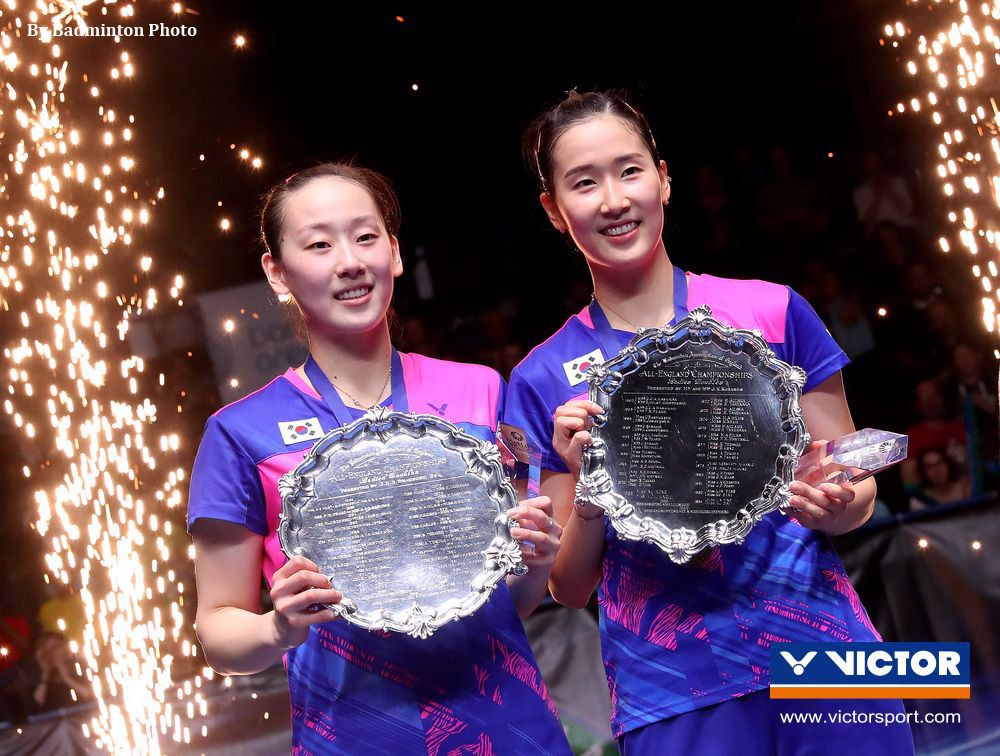 All England also showed why Malaysia’s Chan Peng Soon/Goh Liu Ying won the Olympic silver medal last summer and why they belong to the top of mixed doubles. Before the All England Goh Liu Ying had struggled with her knees and had to overcome a surgery at the end of 2016. On a short time this pair showed great form entering the All England final. They battled for 86 minutes against China’s Lu Kai/Huang Yaqiong, but unfortunately had to accept the defeat with the scores 21-18 / 19-21 / 16-21. 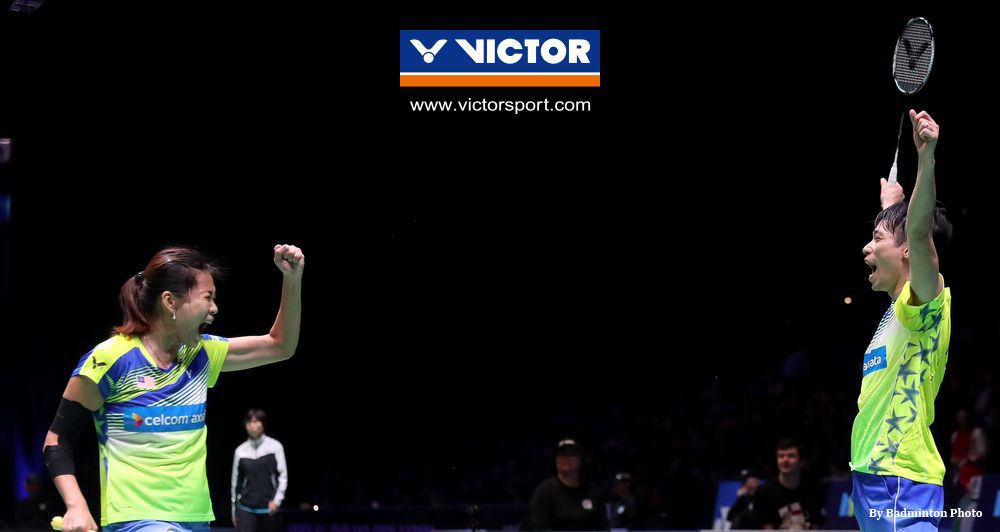