A perfect week for Korean badminton entering Sudirman Cup as an underdog but ending lifting the trophy after several magnificent team performances.

The week did not start as great as expected, Korea started losing in the group stage to Chinese Taipei and losing their seeding for the draw, but the draw resulted in rematch against Chinese Taipei. Korea made a few changes in the line-up for the quarterfinal with a new men’s double played by Solgyu Choi and Seung Jae Seo, this change proved to be crucial for the wins both in the quarterfinal with a 3-1 win against Chinese Taipei and the semi-final against Thailand with the same winning result 3-1.

Solgyu Choi and less experienced Seung Jae Seo naturally got selected for the line-up in the finals against China, but the Olympic winners from China Fu/Zhang seemed too strong for the boys ending losing 14-21 15-21.

A 0-1 score, Sung Ji Hyun entering the court against Chinese youngster He. This match was crucial for Korea and Sung did not show any signs of mercy closing the match in favour for Korea by the score 21-12 21-16 equalizing the match for 1-1. 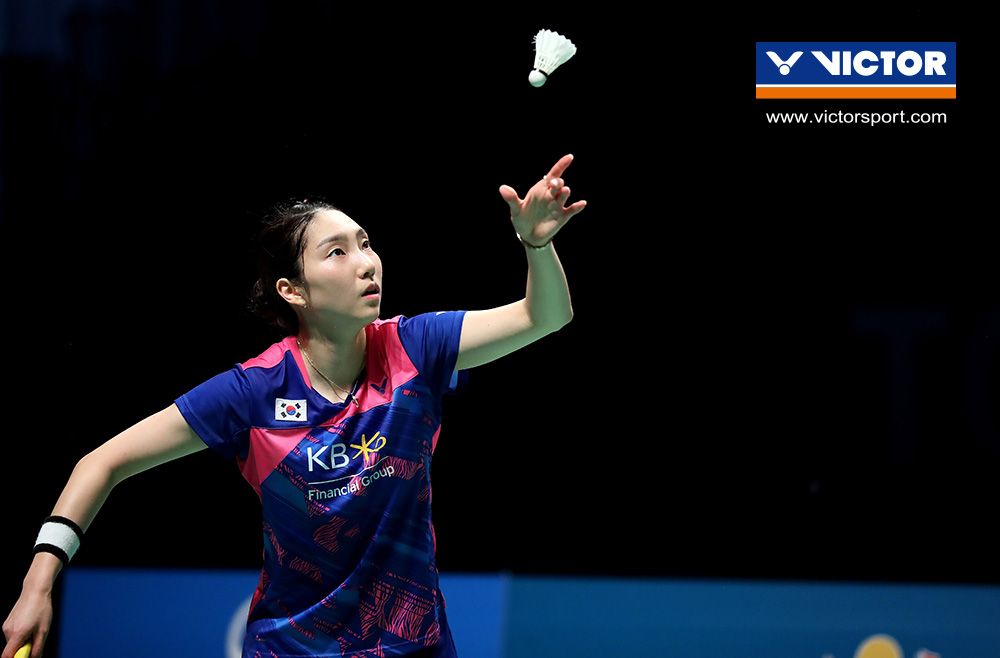 Korea pulled a joker up in their hat for the men’s singles with Jeon Hyeok Jin, who was to play the reigning World and Olympic champion Chen Long. Jeon entered the court with high spirit and did whatever he could to shake the Chinese, though he seemed to be too strong at the end giving back the 1-2 lead in the team match.

All England champions Lee So Hee/Chang Ye Na was handed the job to making sure that this team match will have its fifth and last match of the day. Lee/Chang started with great play giving them a big lead at the interval of the first set. Since this interval, the Chinese pair raised their level and came back into the match but Lee/Chang used their experience to close the first set and smashing the second set and entire match in favour for Korea, taking the final till the last and deciding match. 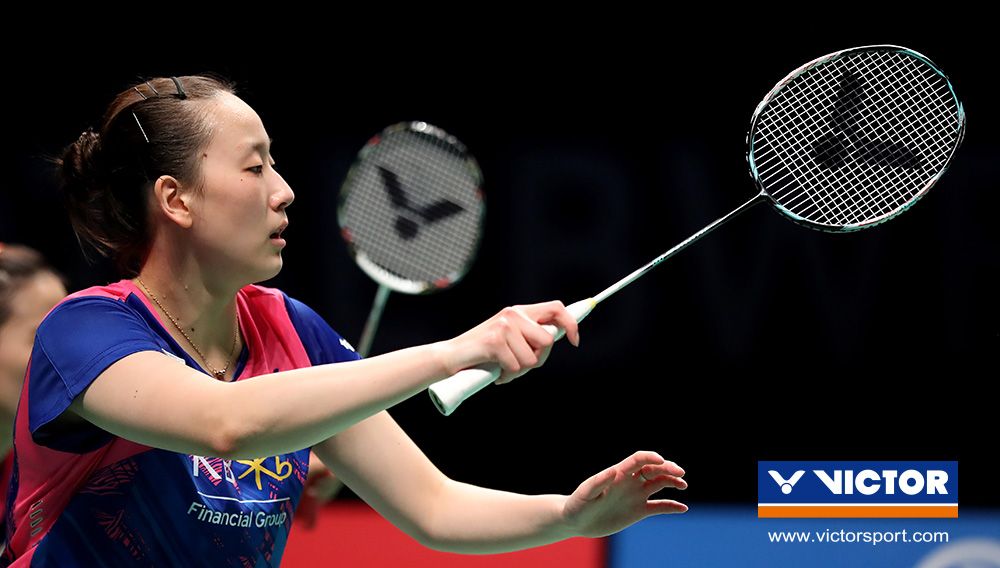 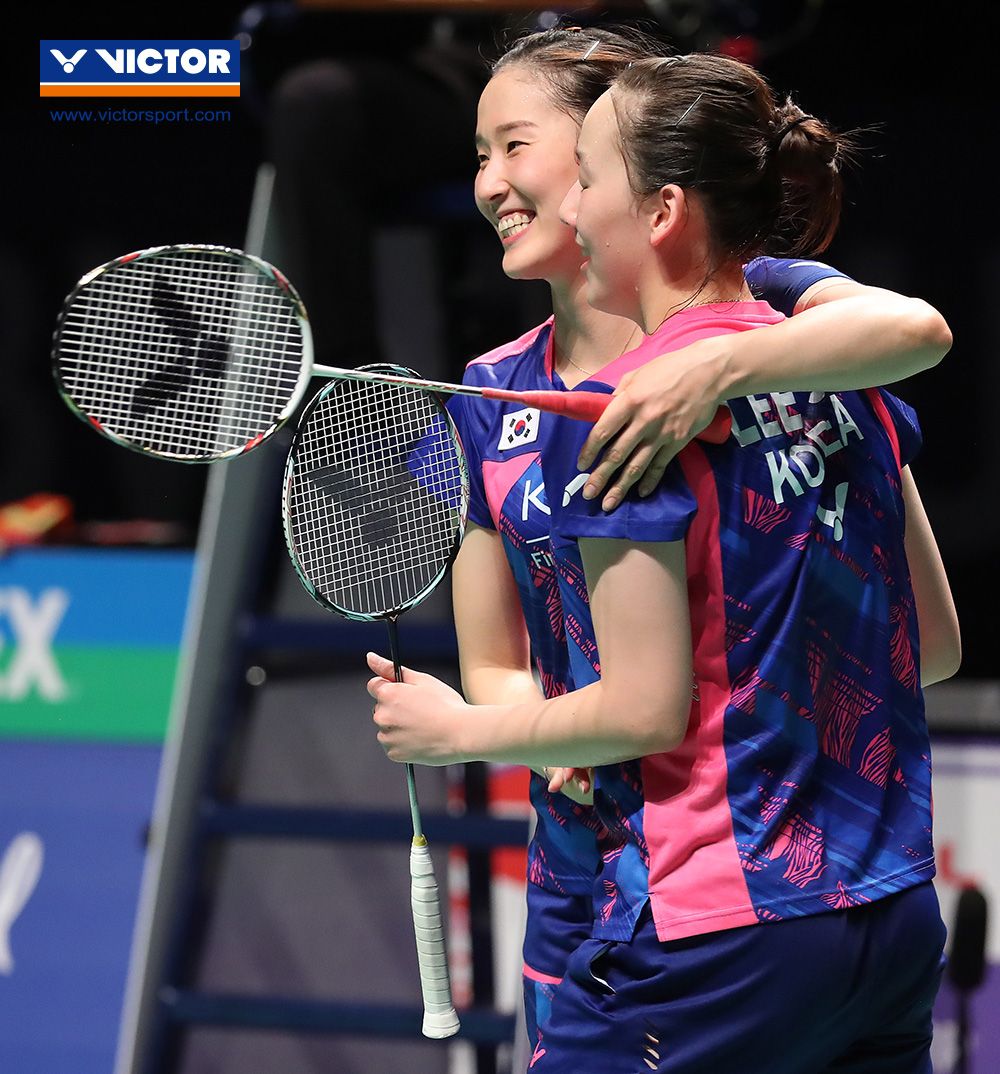 Solgyu Choi/Chae Yoo Jung was about to play Lu/Huang from China who has showed great form the past tournaments, but Choi/Chae played an extraordinary match with power, smartness and strong will, while the Chinese showed sign of nerves. 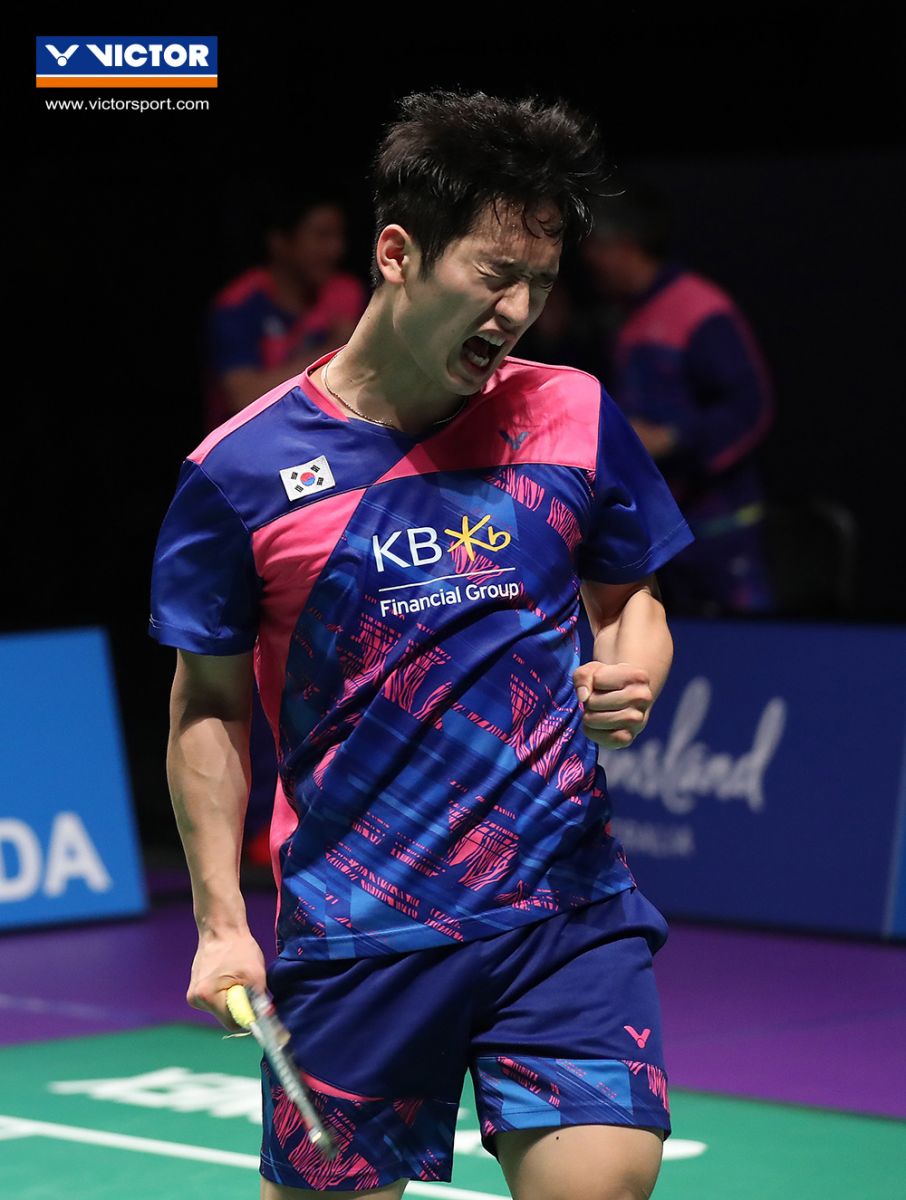 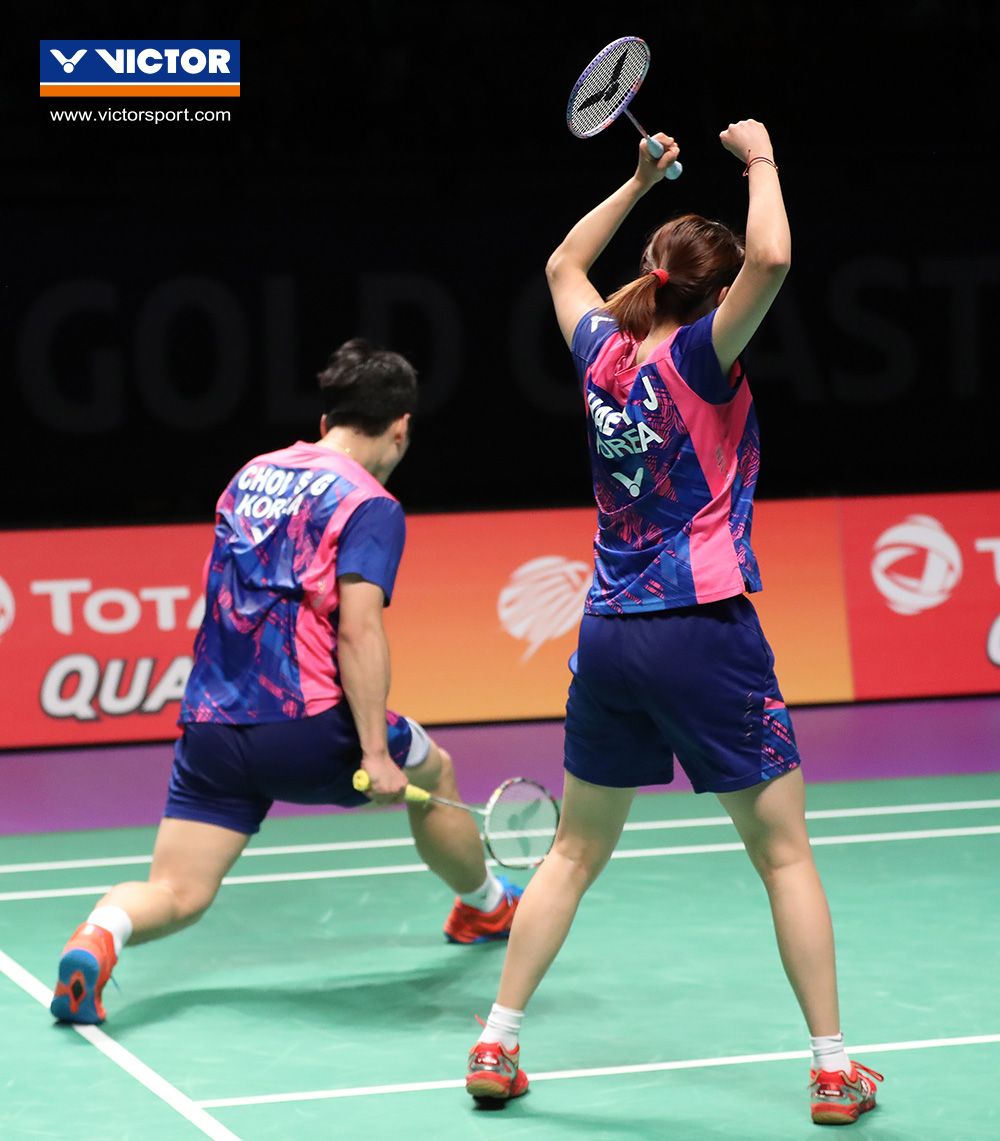 The importance of the match was clearly showed by the emotions from the players celebrating every point in the match.

Choi had good control on the back of the court, while Chae came up with creativity at the net making it difficult for the Chinese pair.

A forced error by Huang at the net gave the match for Korea and celebrations went all out, Choi threw himself on the floor while Chae ran out in the arms of the Korean coaches while the entire team jumped into the court and could be celebrated as mixed team World Champions 2017.

A fairy tale story by the Koreans writing themselves into the history books and securing Korea’s 4th Surdirman Cup title ever since the beginning. 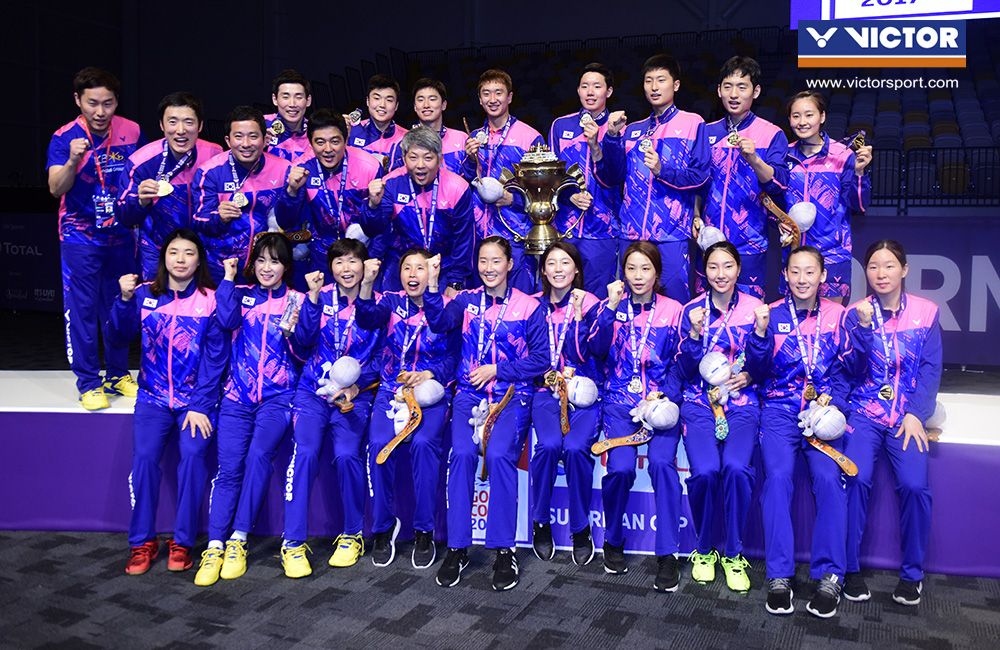