First champion of the tournament, eighth titles of the season, and 100 thousand ranking points… Tai Tzu Ying made it at the DANISA Denmark Open 2018 presented by VICTOR! 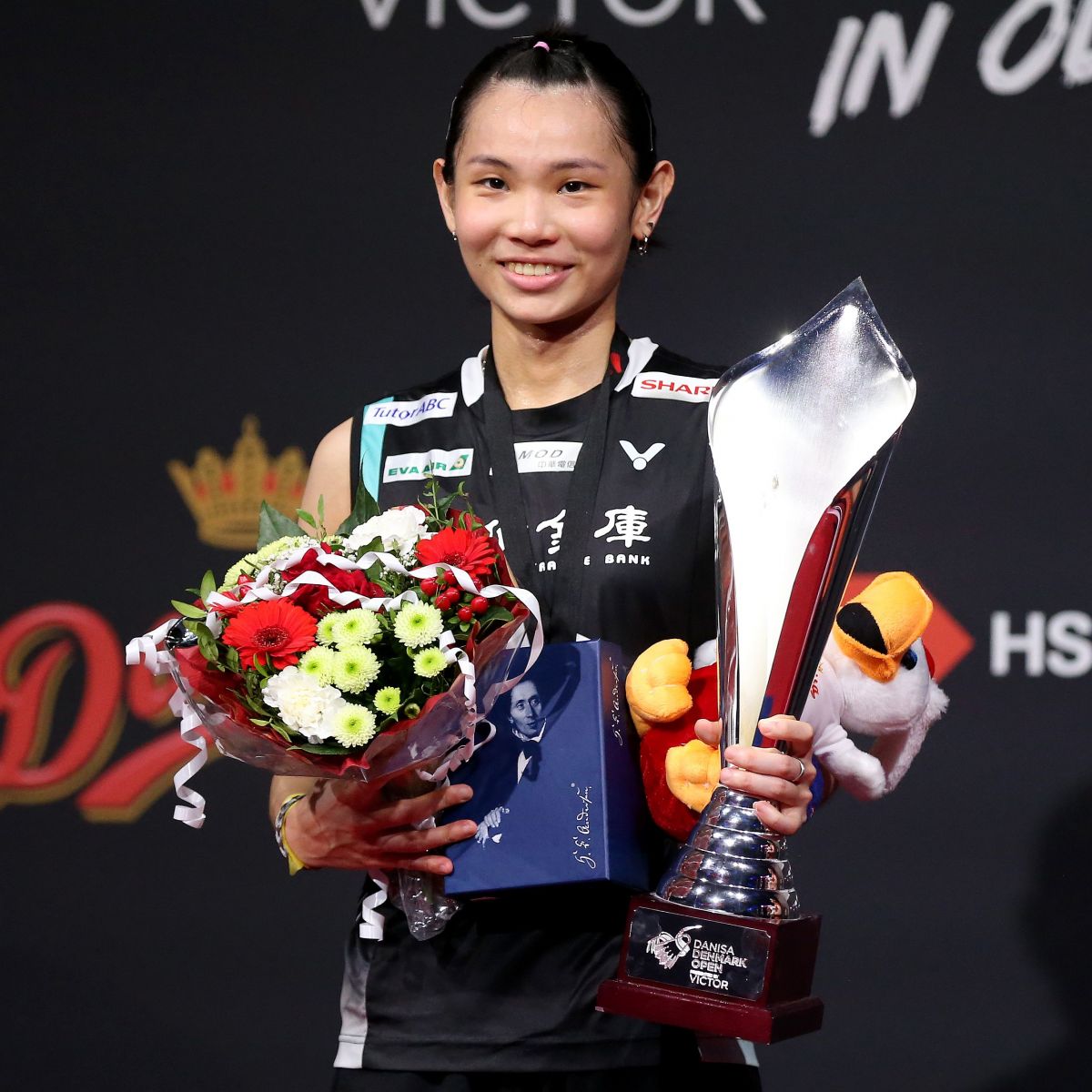 In the 52-minute battle against former World No.1 Saina Nehwal, Tai suffered from ups and downs. Finally, she found her familiar way and took the victory in three games by 21-13 13-21 21-6. It was her 11 consecutive wins over the Indian queen, and her first time to win the Denmark Open.

“It was hard! She speeded up and put a lot of pressure on me,” said Tai about their 18th meet on court, “however, I kept fully confident of myself and glad that I won at last and the first time here!” She also thanked the atmosphere in the arena and local supports that make her enjoy the matches. 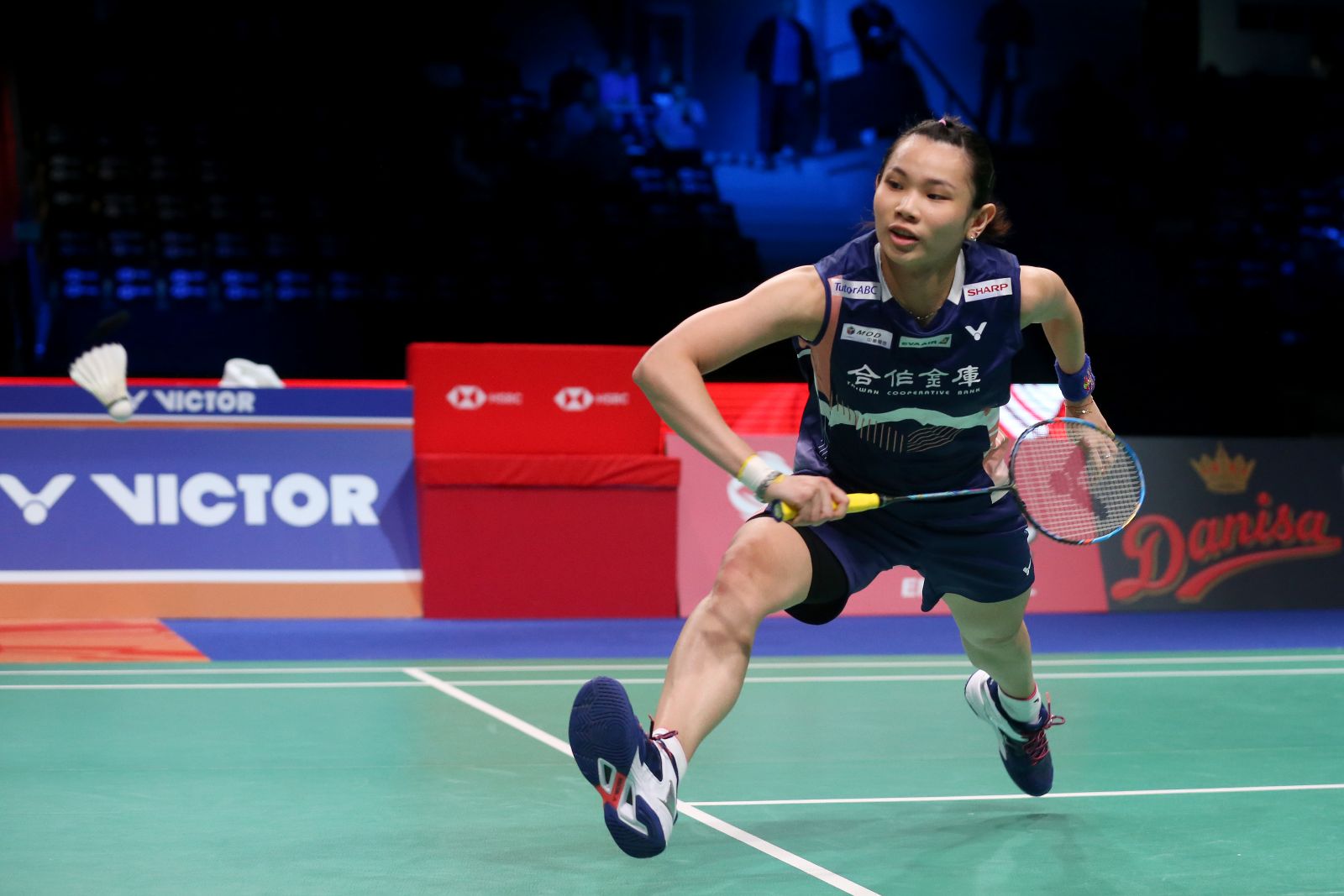 The 8th champions this year added another achievement to Tai’s career. With the reward of ranking points, she became the 12th in history and the 2nd of women’s singles to reach the 100 thousand milestones. Her next stop will be trying to defend the French Open title.

Danish star Line Højmark Kjærsfeldt just ended up runner-up of Super 300 event as her best record. Playing back at home this week, she further proved herself with stronger performance at higher level. She marched into quarterfinals including beating Top 15 Aya Ohori and Beiwen Zhang in straight games.

Although losing to Gregoria Mariska Tunjung 20-22 21-19 21-13, Kjærsfeldt has shown progress and competitiveness in recent weeks to break through on rankings. 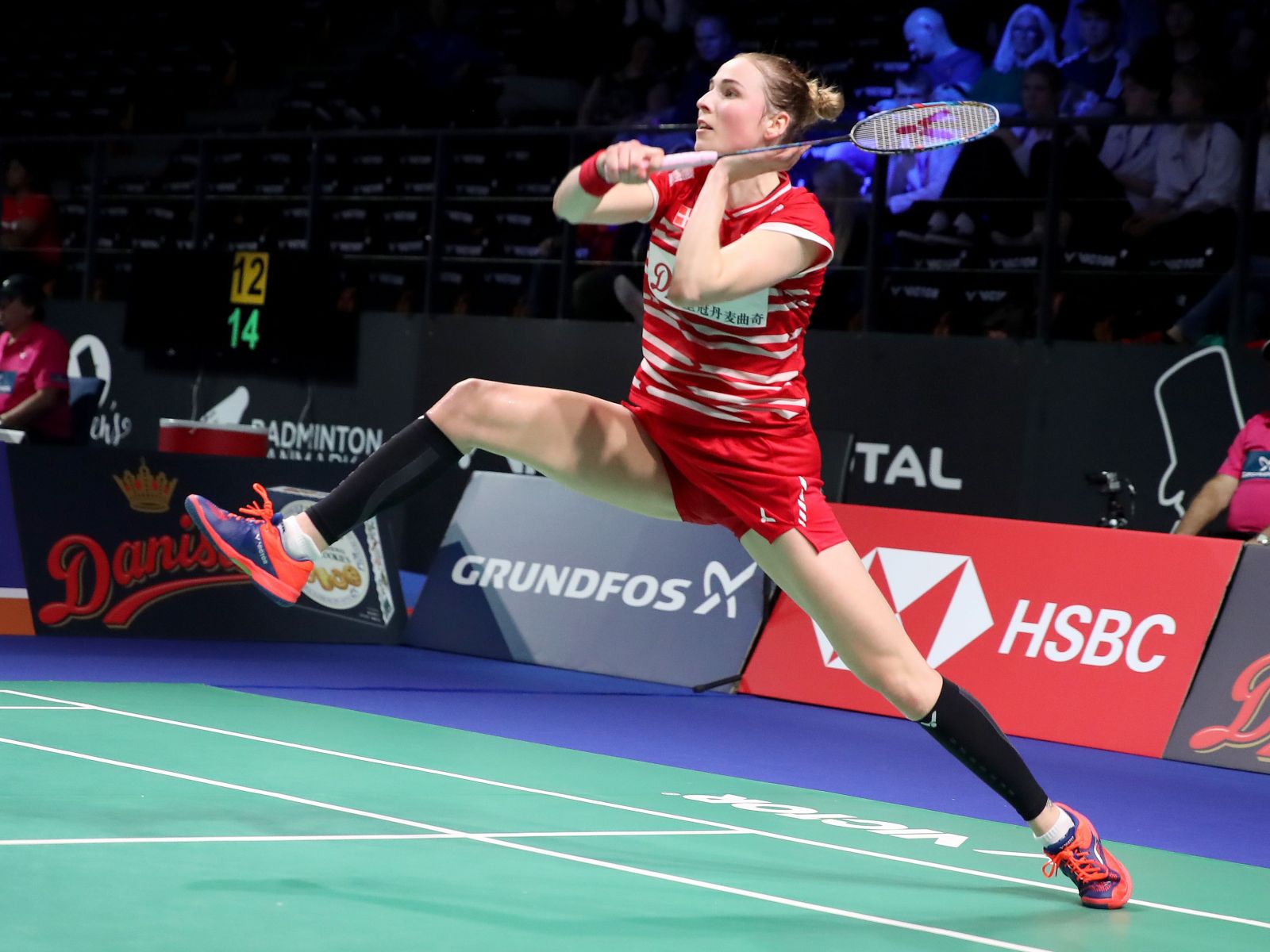