At present the rules of badminton are that a point is won by the side winning each rally and the first to reach 21, or win two consecutive points after 20-20 is reached, wins a game, and the first to win two games wins the match. However, the adoption of new rules by the Indian Badminton League and the China Badminton Super League mean that there’s a chance that the existing rules, in existence for eight years, may be changed. In a press release at the end of last year the BWF mentioned that changes in recent competition rules had been noticed and that research would be carried out and an experimental new competition rules would be introduced at a suitable time.

hat's the official terms of shuttlecock lands inside and outside?

Prior to 2006 official badminton matches
used the 15 point “ serve scoring system
” which meant that, as well as fighting for
points, players competed to gain the right
to serve; this meant the length of a game could not be controlled. Later, due to TV broadcast requirements, on May 6, 2006 the 21 point scoring system under which a point is gained for each rally won was adopted by the BWF; this is the system currently in use.

To meet broadcast requirements and to increase advertising opportunities, some new rules were introduced. One was that the first two games are “first to 21 points,” with no extra points played; in the first two games either side can request a time out when seven and 14 points are reached and a one minute rest will be taken. The deciding match is an 11 point sudden death game, with one side allowed to ask for a timeout and to swop sides at six points.

Three–on–three play is used in training by professional players and makes more demands of player reaction time and ability, and also makes the pace of the play faster, making marches more exciting.

However, the 11 point system caused Lin Dan, five- time world and two- time Olympic champion, to lose his unbeaten record in the China Badminton Super League against young Chinese player Tian Hou Wei; afterwards Lin said that he wasn’t used to the 11 point system and that “It was over before I even had time to start.

Will the BWF continue to promote experimental
new competition rules?

It seems certain. Official BWF news indicates that the new rules will be introduced after the Thomas & Uber cups in India in May. Let’s guess what the changes will be?

If China’s Super League’s 11 point system is adopted, matches will be shortened significantly. If this 11 point scoring system, similar to that of table tennis, is introduced will a rule like table tennis’ alternating service rule be adopted? Sides take it in turns to have two serves each, regardless of whether they win a point. This will make matches more exciting because having the right to serve gives a player the power to decide a match. Alternating services give weaker players a chance to “ambush” superior ones.

If the intention is to shorten matches to meet broadcasting and advertising requirements, a 15 point scoring system will probably be used. When the scores of both sides add up to 15 (for example I have seven and the other side eight, the other side five and I 10) a one minute timeout is taken. Deuce can go up to a maximum of 21 points, with the first to 21 the winner. This could also be the new competition system.

We will have to wait and see just what happens! 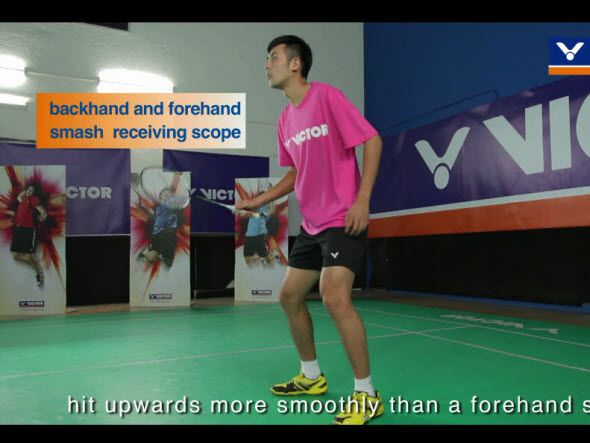 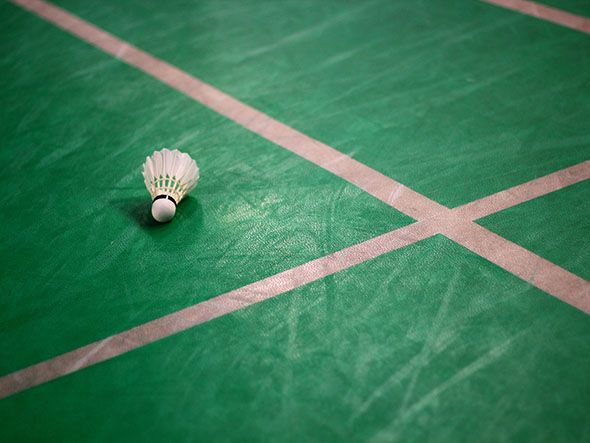 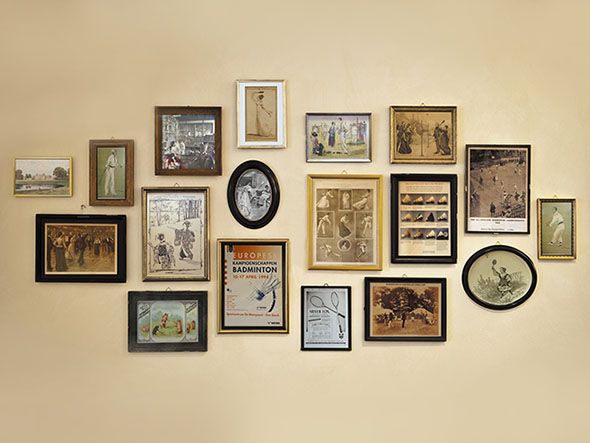 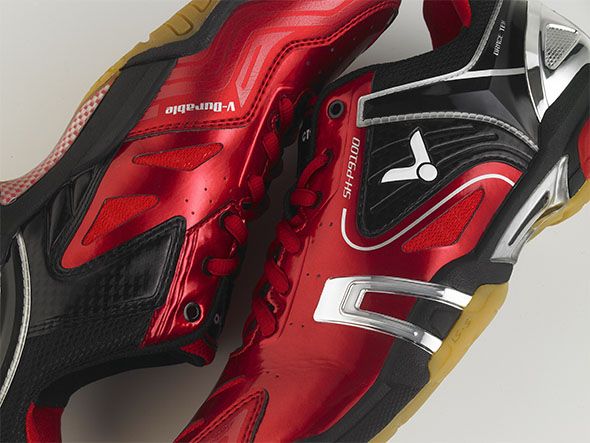 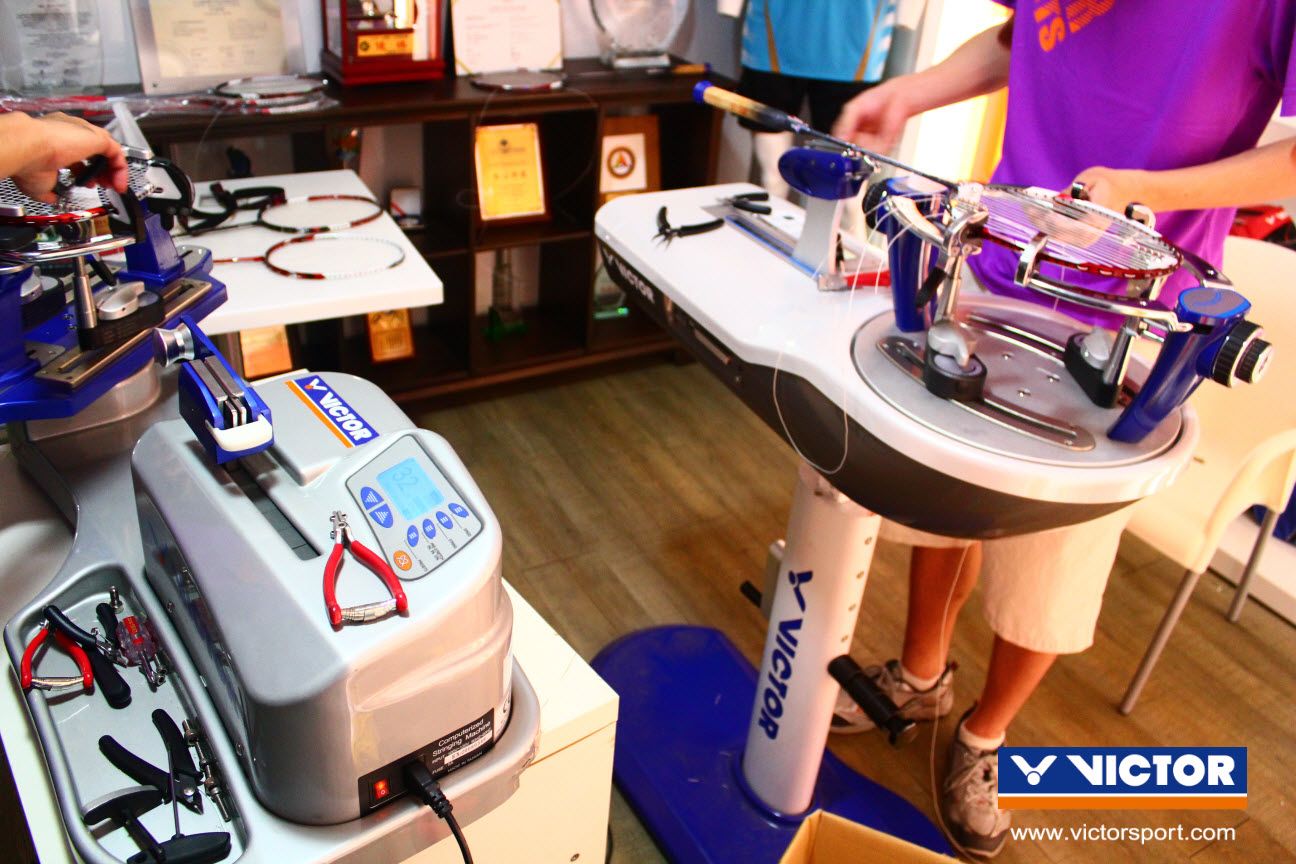