Double doubles champions! Greysia Polii and her partner Apriyani Rahayu were back on top to dominate India Open again. Lee Yang and Wang Chi Lin were on fire and collected the third trophy of major tournament this year.

The Indonesian reigning champ Polii/Rahayu came to the final match against Chow Mei Kuan/Lee Meng Yean. They passed the resistance from Malaysians21-11 25-23 to seal thetitle.


Polii made to at least semifinals at consecutive Super 500 event.

Joining Team VICTOR last month, Polii remains her activeness and strives for better. She emphasized that they made preparation for every match and opponents as their ambition is bigger, “we still have a lot to work on ahead of the Olympics.”

Runners-up Chow/Lee also had an amazing week. It was their debut at Super 500 final and also the career best results since they started the partnership as teenagers back in 2011. The experience definitely boosted their confidence for the upcoming Malaysia Open and Thomas & Uber Cup. 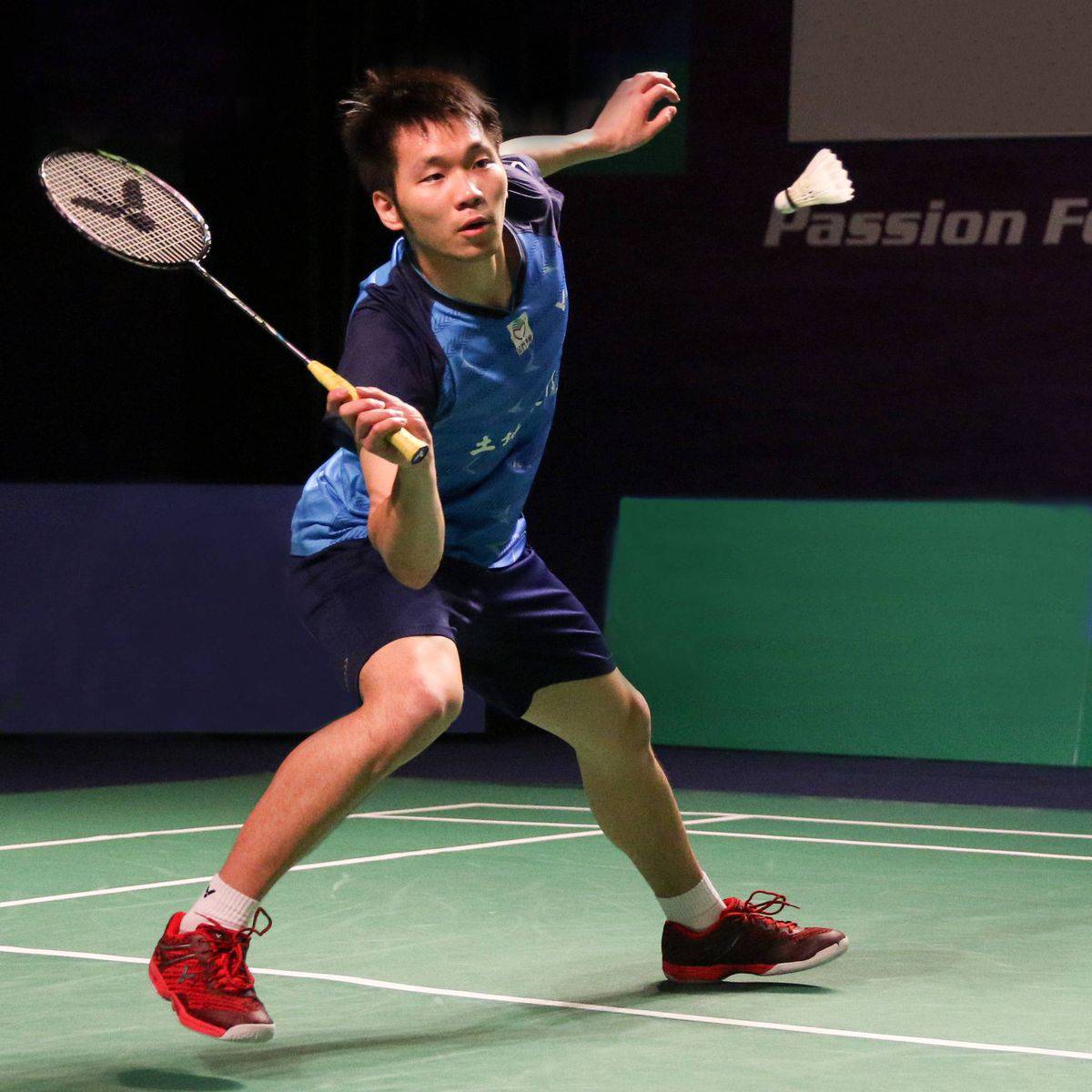 Lee Yang performed well both in men's and mixed doubles.

In the men’s doubles event, Lee Yang again showed perseverance and unpredictable style of play. Lee/Wang made convincing advance through beating the top seed KimAsrup/Anders Skaarup Rasmussen (DEN) in semifinal and then sent back Ricky Karandasuward/Angga Pratama (INA) 21-14 21-14 in half hour at last.

“We keep our focus on the game,” said Lee, “and this title is especially meaningful to me!” Winning another champion following Spain and Orleans Masters, they grew fast as a competitive pair and are motivated to make more impacts. Simultaneously, Lee entered mixed doubles semifinals with Yang Ching Tun.

LESS IS MORE — A922 TREND-SETTING EXPERIENCE